Modi Government’s ‘Mantra’ now is “ELECTORAL VICTORY IS A LICENSE TO LOOT!” 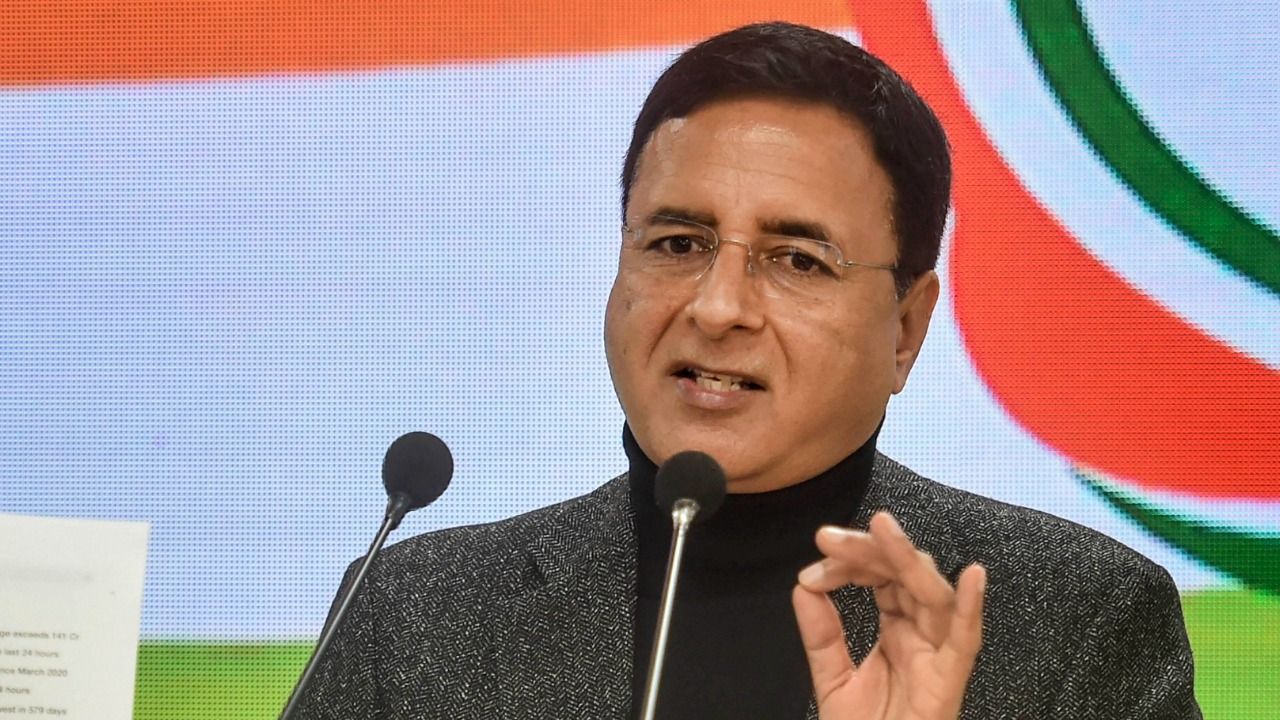 The diktat of the cruel, the cumbersome & the back-breaking ‘Price Rise’ imposed by the Modi Government with effect from April 1st has shattered the budget of every household in India. “MEHANGAI” is a “daily event” being celebrated to mock the people by BJP & Modi Govt. BECAUSE … “Modi Hai Toh Yehi Mumkin Hai”!

As per Govt. of India’s ‘Petroleum Planning & Analysis Cell’, consumption of Diesel in the year 2020-21 was 72,713 thousand metric tonnes. At a price increase of 7.20/litre the additional yearly burden on people comes to 52,353 Crores.