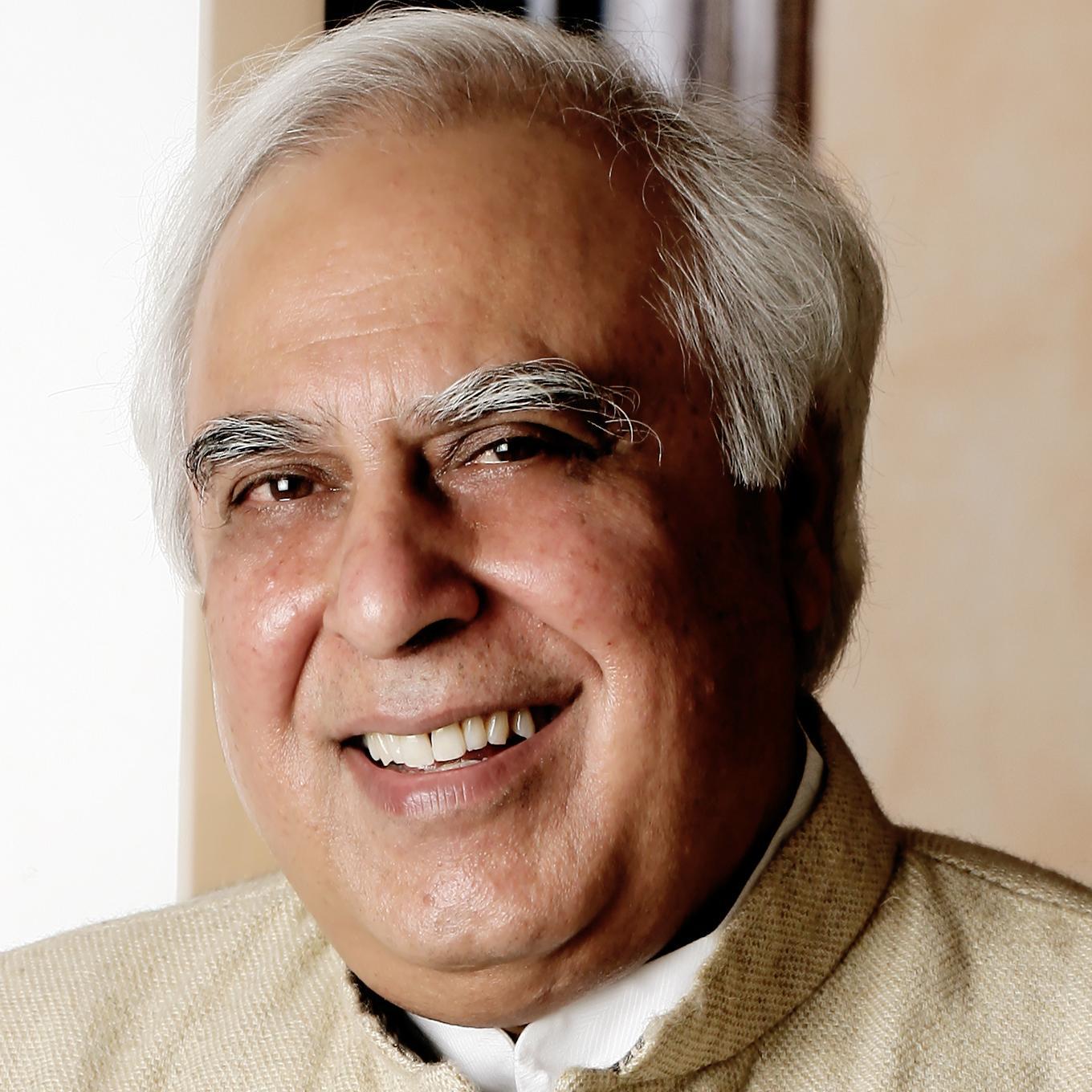 Focus on political and institutional actors who are perpetuating illegality, through action or inaction

The Supreme Court (SC) of India seeks to protect its dignity by proceeding in contempt against Prashant Bhushan; whose tweets, the court believes, have shaken the confidence of the people in the institution. On this, opinions may differ. Some would say that, in the recent past, both the court’s judgments and actions have contributed more significantly in shaking public confidence in the institution. Punishing Prashant Bhushan is not likely to restore it.

But there is a more blatant contempt being witnessed that the SC has failed to address. It is the contempt that the State and its institutions have for the Constitution and the laws, which has shaken the foundations of our democratic values, even as the institution that is obliged to protect those values, looks helplessly on.

Recently, the High Court (HC) of Rajasthan dealt with the merger of six members of the Bahujan Samaj Party (BSP) legislative party into the Congress. The merger happened on September 18, 2019. While the politics of disruption was being played out in the open, the Bharatiya Janata Party (BJP),opportunistically, moved a petition in the HC seeking to disqualify the six BSP Members of Legislative Assembly (MLAs). The speed with which this matter was taken up by the HC was evident, perhaps, of the touching concern of the court for upholding constitutional values, which the BJP allegedly espouses. A single-judge bench of the HC was to dispose of the matter of the disqualification immediately. The SC has kept the matter pending awaiting the judgment of the HC. At the same time, the court was aware of the constitutional values being thrown to the winds when the governor chose not to call the assembly session, contrary to the advice of the Council of Ministers.

Let us shift to the events that happened in Goa on July 10, 2019, when 10 Congress MLAs, representing two-thirds of the Congress presence in the assembly merged with the BJP legislative party — the opposite of what happened in Rajasthan. In Rajasthan, the BJP considers the merger of BSP MLAs to be illegal but in Goa, the merger is alleged to be perfectly legal. In Rajasthan, the matter is fast-tracked in court but in Goa, the Speaker has not shown any urgency to decide the disqualification and the matter is now pending in SC, where it is being adjourned whenever taken up. No urgency, though a year has gone by. In Goa, the BJP is the beneficiary of the merger but in Rajasthan, it chooses to challenge it to bring down the government.

In Manipur, the situation is even more bizarre. Between April and July 2017, eight MLAs of the Congress, by their acts, showed open allegiance to the BJP. Petitions to disqualify them were filed in November 2018. The Speaker chose to keep the petitions pending. It was only on January 21, 2020, that the proceedings gained some momentum when SC directed that all pending disqualification petitions before Speakers across India be decided in three months. In Manipur, the Speaker’s orders are under challenge. Hopefully, the court will show the same urgency in deciding these matters as the court did in Rajasthan.

No other Speaker has honoured the SC judgment by deciding on such disqualification petitions within the time-frame prescribed by it.

In Tamil Nadu, disqualification petitions have been pending before the Speaker since March 2017. The term of the Assembly ends in 2022.

In Madhya Pradesh, disqualification petitions against 19 Congress MLAs who joined the BJP were filed in March 2020. But only a Protem Speaker adorns the chair. A duly-elected Speaker alone can deal with them.

Speakers of legislative assemblies seek to protect the members of the party to which they belong and choose to delay, for one reason or another, resolution of disqualification petitions. Courts, time and again, have chosen not to interfere. This gives constitutional protection for openly unconstitutional acts. The Speaker does not decide on these matters for years, and if courts cannot direct the Speaker to decide them, then those who have openly defied the constitution continue to be members of legislative assemblies without any judicial resolution. The courts’ inaction allows for the perpetuation of an illegality.

There is yet another dimension of the manner in which elected governments are toppled. With new platforms of information, the goings-on in destabilising governments are matters of public knowledge. Willing legislators are flown out in chartered flights, cloistered in five-star facilities with the sole intent of usurping power by blandishments offered to willing takers. This display of arrogance of power and disregard for constitutional values have now become the cornerstone of political activism.

It is the contempt for India’s constitutional values and laws that is a wake-up call for those who, under our constitutional scheme, have the duty to protect them.