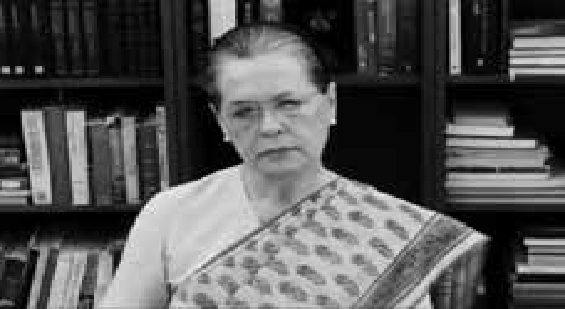 Good afternoon to all of you. We all seem to be getting used to this mode of communication, but I do hope face-to-face meetings can resume soon.

There are a number of very important and pressing issues that impinge on Centre-state relations. Parliament is expected to meet in less than three weeks’ time, and I thought we should have this interaction so that we have a coordinated approach.

GST compensation being paid to states on time according to the laws passed by the Parliament, is crucial and I know this is not happening. Dues have accumulated. The finances of all states have been affected badly.

GST was enacted as an example of “Cooperative Federalism”. The GST regime came into existence because the States agreed to for-go their constitutional powers of taxation in the larger national interest and on the solemn promise of compulsory GST compensation for a period of 5 years.

In the meeting of Standing Committee on Finance dated 11/08/2020, the Finance Secretary, Government of India, has reportedly stated that Central Government is not in a position to pay the mandatory GST compensation of 14% for the current year. This refusal to compensate the States is nothing short of a betrayal by the Modi Government and a betrayal of trust of the people of India. On the other hand, Central Government continues to profiteer from unilateral Cesses which are non-shareable with States and corner this revenue.

Ordinances have been issued without consulting states on agricultural marketing. The Punjab chief minister has already highlighted how these will destroy the MSP regime and adversely impact on the PDS as well.

There has been a nation-wide outcry against the Draft EIA Notification 2020, which is deeply anti-democratic. Laws meant to protect the environment, livelihoods and public health are being weakened.  The auction of coal mines too, I am aware, has been objected to by some Chief Ministers.

Public sector assets created over decades are being sold off.  Here too, as you are all aware, some state governments have expressed their strong opposition. 6 airports have already been given to private hands.The  Railways are the lifeline of the country and they are being privatized too.

There are other announcements like the National Education Policy that should worry us.  This is a setback for progressive, secular and scientific values and reveals insensitivity to what the states have been saying. Problems of students and examinations are being dealt with very uncaringly.

These are some subjects that come to my mind.  I am sure each of you have other concerns as well.

So, let me stop here and hand it over to the Mamataji.