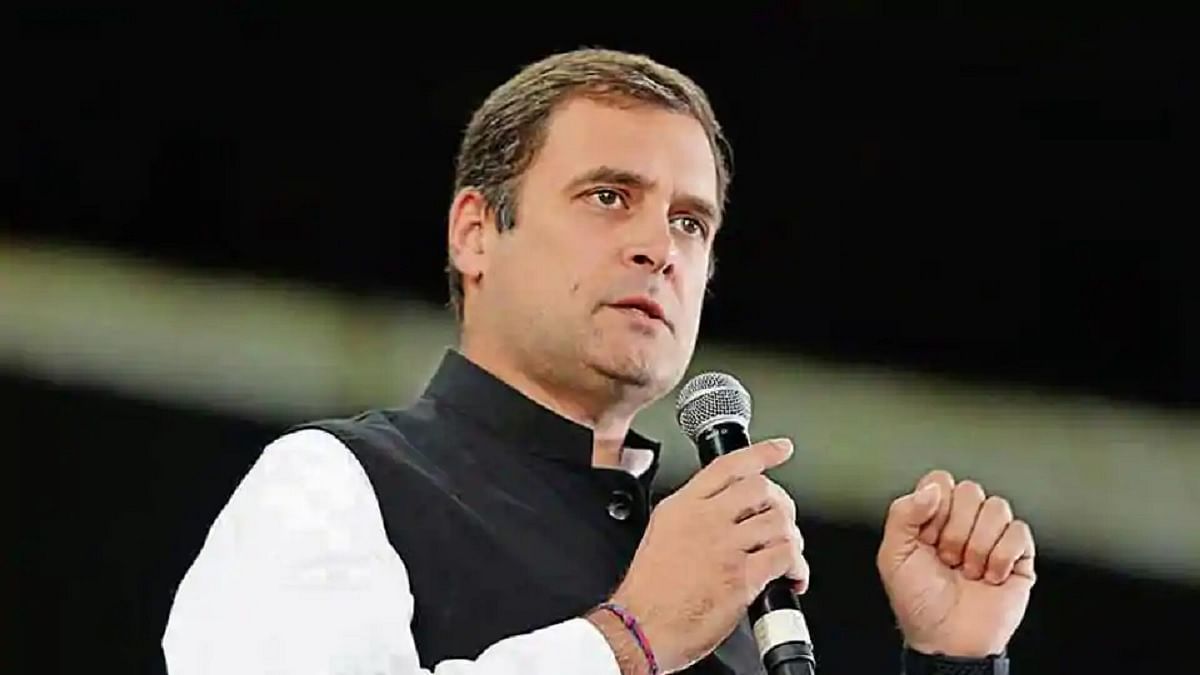 The third attack on the unorganized sector was done in the name of Corona.

The poor and those working in small and medium businesses are daily wage earners. They eat with what they earn each day. When you announced a lockdown without a notice, you attacked them.

The Prime Minister said the fight will be for 21 days. The backbone of the unorganized sector broke in 21 days.

When it was time to open after the lockdown, Congress party told the government several times that helping the poor is essential. A scheme like NYAY will have to be implemented, money needs to be directly deposited in bank accounts. But they didn’t do it.

We suggested that for small and medium businesses, you should prepare a package. They need to be saved. Without this money they will not be able to survive, but the government did nothing. Instead, the government waived off taxes worth lakhs of crores of the richest fifteen-twenty people.

We have to understand this.

We have to stand against this attack.