The government will have to listen... ... 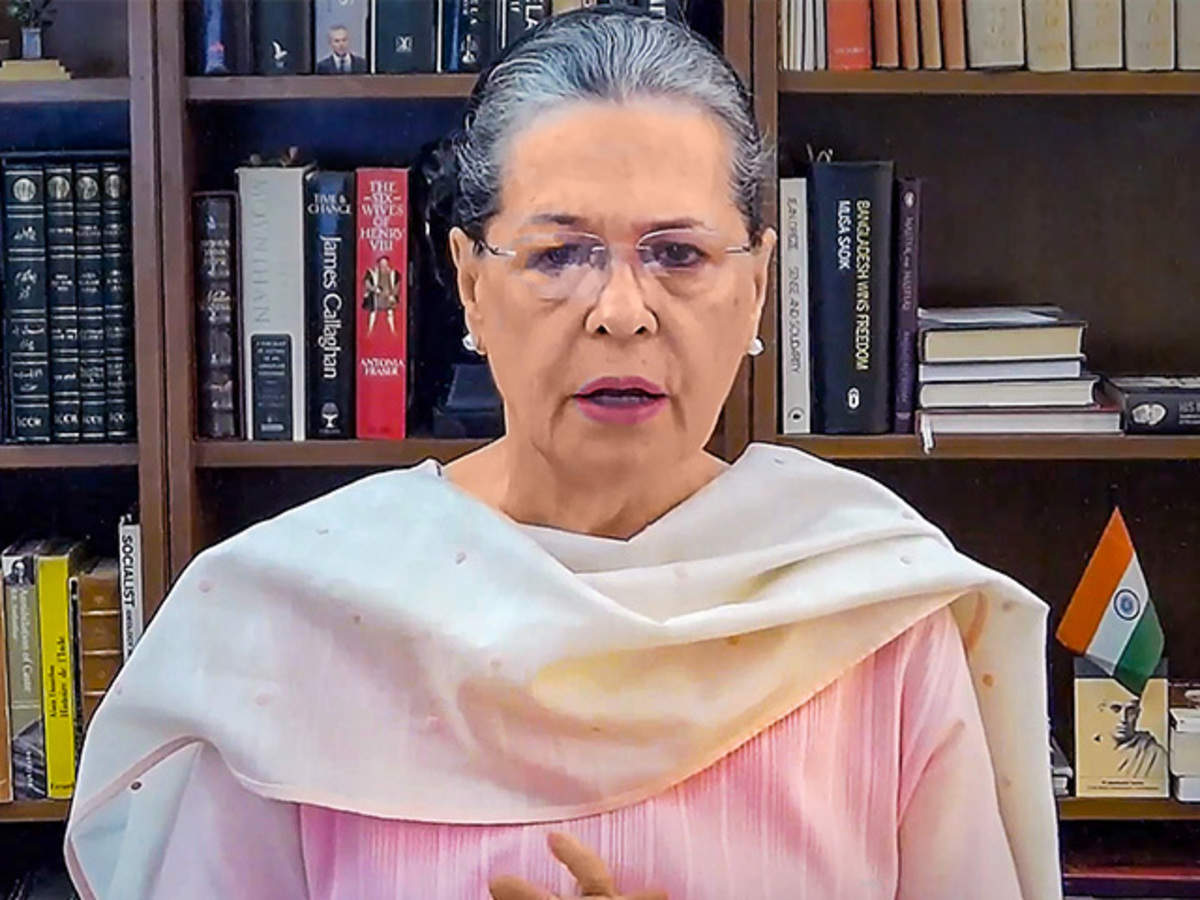 The government will have to listen... ...

Smt. Sonia Gandhi said, “My dear brothers and sisters, I felt the need to talk to you once again. The entire world is fighting with Corona. I want to talk to you regarding the steps taken against this epidemic and the steps that need to be taken. Let us assume that the lockdown was indispensable, but was it necessary that the people of the country should be given only four hours of deferment? Did the government consider what would happen to workers when the owner of the factories, of the shops would shun the workers? Did the government consider what the workers stranded on roads would earn, what would they eat, where would they live, where would they go? It seems that these poor people, from whom every opportunity to live has been snatched because of corona and the lockdown, were sidelined right from the beginning. The true and direct test of any government is what is it doing for the poor and the weak people of society. The Congress party demands the foremost relief to be given to the unemployed and the poor people.

When the Congress party announced the grant of free rail tickets to the poor migrants, only then the Central government announced to pay 85% ticket price. It is a different matter that wherever there is our government even today or governments of Congress supporters, the state government is giving free ticket to the migrant workers – while the 85% of the center is still not taken care of. Above all, you have seen yourselves that due to lack of rails how the workers are taking their entire families through highways by riding on trucks, tempos and bicycles. Anyone’s heart would have come to mouth seeing their condition. Even if someone tries to bring relief, he/she is prevented from doing so like the BJP government recently stopped the buses of the Congress on one or the other pretext. It is very important to ensure 200 days employment in MGNREGA so that employment is available in the village itself, financial support should be provided to Small Scale Industries so that crores of jobs are saved and there is progress of the country.

Undoubtedly, to rectify the economic problem of the country, the government should give full cooperation and support to the Micro, Small and Medium Enterprises (MSMEs) - so that employment can increase rapidly. It can provide them a help of one lakh crore for subsidy, interest payment and working capital. It is also equally important that under present circumstances, every unemployed and poor person be given a grant of at least 10 kgs ration without ration card.

Apart from this, a direct transfer of Rs. 7,500 should be made into their accounts for the next six months. One can ask a question as to where would the money for this work come from? The truth is that there is no money crunch, but what it takes is the rightful use of that money. The 20,000 crore rupees that the government has for the beautification of New Delhi’s ‘Central Vista’, can be used to help those people who are commuting on empty stomachs and are parched.

The government claims to have been providing 10% of the GDP to relieve the people of this crisis but if their data is scrutinized, one would clearly see that a mere 1% has been provided. I am putting these demands in front of you. The government will have to listen to you. I am fully aware of the pain you hold in your heart for the poor and the unemployed, for the workers and the farmers, in this hour of crisis. So, you ask the government in a loud and clear voice – what is the reason for the present situation, why is that which is needed not being done, and when will something be done? Thank you,