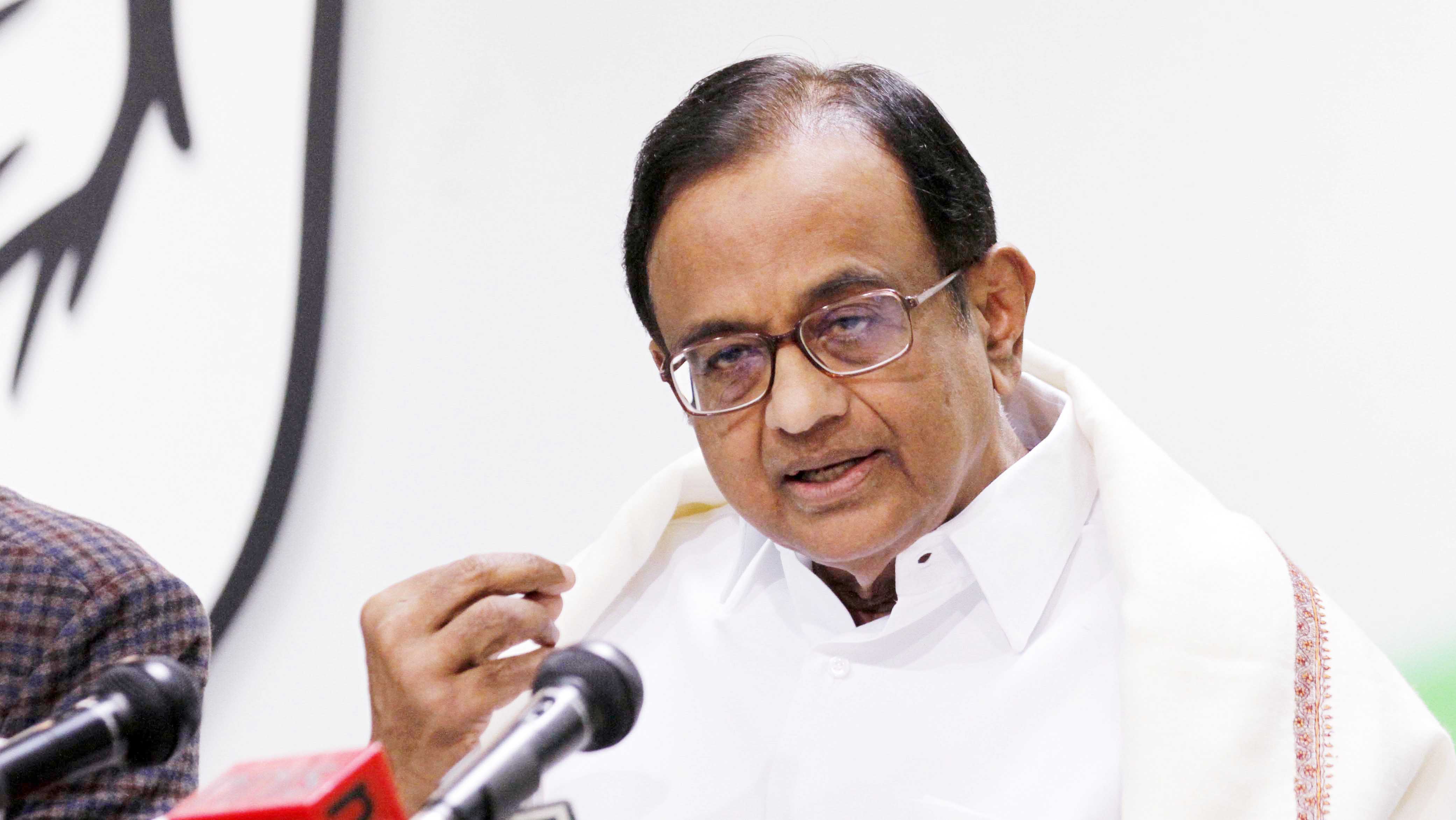 Despite meeting several times in the last six years, Mr. Modi has not been able to achieve any notable success in his interactions with Mr. Xi.

Last week, we learned more about the geography of India. Unfamiliar names like Galwan valley, Pangong Tso (lake) and Gogra, all in Ladakh, have entered our living rooms. It is Intrusion The genesis of the current developments in the India- China relationship can be traced to the clashes that took place at Pangong Tso on May 5, and in the preceding days.

Although the government has never admitted that Chinese troops are in Indian territory, the following facts are certain: – Chinese troops in large numbers have moved in at points in Galwan, Hot Springs, Pangong Tso and Gogra in Ladakh and in Naku La in Sikkim which are in Indian territory. – Galwan in Ladakh and Naku La in Sikkim have not, in the past, figured in any list of disputed or sensitive areas. China seems to have enlarged the areas of dispute. – China has begun a massive build-up on its side. India is matching that build-up on its side. – For the first time ever, talks were led by military generals on both sides.

Hitherto, talks were helmed by diplomats of the two Foreign Services or the Special Representatives. No Full-fledged War It is difficult to believe that either China or India would, at this point of time, wish to aggravate the border dispute. The dispute goes back to the day when the McMohan line was drawn and it exploded into a full-fledged war in 1962. True, there have been clashes between the troops of the two countries from time-to-time but never at a time when both countries faced multiple non-military challenges.

Both countries are still grappling with the Covid-19 crisis; both countries fear an economic recession in 2020/2021; and both countries would not wish to jeopardize the advantages they have gained globally by ensuring ‘peaceful, stable and balanced relations’ between them. Besides, while China may be confident that it is militarily stronger in 2020 than in 1962, China knows that India is also militarily stronger in 2020 than in 1962. Unlike 1962, a war between the two countries in 2020 will not throw up a clear winner. China experts are agreed that whatever be the motivation for China’s recent actions, it cannot be to start a full-fledged war with India.

Talks took place on June 6. At the end, the two sides issued separate ‘read outs’ which contained key common words — ‘differences’ should not become ‘disputes’. So, there are differences, and these differences were there even before May 5. What has happened in recent weeks or months to trigger the intrusion of Chinese troops into Indian territory and extend the differences to areas about which there, apparently, were no differences in the past, like Galwan and Naku La? Some things are clear even to laypersons. Despite Wuhan (2018) and Mahabalipuram (2019), Prime Minister Modi and President Xi do not share a warm personal relationship. Mr. Xi is the only leader whom Mr. Modi does not greet with an embrace.

Despite meeting several times in the last six years, Mr. Modi has not been able to achieve any notable success in his interactions with Mr. Xi. India looks for gains in trade and investments; China remains transactional and has yielded nothing. India wishes to guard its backyard, China does not recognise even a yard as India’s backyard. China ploughs ahead with the RCEP, closer political and strategic ties with Nepal, and economic gains in Sri Lanka; India is at a loss to counter these moves. India regained Maldives’s trust, but China has not given up yet.

India has rebuffed China’s exclusive claim to the South China Sea and asserted freedom of navigation in international waters; China has ignored India as it has ignored all other challengers including the United States. Depsang or Doklam? What could be considered as a peaceful resolution of the current dispute? India wants ‘restoration of status quo ante’ as on May 5. If that happens, it could be another Depsang (2013) moment. [I deliberately chose Depsang over Doklam (2017) and the defence establishment knows the reason.] China’s official position is that the situation is ‘stable and controllable’ which, in my view, is the opposite of status quo ante.

China will be happy if the status quo is maintained substantially and not the restoration of status quo ante. Mark my words, the elephant and the dragon are staring at each other in Galwan, Hot Springs and Pangong Tso. After the talks, India hinted at mutual disengagement of troops,but retired Army generals dispute any disengagement yet.Mr. Xi and Mr. Modi share one common trait. Both would liketo be unchallenged leaders.

So far, both have ignored domestic criticism, but criticism is growing in both countries. Mr. Modi is secure for another four years; Mr. Xi is secure only as longas the Politburo and the PLA support him. The two leaders are playing by different rules. India has a tradition of total support to the government in any crisis and the crisis thrown up by theIndia-China face-off will win for the Modi government the same total support. In such a situation, whatever be the outcome, the Prime Minister has an obligation to be transparent and keep the nation fully and truthfully informed. The checkers game that China has started is a mystery. Its outcome may be ‘a riddle wrapped in a mystery inside an enigma’.