Kashmir: An issue of perpetual Tragedy 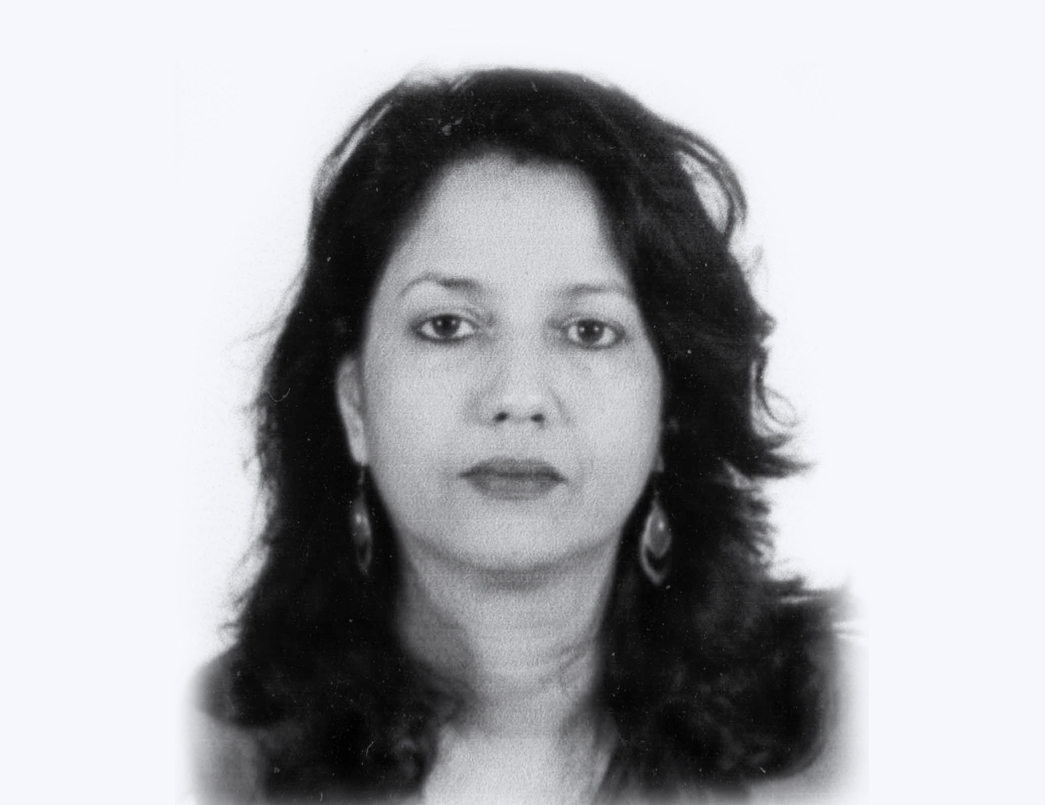 Kashmir: An issue of perpetual Tragedy

Kashmir continues to burn due to the protests following the killing of Hizbul Commander, Burhan Wani. Atleast 43 civilians have been killed and thousands injured in the ensuing violence and standoff between Kashmiri people and security agencies. Curfew imposed in the valley in wake of the protest has continued indefinitely People’s life in the Valley has remained paralysed since then. Failure has bred cynicism that destroyed hope in Kashmir.
This is just another example of tactical as well as strategic failures of Modi government on issues of immense public importance. NDA government’s dismissive stance is another attempt to mask its failure to handle the Kashmir issue. Rahul Gandhi jee has aptly contended that When Manmohan Singh passed on the baton to Modi in May 2014, the situation in Jammu and Kashmir was quite normal and the gains made by the UPA in Jammu and Kashmir have been lost due to “fatalistic policies” of Narendra Modi government. To his political acumen and better grasp of Kashmir problem Rahul Gandhiji had voiced his concern to the government about growing unrest in the valley, but the myopic vision of Modiled government led to the escalation of crisis. In his words only ‘I voiced my concern to Finance Minister, Arun Jaitley also but he too was dismissive of my views and claimed that the situation is well under control. I kept mum after his observations,
True to his concern, Kashmir is seriously facing a “crisis of governance” After Burhan Wani’s death, Kashmir is on boil and around 43 people’s death, and over 3000 including 1600 civilians injured in clashes between youth and security men during protests Governments are run on trust and faith but people of Jammu and Kashmir have a sense of mistrust towards the current government which is not a misplaced one. Rash and irresponsible statements made by some
BJP political leaders has further added to already vitiated atmosphere in the Valley.
What Modi government has failed to grasp is the centrality of Kashmir issue which is just not a peripheral one. The NDA government’s hard-line actions have worsened the situation.
The Kashmir issue continues to destroy life and obliterate the rights and aspirations of the people in Kashmir. The conflict is not only a threat to millions of Kashmiris, but a serious hazard for the one billion-plus population of India and for the population of the entire region.
The NDA’s policy stands diametrically opposite to the UPA I-II policy of balancing out and ensuring growth and prosperity in Kashmir. Unlike disproportionate use of military and blatant violation of civilian rights of civilian people under Modi-led regime, UPA I-II governments fully understanding of the complex nature of Kashmir issue followed a well-calculated multi-pronged strategy. The UPA policy involved dialogue with different stakeholders belonging to the body polity of Kashmir as also the policies meant for economic development of the state while not ignoring the security concerns and more importantly territorial integrity of India at the same time. Ranging from the post-independence period to the UPA-II government, the congress party has focused on both macro and micro aspects of the problem. While it has relied on negotiation, dialogues, public discourse as instruments of arriving at any political solution, successive congress governments have tried hard to design and implement policies for industrial development of Kashmir particularly the local handicrafts and small and medium industries. These policies have gone a long way in alleviating poverty and providing gainful employment to the local youth.
The Government of India under UPA also showed its keenness to economically integrate Jammu and Kashmir with the rest of India. The state was one of the largest recipients of grants from New Delhi under congress regime at the centre. The outcomes are no less significant with the state having merely 4% incidence of poverty, one of the lowest in the country. UPA government also took efforts to develop infrastructure in the state. One important milestone was launching the construction of Kashmir Railway project.
Unfortunately, rather than pursuing a political-socioeconomic solution in Kashmir, the NDA government has continued to waste the public revenue to pursue a militaristic policy on Kashmir. At huge economic and human cost, this approach represents a failed policy. If the NDA government continues to avoid a political solution to the conflict, if it insists on the continuation of the present unjust and hegemonic approaches, it will spell disaster for the region.
An important dimension to the current problem is the failure of Modi government to craft a coherent policy on Pakistan.
The result is Pakistan’s blatant attempt to “internationalize the sensitive issue of Kashmir post-Burhan’s killing and eruption of violence in Kashmir. Pakistan’s stance “raises a question about the complete absence of not only a strategy, but even a tactical approach which the Modi government has  regarding Pakistan”. Pakistan’s demand fora UN-backed independent and transparent probe and observing July 19 as Black Day against Kashmir killings.

The present belligerence and impertinence emanating from both the security and political establishment of Pakistan is to a large measure because the Bharatiya Janata Party (BJP) and Modi have failed to craft a coherent policy towards Pakistan.
A peaceful solution to the Kashmir issue would unleash immense prosperity and economic benefits for India and for the entire South Asia Region which is also in India’s strategic and moral interests. There must be a serious, result-oriented and time-bound process of dialogue and development. The problem of law and order in Kashmir must not be in isolation with concomitant development and governance. Ensuring people’s participation in the politico-administrative structures and processes is an imperative. Peace, progress and prosperity is a sine qua non. Unfortunately, the present government lacked moral fibre as well as political maturity required for resolving complex issues like Kashmir.