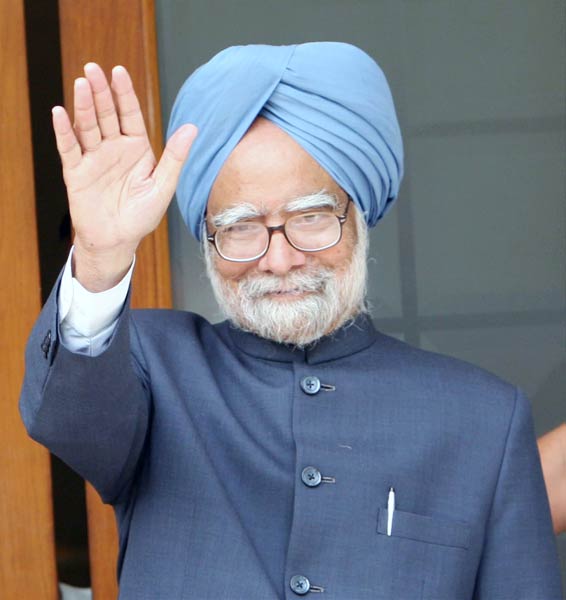 I stand here to endorse what Shri Rahul Gandhi and Shri P. Chidambaram have said in their statements. Whatever I had to say, I have already said this in Parliament and I want to say a few words, Modiji keeps on saying that he is out to transform the country’s economy. That he will bring together all things which will contribute to a steep rise in the national income of the country. We know now, that the beginning of the end has come that Modiji’s propaganda that national income of the India in the last 2 years has gone up is a hallow trait. Today, almost all the rating agencies have come to the conclusion that the staggering 7.6% growth rate of the country’s economy projected only a few months ago, it has come down to seven percent. Some rating agencies have said that it will be as low as 6.3%. so the consequences of this steep fall in the GDP of the country can be well imagined. Employment will fall both in Agriculture, industry and services. Production will fall, particularly in the informal sector which accounts for the 45% of the country’s national income. And therefore, we can imagine that what a disaster this demonetization move was, it has hurt the country very badly and things have gone from bad to worse in the last two months but I venture to think that the worst is yet to come and therefore it is the solemn duty of all Congressmen and women to rise to the occasion to tell the people what wrong things have been done by the Modi government and that it is our solemn duty to give a Clarion call to the people of this country to wait and rise. With these words, I once again endorse what Rahulji and what Chidambaramji have said in their speech.