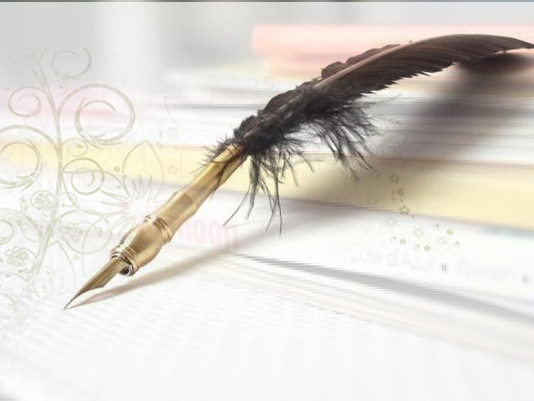 The manner in which the government was showing an anxiety to present the fourth budget of the NDA in such an hurry that they gave up on a practice of adjournment of parliament on the demise of a sitting member gave an impression that there would be something in the budget which would make it immensely popular in the midst of the assembly elections. The Congress Vice President Rahul Gandhi said’ we were expecting fireworks, instead it was a damp squib’.

In a way it is good for the country that there are no drastic surprises in the budget .The fact the government is on the Back foot after the rash step of demonetization, which did not achieve the declared goals and had the entire hapless population of honest tax payers and people with limited resources and hard earned incomes standing in queues, all over the country while the prime minister gloated at their misery was visible in the budget proposals. The budget has failed however to address the issues of small and marginal traders and farmers who have been badly hit by the act of demonetization. There is very little in the direction of addressing the issues of rising unemployment and the poor quality of jobs that have been made available in the preceding year. There was a lot of anticipation that this budget would make path-breaking announcements regarding the farmers and agriculture. But, Alas, these were belied. One wonders whether, to have such anticipations by itself, is a folly from this government. Rahul ji stated that ‘The budget is full of poetry. There is nothing for youth or farmers. The Government wanted to make an impact with budget before the polls. But there was no impact.’ The impact on the changes in the direct and indirect taxes in the budget is minimal. The reduction in the direct tax as reduction of tax on incomes of more than Rs 5 lacs per annum is a pittance, which will not boost consumption. In the words of Mr. Chidambaram the previous FM, ‘For Boosting aggregate demand the best, tried and tested way is to cut indirect taxes, especially excise duty and service tax that is paid by every consumer of goods and services  poor, middle class and rich. Such a cut would have also given immediate relief to crores of people. Government has foolishly rejected this option. The country will pay a heavy price in terms of poor demand, lower sales, fewer jobs and closures of micro, small and medium enterprises.

Highlighting the key issues not addressed in the budget-2017: Firstly the losses incurred in crores by the people most affected by demonetization who were people like farmers, farm workers, manual labour, self employees, artisans and small and medium business find no means of compensation. Secondly, there is acute distress in the farm sector. The Government seems oblivious to the plight of the sector. In the matter of MSP no mention is there. Thirdly Jobs. Where is the promise of two crore jobs every year. Fourthly Declining investment the Gross Fixed Capital Formation has declined and the there is nothing in the budget about this. Fifthly, Reviving growth. The GDP has taken a hit and the period of lower growth may extend to 2017-2018 and 2018-2019. The Government is trying to gloss over this by giving misleading figures and doing nothing. Sixthly boosting aggregate demand. In view of GST the government should have provided relief in demand by cutting direct taxes, which hasn’t happened. Seventhly. Pitiful Direct tax cuts are not going to increase spending or demand. Eighthly Fiscal Responsibility where prudence has been discarded for the second time in four budgets, Ninthly, The Income Tax act has been made more difficult to understand with 85 amendments in the appendices. And lastly the GDP figures given by the government are in variance with those given in budget. Which one to believe as correct?

We are in the middle of an important phase of assembly elections. The very first round of polling set the pace for things to come. The ruling BJP and its allies are set to be trounced at the hustings. A resurgent Congress is all set to regain its past glory and is going to form Government in all states whether by themselves or with the alliance partner in UP. The composure of the Prime Minister is a reflection of the confusion that is there in the ruling party. A party, that formed an alliance, with a partner, in J&K who has been called by all kinds of names by the BJP. Yet they find an alliance with SP at UP with a changed and younger leadership opportunistic. Clearly they are rattled and this will show in the results when the Congress SP alliance sweeps UP like a whirlwind. In an election rally the PM let out his anxiety that this would lead to poor results for them in Rajya Sabha polls and they would not be able to carry out whimsical acts. People of the nation have realized that they were misled by promises that were never going to be kept and even now all that they have is promises. They know the PM makes any promise in election rallies and these subsequently are called Jumlas and then told not to be taken seriously.

The single act of demonetization and the promises it held have shaken the country. They do not know why the Government is not coming out with facts and figures of results and what was achieved for the poor and downtrodden for the misery that they suffered. The poor are yet to find out how they were benefited as a result. We believe that this would be in their consideration when they cast their vote.