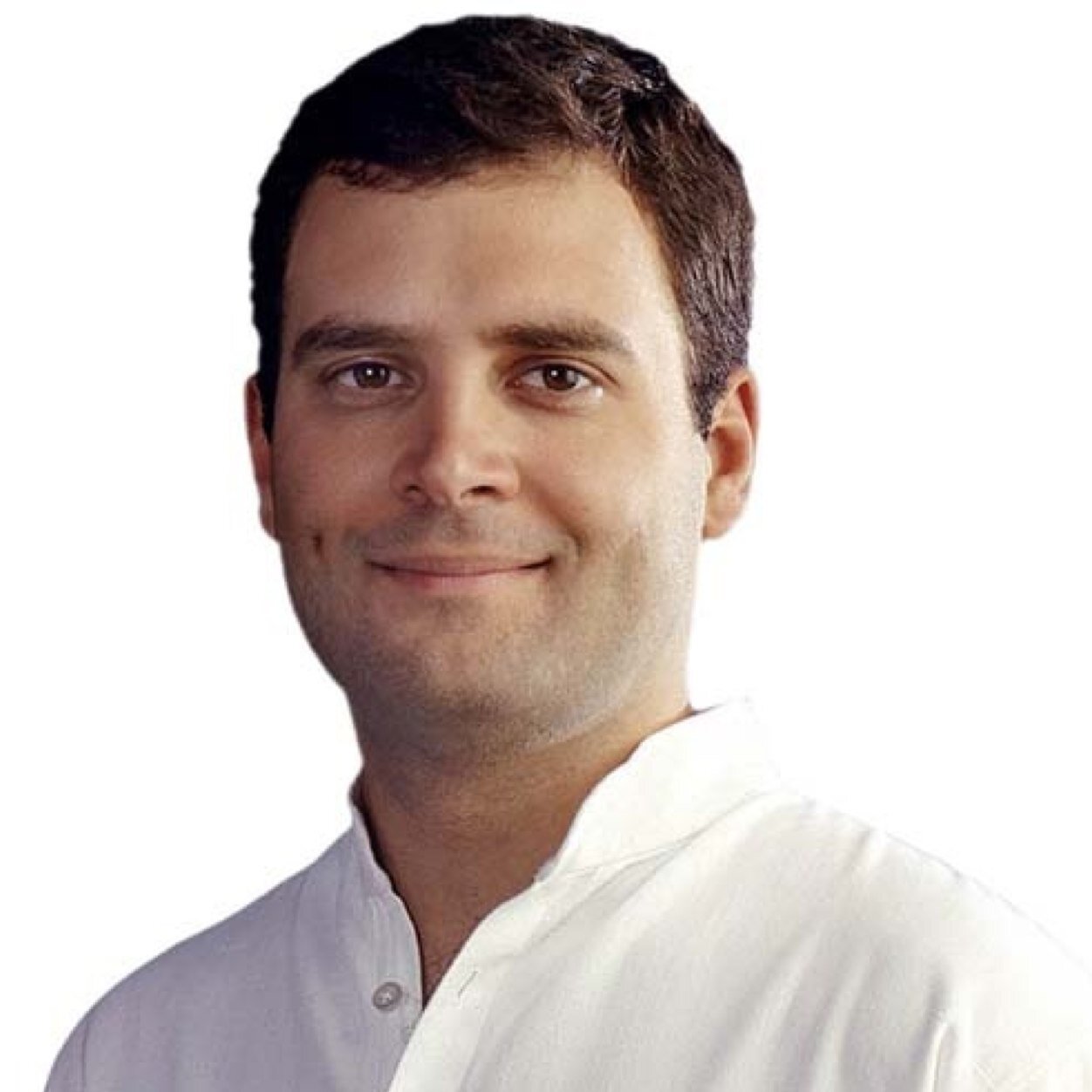 I welcome Chief Minister Nitish Kumar ji, Lalu Yadav ji, Tejasvi Yadav ji, Ashok Chaudhary ji and all the MLAs, MPs and all of you assembled here from the bottom of my heart. The revolt against the Britishers that occurred in 1857 is known as Mutiny and we call it ‘the first war of independence.’ It was the first time in 1857 that Hindus, Muslims, Sikhs and Christians joined hands and fought against the Britishers. A vision of brotherhood, friendship and friendliness to move ahead handin- hand was formed by the Indians. After some years Gandhi ji was fighting court cases in South Africa, he won most of the cases. One thing he came to realize deeply was that there could be a difference between power and truth. It is not necessary that whosoever wields power also represents truth. It is definitely true that whosoever has power does not have truth. This fact was deeply understood by Gandhi ji and he came back to Champaran in Bihar.

I had seen his photos of South Africa, he used to wear expensive suits. He came here and mingled with common people and started his fight. The President was telling me that earlier it was thought that independence was not required. Earlier, it was thought that we can live along with the British in their rule. But when Gandhi ji saw the reality, saw the Jallianwala Bagh, he made up his mind that without independence India cannot move ahead. Now, it was a big natural step for us and we have independence, we have a tricolor, could we ever have thought that there was a time when the people of India wanted some rights but we are with you, we can live with your rule. I want to ask you a question whether the Hindus died in the Jallianwala incident, or Muslims had died, or Sikhs had died or Indians has died. So, whatever Gandhi ji did was to bring together the people of India. To join together all class of people, Hindus with Muslims and Sikhs with Christians.

The three bullets that pierced his chest was because he was trying to unit India. Because he thought that our tricolor is just not a piece of cloth. Behind it were the relations, behind it was brotherhood and love and he felt that if our people of India fight with each other then soon a time will come when the tricolor would not fly atop India for which he gave up his life. All people were brought together and the freedom fighters who have come here and who can understand better than you. You have grown old. You may be between the age of 80 to 90 years but still you all have come from every corner of India for the sake of this tricolor. So, I want to thank you all from my heart.

The thinking of Gandhi ji was not new. In our religion, we have Geeta, Upnishad has writing about truth. Being a Hindu means to safe-guard truth and that’s all. In every book it is written to honour every person, and stand against injustice whenever you see it. Speak the truth and protect the truth. Gandhi ji just encouraged this thought, has removed the fear of this country. There was fear when he first came to Champaran and if you read his letter, you would know why Britishers ruled over us because India was in fear. We did not have self-confidence. Gandhi ji said to the farmers of Champaran that truth is with you so you need not fear. The Britisher may have power but truth is with you and you would win. And this is what happened. This country is a country of truth and if whosoever has power and if he tries to spread hatred in the country, if he tries to create fear, then this country will not be ready to hear them.

Thanks a lot, Nitish ji, Lalu ji for inviting me here. I whole-heartedly want to thank you, I also want to thank our freedom fighters who have come here and the people who have assembled here.