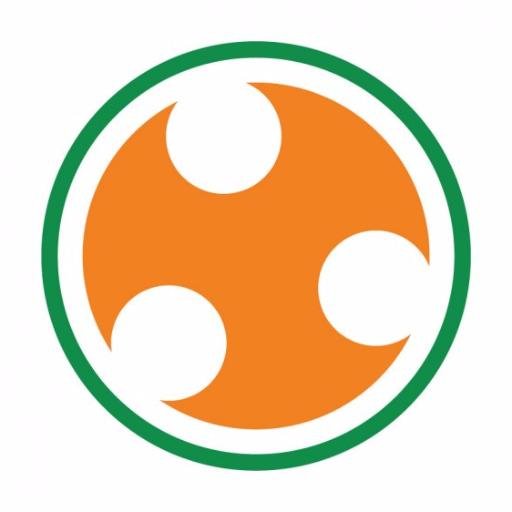 Indian Youth Congress organized a National Program “Hum Mein Hain Rajiv” (Hum mein hain Rajiv) to mark 25th Death Anniversary of Late Rajiv Gandhi at Indira Gandhi Stadium on 21st May, 2016. The Program started with an Introductory speech by IYC President Amarinder Singh Raja Brar. He said “Rajiv Gandhi was not a person but an Idea, that is still alive within us. Each and Every Youth of the Country has Rajiv in them as he bought the revolution in Science and Technology in building the Nation.