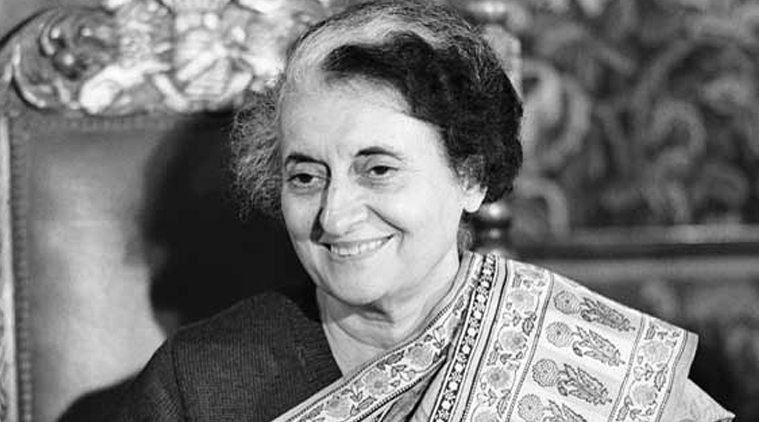 This year is being celebrated as the Birth Centenary Year of Smt. Indira Gandhi. This meeting recalls Indiraji’s notable contributions to Nation-building, her vision and her sacrifice for the cause of India’s unity and integrity.

Indira Gandhi was an immensely popular and illustrious leader. As India’s Prime Minister, she led the nation with remarkable courage and commitment facing adversaries with fortitude. She steered the country through many challenges. Indira Gandhi had an abiding commitment to the vision of Mahatma Gandhi, Jawaharlal Nehru, Vallabhbhai Patel, Maulana Azad and other stalwarts of the Indian National Congress, to the lofty goals of the freedom struggle, and to the enduring values of the Indian Constitution.

This meeting records, with deep gratitude, Indira Gandhi’s life-long commitment to the cause of the poor and the underprivileged, Dalits, Adivasis, women and the minorities. As Prime Minister, she dedicated her efforts to build a strong and self-reliant India. She was a front-ranking leader of the Non-Aligned Movement and of all developing countries. Her contribution and support to the struggles against colonialism and apartheid and her commitment to world peace is universally acknowledged.

This meeting recalls and celebrates her magnificent and inspiring leadership, she provided to make the Green Revolution a reality, to build India’s capabilities in nuclear and space technology, to impart a social dimension to economic policies by nationalizing banks, to ensure a life of dignity and security for the weaker sections of society, to rewrite the history and geography of South Asia in 1971 and to strengthen the global forces of peace and disarmament. Her indomitable courage, fortitude and fearlessness is a beacon to each and every one of us.

This meeting notes with regret that the NDA government, instead of acknowledging Indiraji’s enormous contributions and sacrifice, is attempting to belittle her life and work and disrespecting her memory only because she was a tall leader of the Indian National Congress.

This meeting calls upon all Congressmen and Women to commemorate Smt. Indira Gandhi’s Centenary in a befitting manner to respectfully acknowledge her contribution, leadership and martyrdom, and appeals to the people of India to join the nationwide celebrations during the centenary year.