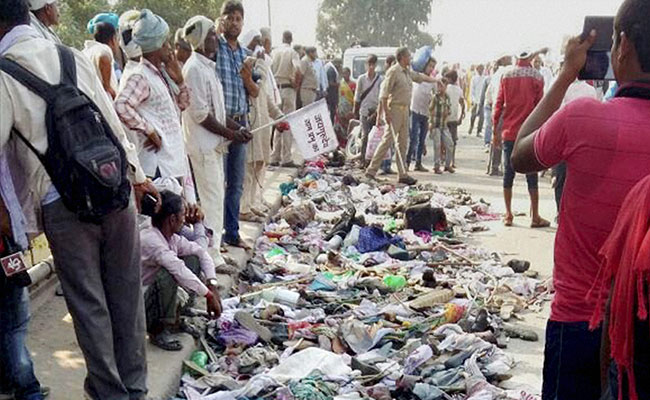 New Delhi: 24 persons, 20 of them women, were killed and more than 50 injured in a stampede on an overcrowded bridge on the outskirts of Varanasi on 15 th October, 2016. The incident took place on the famous Rajghat bridge in Varanasi when a large number of followers of the Jai Gurudev cult, were on their way to a two-day camp at Domri village Read More > 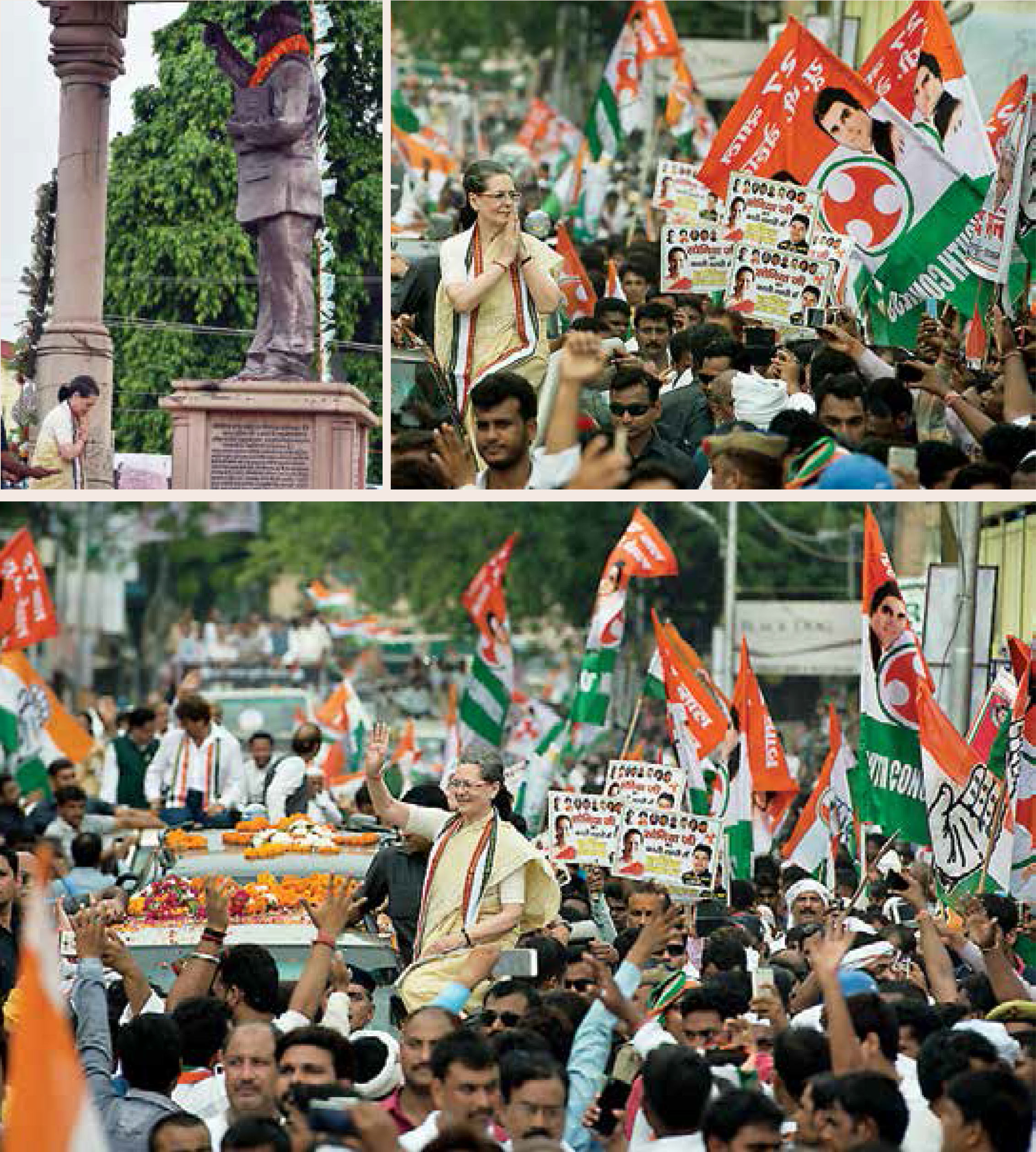 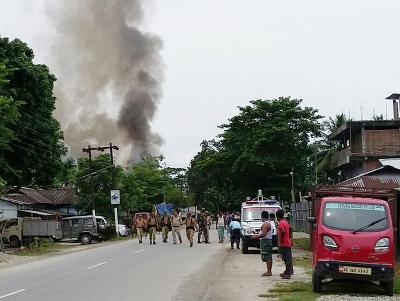 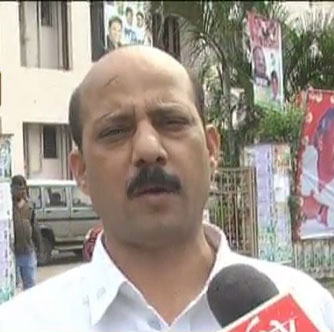 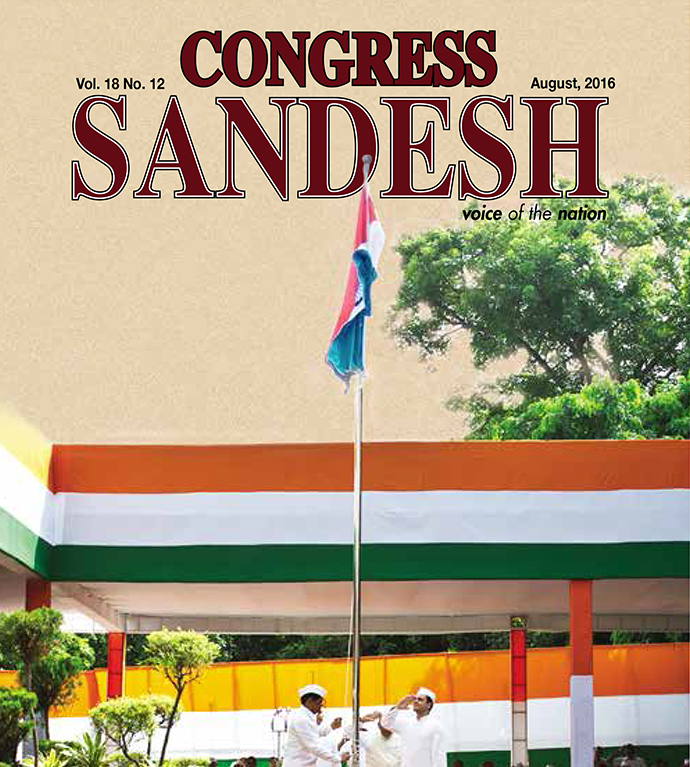 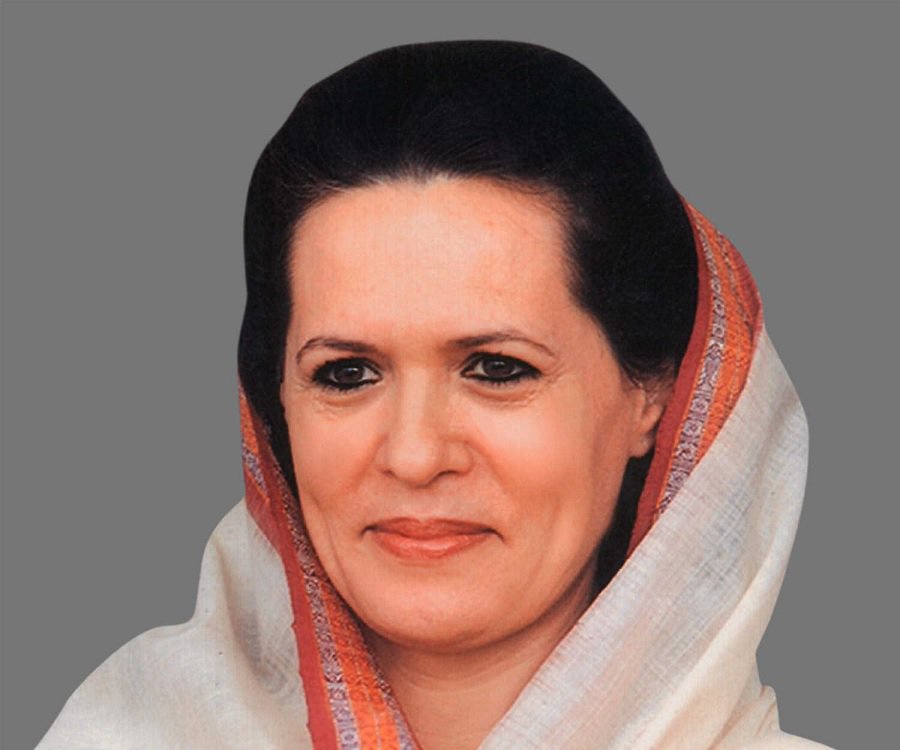 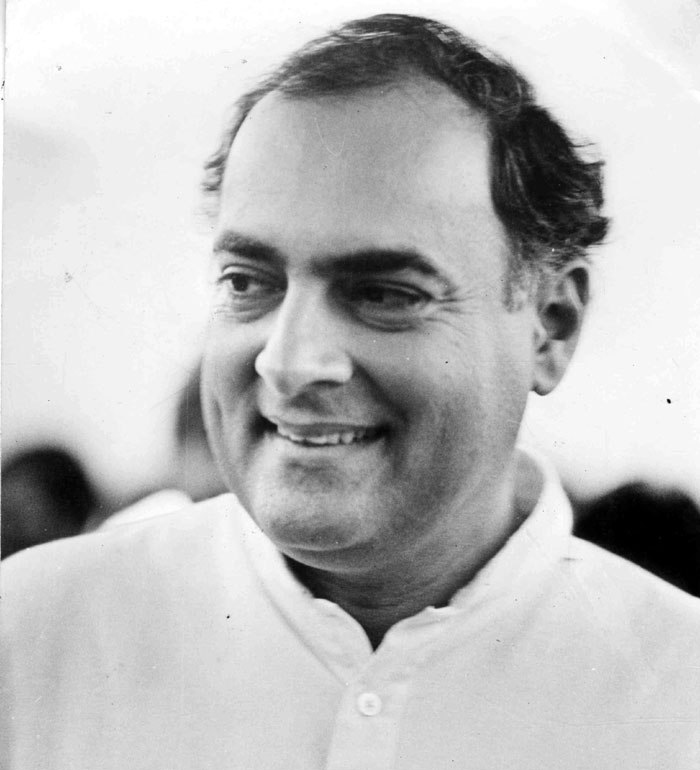 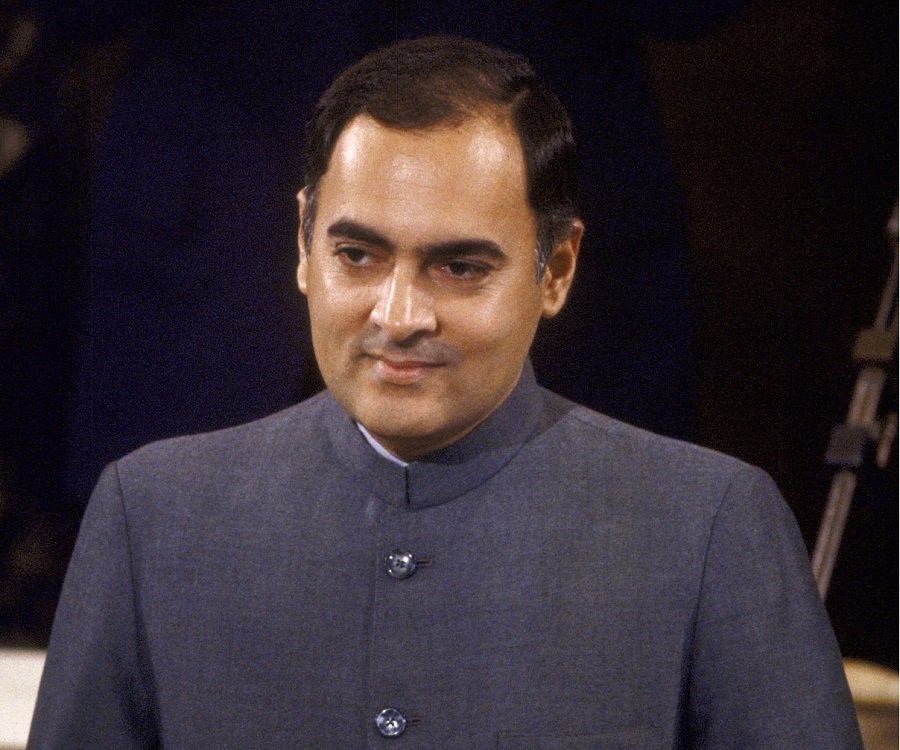 The Mahanayak of compassion, Conscientiousness and communication revolution 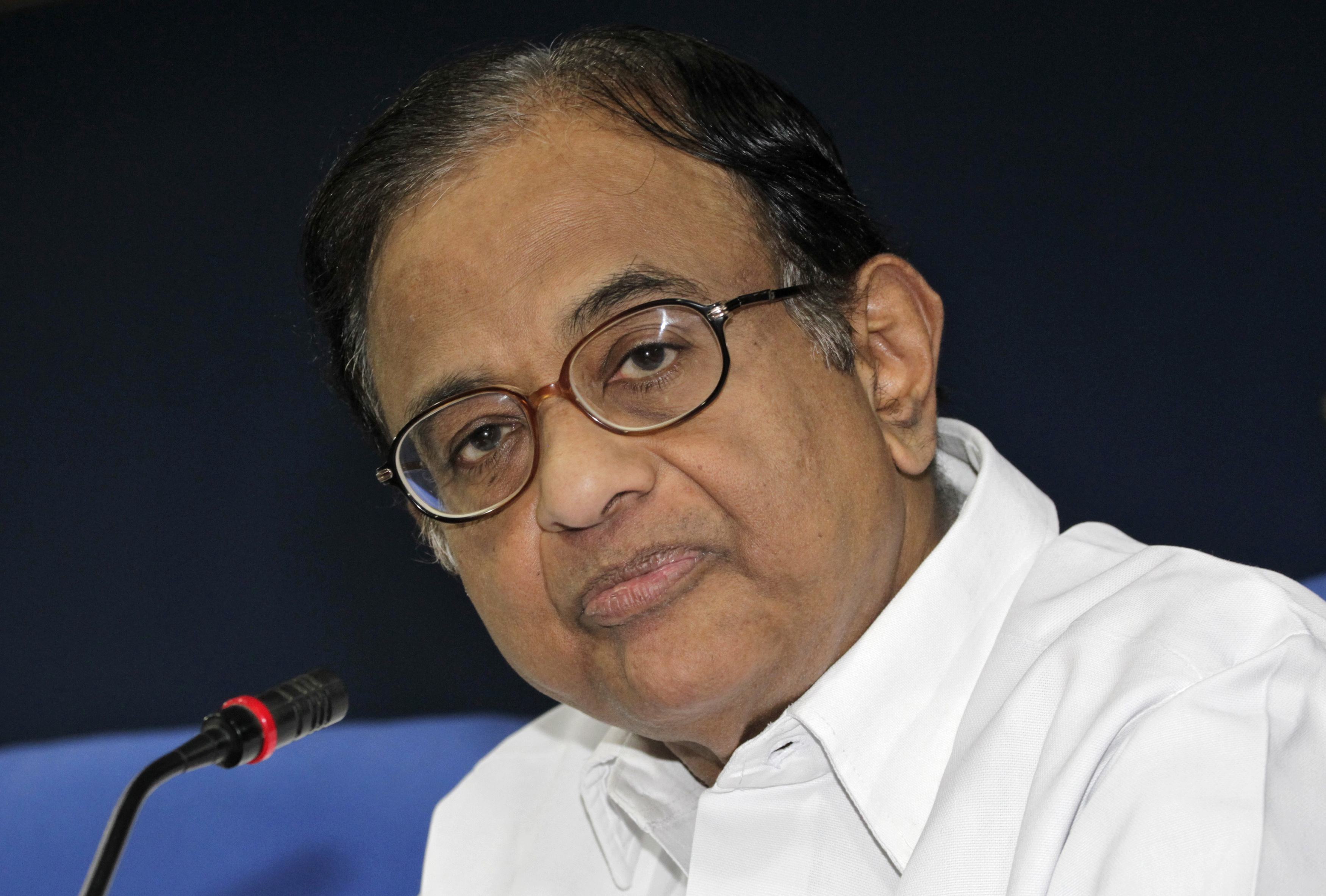 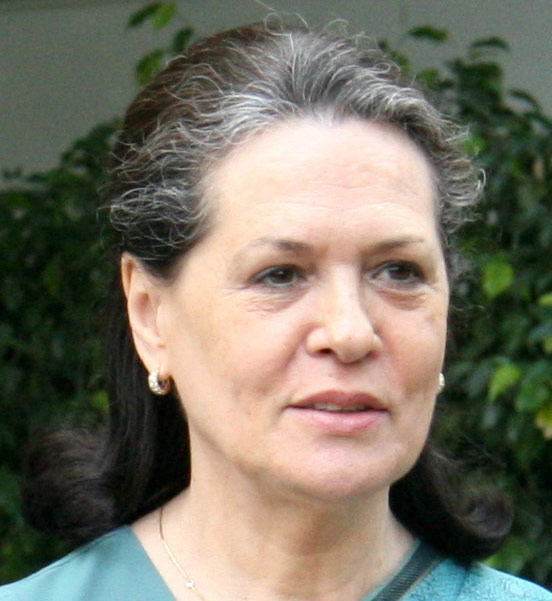 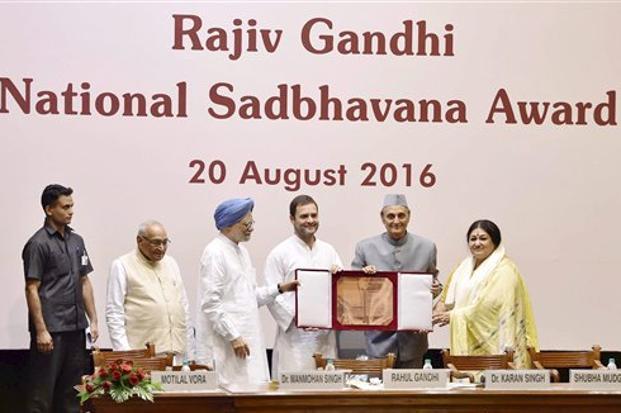 Music creates the bond between the singer and the listener: Rahul Gandhi 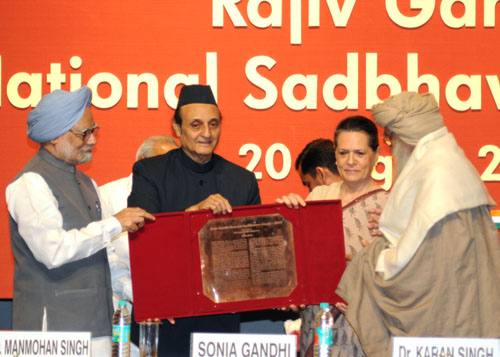 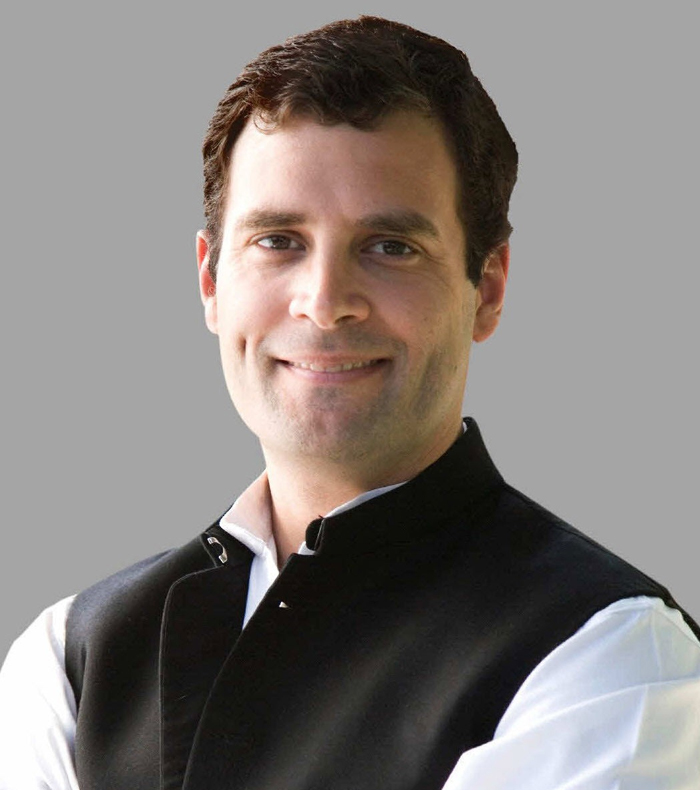