Congress Party wants to take everyone together and move ahead for progress: Rahul Gandhi 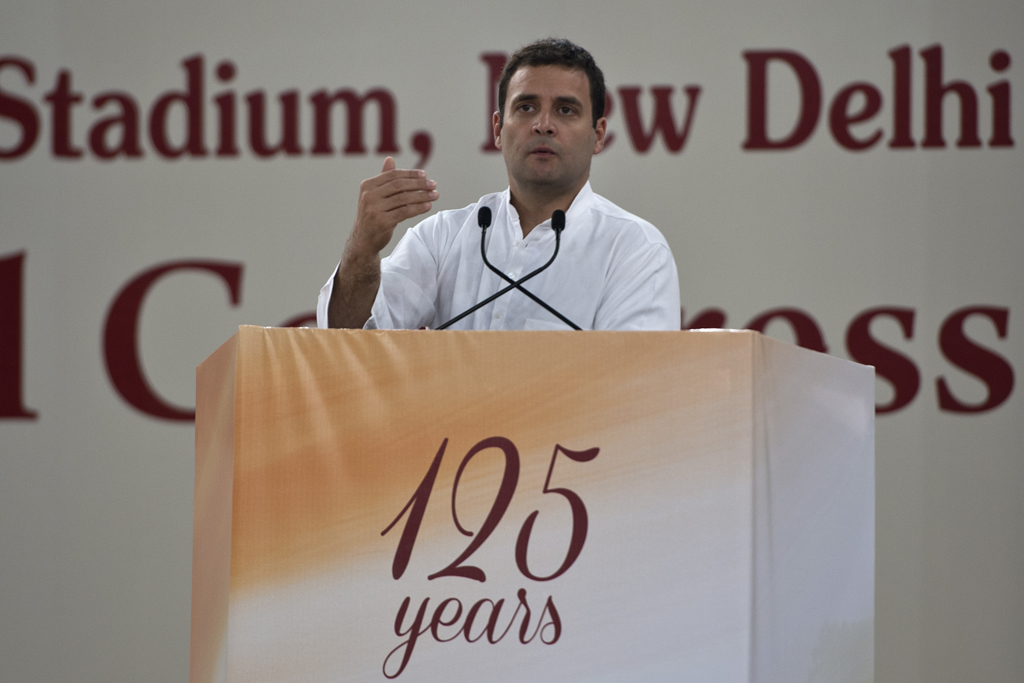 Congress Party wants to take everyone together and move ahead for progress: Rahul Gandhi

While addressing the people at the closing ceremony function on the 125th anniversary of Jawaharlal Nehruji, Shri Rahul Gandhi said that the violence that took place has left the people sad and in pain. Today morning I had gone to the Samadhi of Nehruji at Shanti Vana as our custom, I offered flowers on the Samadhi, folded my hands and remembered him, then I went and sat down.