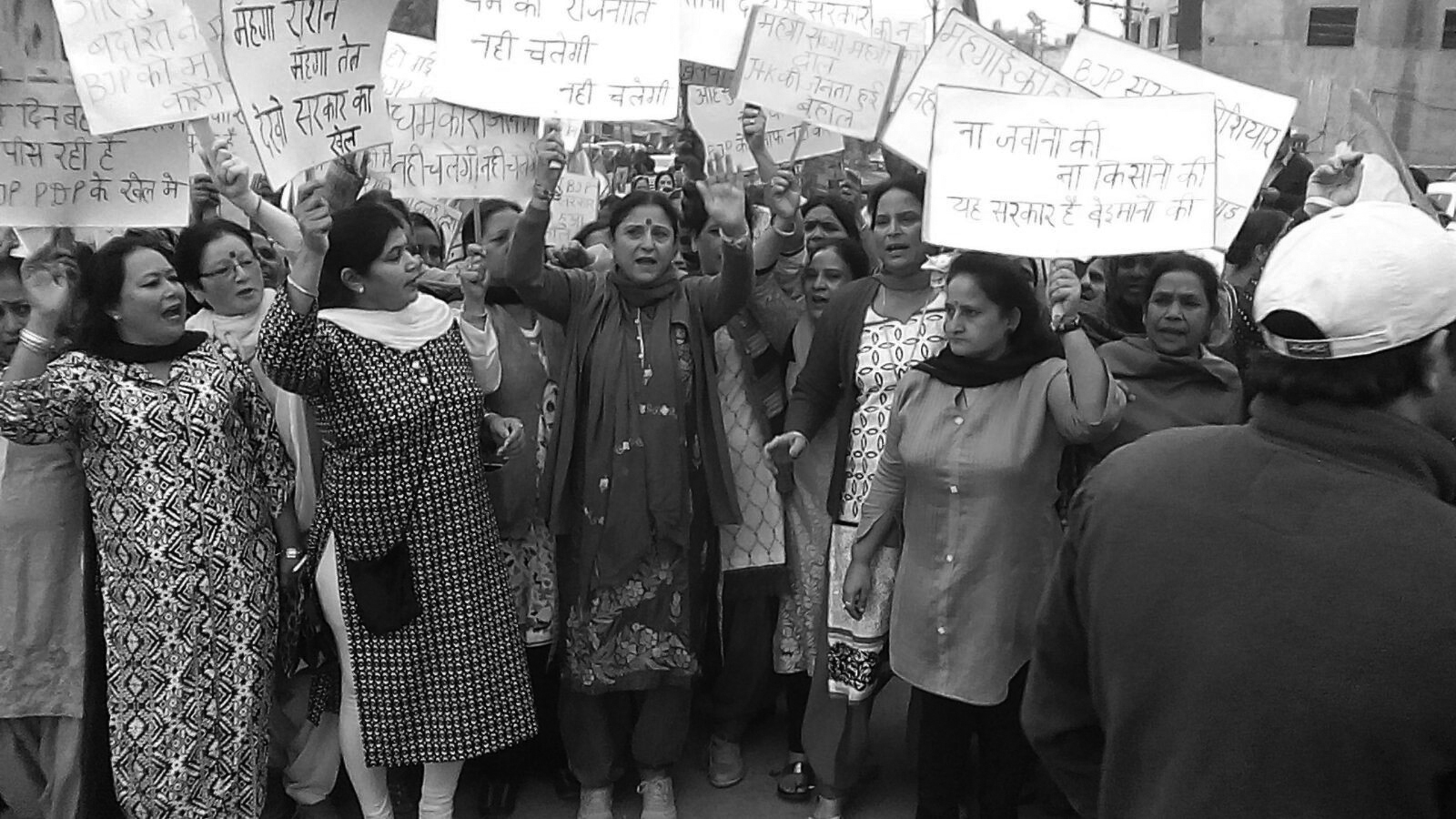 The month of November was full of various activities organized by Mahila Congress across the country.