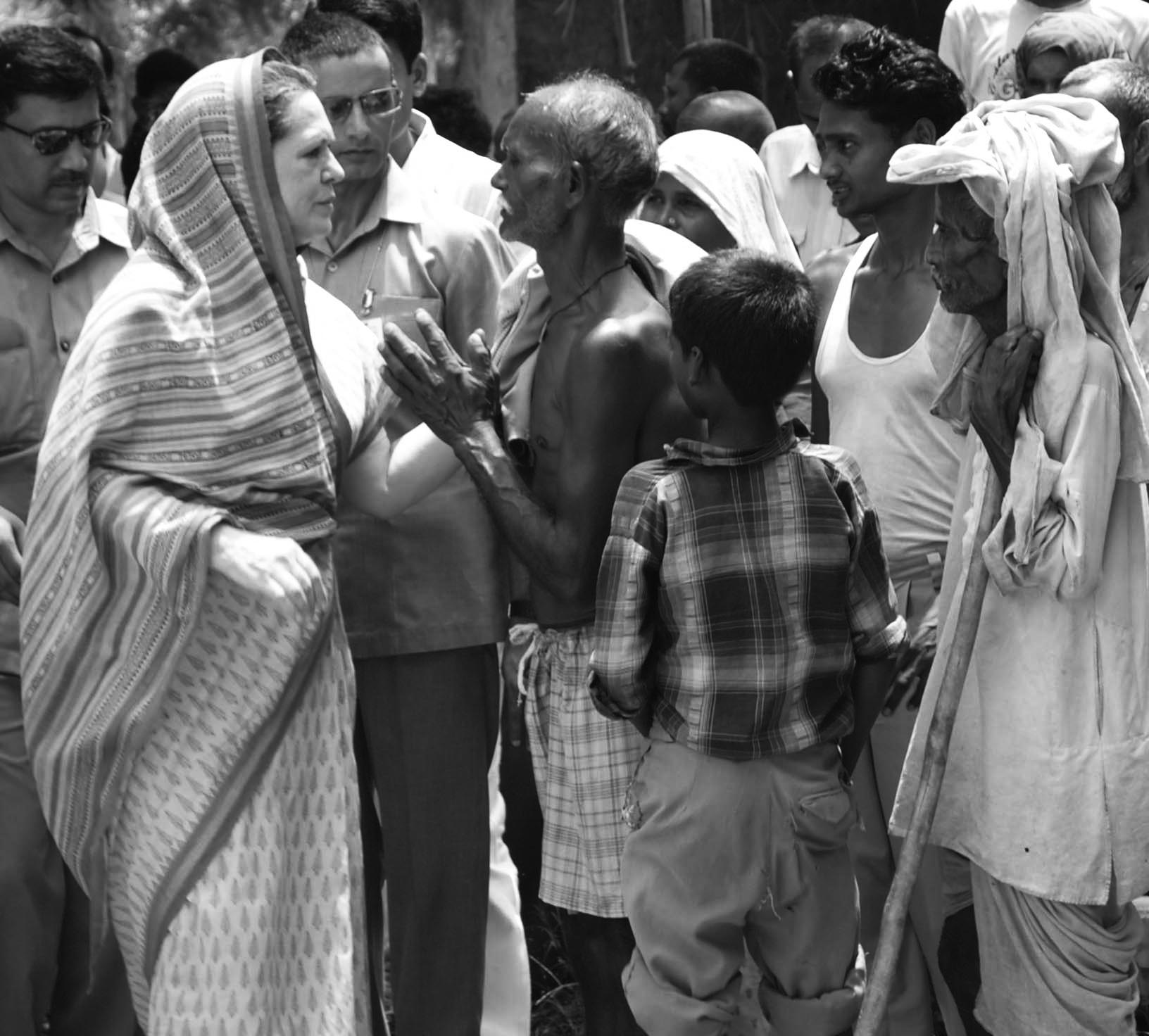 The Indian nation and its society have been facing intolerance as a problem which surfaces again and again changing its face and dimensions. It brings out hatred, communalism and enmity. Sometimes these forces take a dangerous turnand for this we are compelled to pay a heavy price. For example, the assassination of Father of The Nation, Mahatma Gandhi by Nathuram Godse; of Indira Gandhi by the conspirators of Khalistan terror; of Rajiv Gandhi by the international terror outfit, LTTE. It can be easily understood that the ultimate aim of conspiracies regarding character-assassination is to communicate verbal violence for the sake of political interests. Riots and violence are the by-products of intolerance.

Today our country is passing through such a phase. Every responsible and sensitive citizen is worried about it. At the same time it is also true that India is fortunate enough of having such great people all the time who consider social harmony not only as their duty but as their goal. They are always keen to unite the society rather than fragmenting it. Our country has been experiencing a sort of barbaric intolerance for the last several months. But Smt. Sonia Gandhi as the energetic and gifted ray of hope is present among us Tribut es with an aim to take India out of this turmoil and to establish the universal concept of “Unity in Diversity”. In order to achieve higher posts of government, politicians often go to any extent without taking into account whether the means are justified or not. The whole world was bewildered to observe that Smt. Sonia Gandhi humbly rejected to be the prime minister of India despite huge pressure from within and outside the Congress party. She respectfully expressed her gratitude to all and said that her aim is not to gain power but to serve one and all and the Indian national Congress is only the means for realizing my goal.
After humbly rejecting the Rajpath (path for royals) of power, Soniaji accepted the Janpath (path for common people) of service and turned the whole strength and power of the Congress in this direction. In 2004 and 2009 Lok Sabha elections, the mandate was in favour of the Congress Party. At the instance of Soniaji, the successive UPA governments worked tirelessly for the welfare of all sections of society. For farmers, the minimum support price (MSP) of their produce was raised; agri-loans to the tune of 71,000 crores were waived and the Land Acquisition Bill was passed. For the tribals and forest dwellers,theForests Rights Bill was passed. They got ownership right of the land possessed by them and also got the right of collecting and selling of forestproduce. To bring t r a n s p a r e n c y and to fix r e s p ons i b i l i t y in government-offices, the Right To Information Act came into being.
To provide employment to rural people in their villages and adjoining areas, Mahatma Gandhi National Employment Guarntee Act (MGNREGA) was successfully implemented. National Rural Health Missionwas formulated with an aim to provide medical facilities to each and every village. Right To Education was meant for schoolchildren up to the age of 15 years, under which free education, free books and free uniforms were ensured. The Mid- Day Meal scheme was launched under Sarv Siksha Abhiyan. The dream of the poor to get cheap and sufficient grains was fulfilled with the provisions of the Food Security Act. The UPA government performed remarkably well in the field of inclusive development, social justice and woman empowerment. For the welfare of minorities, the UPA government constituted Sacchar Commission and implemented its recommendations. Under Maulana Azad Foundation, the poor children were provided scholarships.
During Lok Sabha elections in 2014, the BJP misled the country with its populist slogans and hollow promises. The reality of such promises has come to the fore. Prices of essential commodities are skyrocketing; there is hardly a possibility of the arrival of good days and the superficiality of bringing back black money has been proved. Farmers who feed the country are compelled to take the extreme step of committing suicides. They are not getting the justifiable prices of their produce. The young are unemployed and hence troubled and restless. The situation at the border is tense and agonizing. Black-money to the tune of 6,000 crores has been stashed away, worthless to talk about bringing blackmoney back. There is a huge difference between what the BJP government says and what it does. In such a scenario, the people of our country are looking towards Smt. Sonia Gandhi with rays of hope dreams in their eyes. Today is the birthday of Smt. Sonia Gandhi. Time has once again made her to stand against the government in power. Her service, simplicity, struggle and dutifulness is instilling new energy in the Congress Party motivating Indian society with new hopes. Certainly. In the coming days under the dynamic and inspiring leadership of Soniaji and Rahulji the Congress Party will write a new chapter of providing service to the nation and it is also in the interest of the country.
(The writer is a former union minister.)