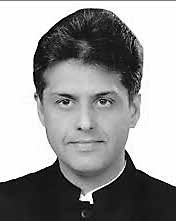 “On the brink of an abyss: Punjab’s governance, economy are in shambles”

In a year from now the border state of Punjab would be in the midst of its most crucial electoral battle, a fight that would determine whether the state would embark on a long haul for returning to the path of holistic governance or descend into further chaos. Political change in the state is almost given, now after the coming elections, but the Read More > 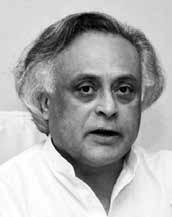 Rahul Gandhi accused the BJP of spreading violence and hatred, and urged people to vote for the Congress for peace and progress 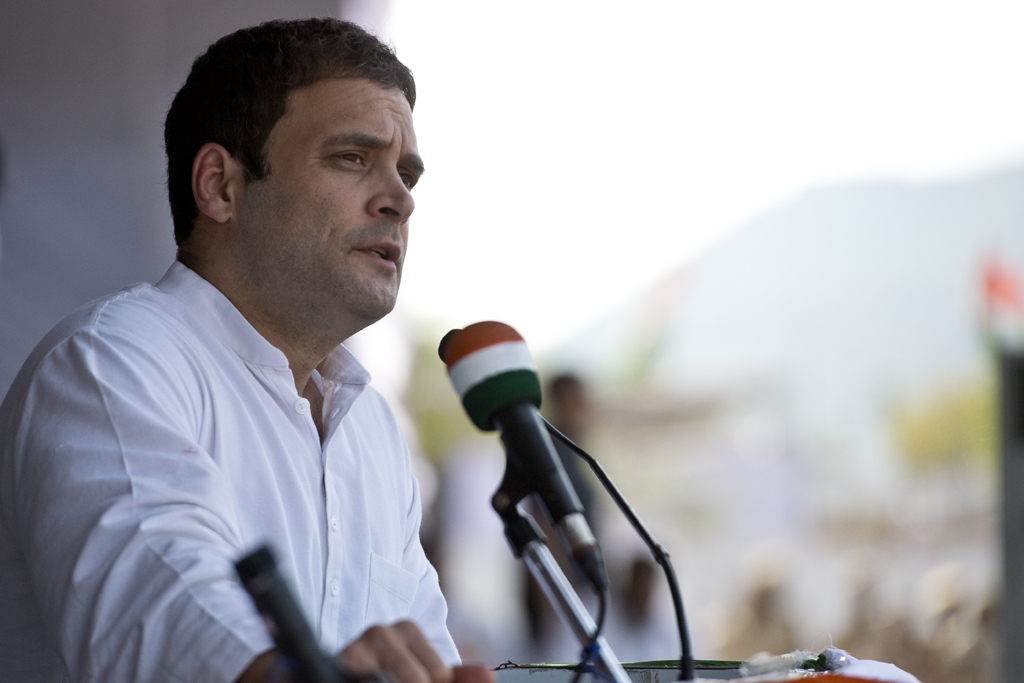 The other side of the Millennium The Employment Guarantee Act is the most significant legislation of our times: Dr Manmohan Singh 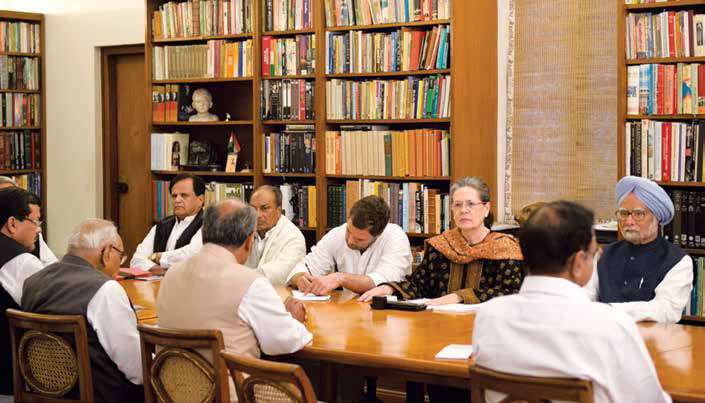 Disturbing developments have taken place in recent months across the country.These have been engineered by the BJP, RSS and affiliated organizations