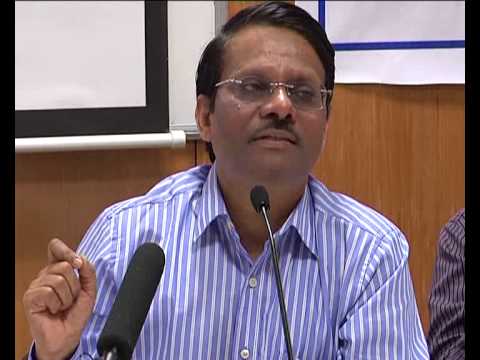 Shri K. Raju and Shri Bhakta Charan Das  said that series of attacks on Dalits are happening in Saharanpur. About 20 days back, Dalits were attacked in Shabirpur Village. Mobs burnt down nearly 30 houses, caused serious injuries to many Dalits.

Yesterday while some Dalit youths were returning from a public rally, same gangs attacked them in which nearly 19 Dalits were seriously injured. One 22 years old Dalit boy was killed. There are reports that today also, similar attack on Dalits has occurred. There is a report that one Dalit boy was killed today also in that incident.

All these incidents are happening because of one single reason the reason being certain section of the society in UP believe that after Shri Yogi Adityanath becoming CM, they have got licence to indulge in hooliganism, they have got licence to oppress Dalits, commit atrocities and they are confident that law will not be initiated against them because they think that the Chief Minister will provide them all necessary protection to allow them to commit any kind of atrocities on Dalits, which in my opinion, is a very sad story. It is not good for law and order in UP, it does not augur well for development of Uttar Pradesh when such a section of society feels that they can get away with murder and the weaker sections, the voiceless, the Dalits feel that they have no protection from the Government. That is what has exactly happened in Saharanpur. Wednesday, 24th May, 2017