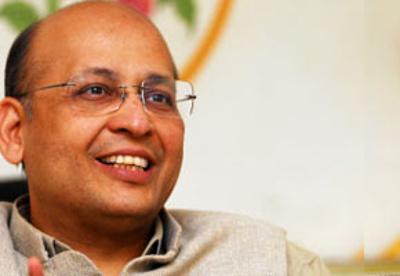 Spokesperson: Dr. Abhishek Manu Singhvi: He said that the new Surrogacy Bill which appears to have been approved by the Cabinet seems to be resembling a draft of the stone ages. It appears that the most anti-liberal approach not at all contemporaneous with the social milieu in which we live, not contemporaneous with the year 2016,nonprogressive, non-scientific, non-contemporaneous. All kinds of value judgments have been injected into it in a very paternalistic manner. Let me give you some examples.

Another very interesting point here is that the UPA also had two versions of the Bill in 2008 and finally in 2010. First of all, we had a far wider canvass in our main Final 2010 Bill. That was the AssistiveReproductive Technologies Bill. This is very important distinction because we should not talk only of Surrogacy. Surrogacy is making a womb of woman available for a surrogate child and Assistive Reproductive Technologies includes sperm donation, IVF and all other kinds of options. This is, therefore, a much narrower Bill than the 2010 version of the UPA. Our version allowed a far wider category of those intending to practice surrogacy including Foreigners, NRIs, OCIs and including married-couples with one child including single people. Of course, in our version also, which was 8 years ago, Homosexuals were excluded. But the times have changed and even that perhaps requires a rethink but the point is that we had a muchmore nuanced, regulated, focused approach. Friday, 26th August, 2016.