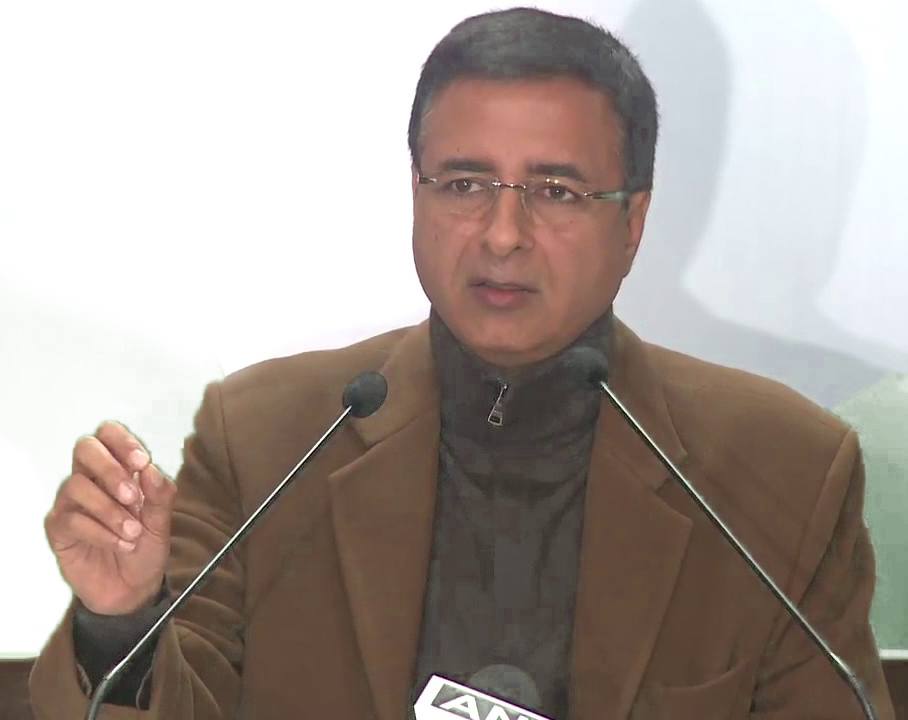 Spokesperson: Shri Randeep Singh Surjewala: He said that the today’s facts which we are going to present before you. Seeing that you can assume for yourself that the Prime Minister Narendra Modiji has repeatedly spoke about his first slogan which is, “Na Khaunga, Na Khane Dunga.” This also he repeats again and again that he is the keeper of country’s property.

Congress Vice-President, Shri Rahul Gandhi had placed the papers on the floor with which were the computer entries of both Birla and Sahara and since then the trustworthiness of Modiji is in doubt. Prime Minister who calls himself a keeper against corruption, it is now necessary that he should prove his trustworthiness, through an enquiry. As you know and as the facts are on public domain that on 22nd November, 2014 when there was raid on Sahara Group and around Rs. 137 crores were confiscated with many computers, excel sheets and other papers. In all the papers there was a particular thing that on an excel sheet there were nine entries on different dates in the name of Modiji and the total amount was Rs. 40 crores and 10 lakhs.

First, there was no income tax on the earnings of Rs. 1910 crores. I am about to keep those facts before you.

Secondly, the Sahara Group was given immunity against penalty and prosecution. In this regard the order of Income Tax settlement was given on 10th November, 2016 and the copy of which is being sent on your e-mail. Friday, 6th January, 2017.