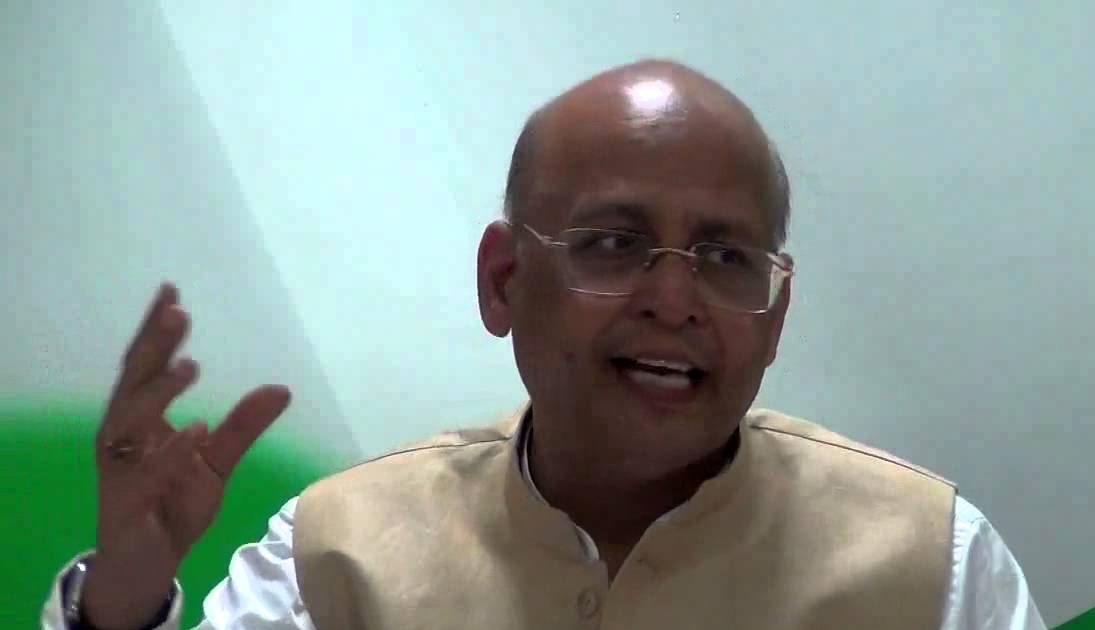 Spokesperson: Dr. Abhishek Manu Singhvi: He said that there are a number of issues which establish how this Government has a genetic predisposition to exaggeration, distortion, deception, hypocrisy and to pass off fiction as fact.

Now, first point I want to deal with is the Surgical Strikes I want to make two or three things clear because a lot of misleading misinformation has been spread. The Congress Party has been 100% behind the Nation and the Army in the initiative which is called the Surgical Strike. From day one we have repeated it number of times on Channels and elsewhere and I am repeating it to you again, we have never questioned or raised any question of any kind about the Surgical Strike, its quantum, nature. We have said two things (a) Do not politicize Surgical Strikes. It is a great achievement of our great Army of a great Nation (b) Do not deny by falsehood that it has never ever happened before. It is good you did it, we support you in it but to say that this is the first time the Army has conducted Surgical Strike although under the Policy then in operation strategy required silence. We are not blaming you for not having silence but we are only saying - acknowledge the earlier ones too. Now, on these three points I am asking you does it look good for no less than the Defence Minister of this country to be directly contradicted by no less than the Foreign Secretary of this country. I hate to say this but I have to say it, the country is saying it, which one of them is prevaricating it. The Foreign Secretary has spoken in measured terms, in precise terms, his words have been quoted by you - I am quoting “Professionally done, target specific, limited caliber, counter terrorist operations have been carried out across the LoC in the past too but this is for the first time that the Government has made it public”. These are very measured and very precise words. So do not have any reason to disbelieve this precise term of the Head of the Foreign Service in this country but what did our Raksha Mantri tell you? What the Government of the Day tells you is totally different why this attempt to be non-magnanimous, non-gracious, non truthful, deceptive - someday you attribute to the RSS, some day you attribute to the fact that this the first time this Government has done it.