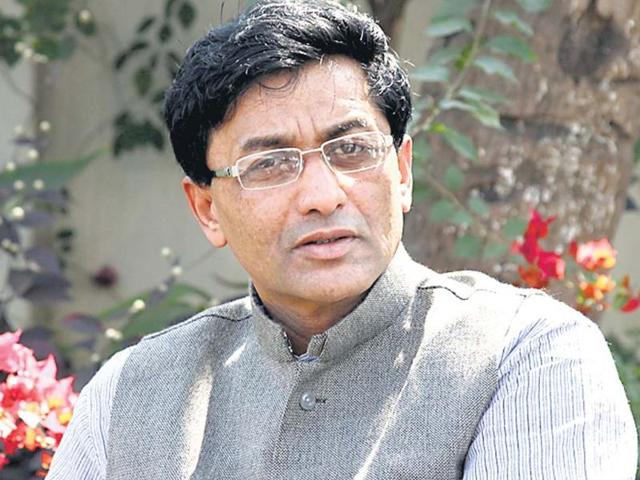 Dr. Ajoy Kumar said that the Indian National Congress while giving condolence to Lieutenant Umar Fayaz prays to God that he gives strength to all his family members to bear the pain at this hour of grief. Any amount of criticism will be less for this kind of cowardness and brutality. This incident has once again attracted the attention of the people towards Kashmir and the deteriorating condition of growing violence has become a cause of concern.

You must be aware that since 2014 when the 56 inch government has come in Kashmir more than one thousand 300 cease fire violations have taken place. Above that more than 170 incidents of terrorist actions has taken place. The present situation in Kashmir is of concern. Hon’ble Prime Minister gives his comments on so many issues but he is not concerned about the internal situation of the country. And ever since Manohar Parrikar has left the Defence Ministry worth one lakh 40 thousand crore has moved to Goa which has a budget of 14 thousand crores, since then there is no full-time Defence Minister in the country. If you see from Kashmir to Andhra and from Arunachal to Gujarat, you will witness a jungle like situation, “Bharatiya Jungleraj Party” regime.

You have to understand than in Modiji and BJP-ruled states, what is the situation and they have really attained this name of “Bharatiya Jungleraj Party”. Jungleraj is spreading everywhere in the country and it is a matter of regret that some people do not see this. If someone is taking a cow, then he is beaten, cattle heads are being robbed, will this be called normal situation? Milk vendor who goes for business is being murdered, is this normal? Some couple are staying together, he is pulled on the road from his house, is this normal and not a junleraj. This jungleraj has come. The jungleraj of the Bharitiya Jungleraj Party has been a successful experiment and you are requested that if there is no control over this, then the system of the country will be scattered. Wednesday, 10th May, 2017.