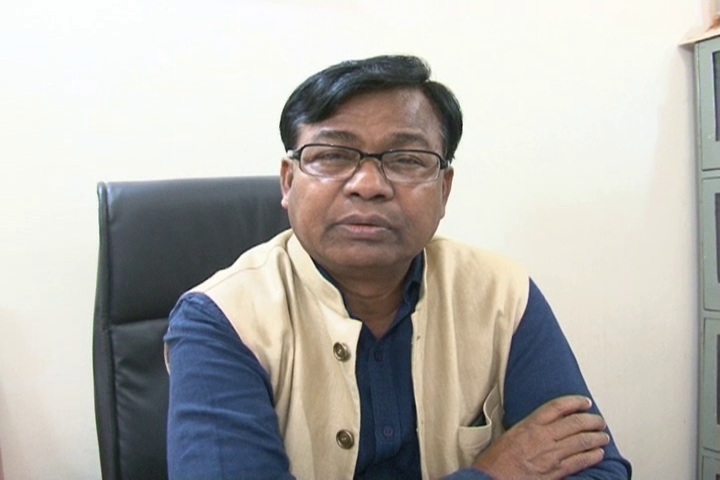 On the basis of this provision in the Constitution the Mid-Day Meal programme came forward. First of all in 1925, Madras Municipal Council introduced Mid day meal to children affected by malnutrition.

The notification of the Government of India dated 28th February, 2017 has raised a question mark on the provision of mid day meal to crore of children today. The political decision of the Modi government is astonishing as it is expecting Aadhar Card from children aged between 5 years and 14 years and submit in their schools. Interesting thing is that the Supreme Court also says that Aadhar Card is not compulsory and definitely not for mid day meal.

The BJP government is continuously taking anti-poor decisions for everyone. During UPA government, there was a funding nation of 75-25 between the Centre and the state, today that has been made 60-40. After UPA in 2015 you would see in the funding that earlier the estimate used to be between 11 thousand to 13 thousand crores, if expenditure was about 10-11 thousand crores. If you see the estimate for 2015-16 it was Rs. 9 thousand 236 crores and the expenditure was 5961.44 crores. In 2016, the estimate remained at 9700 crores, 4000 was lessened from the estimate and the expenditure too become less. Mid day meal is one such programme which has been very successful and the world also has appreciated it and despite this programme with the political decision, the BJP government has put the future of children in dark.

Congress Party strongly condemns this and demands that such wrong decision are immediately taken back. Sunday, 5th March, 2017