Modi ’s ’Jumlas ’ and claims and the BJP’s self congratulatory 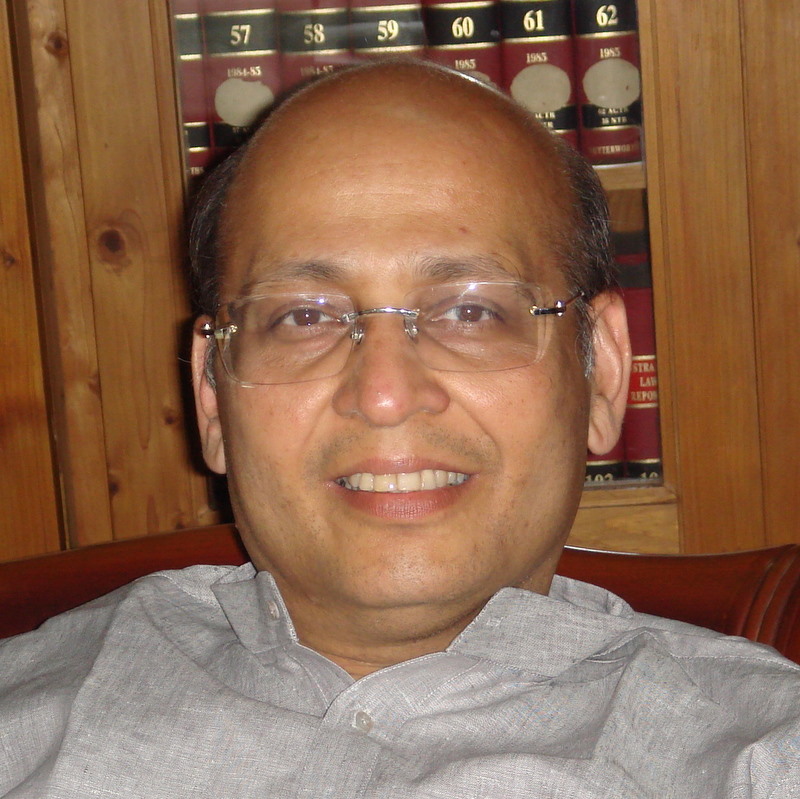 Modi ’s ’Jumlas ’ and claims and the BJP’s self congratulatory

Spokesperson Dr. Abhishek Manu Singhvi, MP: He said out ofthe two issues which he wanted to raise, definitely one issue is thatof employment because it is the employment which concerns theNation more than anything else even within the economic sectorthe single most important sub-sector is employment generation.Now, note Manufacturing and IT have shown positive increasebut the figures published for the last 1 quarter i.e. third quarter of2016-17 which is Oct-Dec. shows three very interesting things andthese are published figures, these are all Government figures, theseare not argumentative, it is the figure published and the correctfigurers always happen after a lag of three months. i.e. the previous quarter is truly reflected after three months more have passed inthe next quarter. It does not happen in the same quarter. On thatthe average of 8 key sector which are Manufacturing, Construction,Trade, Transport, Education, Health, Accommodation, Restaurantand IT these are the core sectors which are the engines of theeconomy. These 8 sectors have shown exactly half the growth as perthe previous quarter namely 32,000 as new jobs created as against77,000 created in the quarter which is Q2 since I am talking of Q3.Within these sector barring Manufacturing and IT, several sectorshave suffered a steep decline and particularly badly hit are four ofthem Construction, Trade, Hotel Restaurant and Education sectorswith an absolute decline of 18,000 jobs.

Overall, this is God forbid showing a trend of contraction andlet us hope that Mr. Modi’s ’Jumlas’ and claims and the BJP’s selfcongratulatory, self-patting on the back succeeds, otherwise theIndian economy will be prejudiced and hurt irreversibly. Friday,24th March, 2017