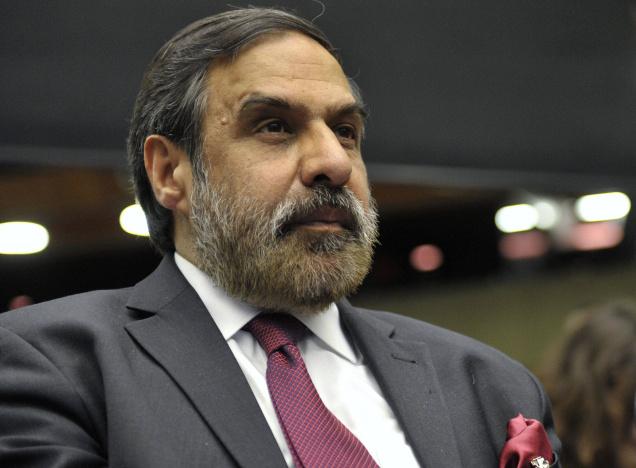 Shri Anand Sharma  said about internal security, we have serious concerns. This Government is embarking on a new propaganda blitz, publicity blitz and that has been the hallmark of Narendra Modi’s Government. Distraction, propaganda, falsification of facts, intolerance, insulting political opponents, insulting all predecessors, questioning the wisdom of intellectuals. Hundreds of crores of money they are taking out of the vaults of treasury just to build a personality cult around one person. The BJP has called it ‘Modi Fest’.

The poor of India, the unemployed youth of India, the farmers of India and the vulnerable minorities are in a pensive mood, then what is this festival all about. In a democracy, the Governments are held to account for performance or non-performance. These three years are three years of false claims, of betrayal, of boasts and the unmaking of the promises that Prime Minister Narendra Modi and BJP had made three years ago.

The reason is very clear because he is carried away by the propaganda of his party, his Government machinery and the Ministers most of whom are rubber-stamps and have nothing much to do except to sing paeans of praise for a non-performing Prime Minister, who is used to making boastful claims on every issue. Thursday, 25th May, 2017