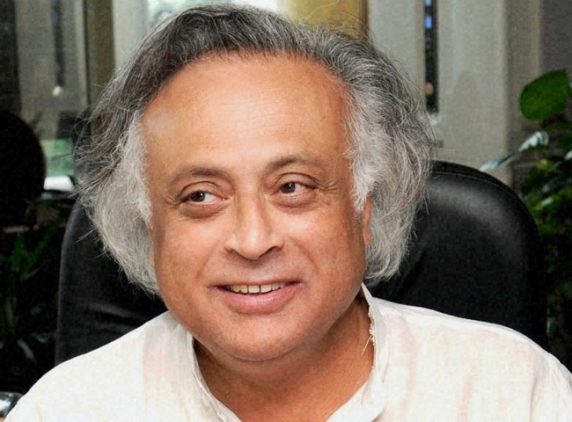 On the Independence Day he talked lot on freedom, but in the last two years we got freedom from truth which is unique in itself and a big example of it was witnessed on 11th August in Parliament, this was much talked about in the past years.

The CAG had placed its report in the House, which was named the Report of Comptroller and Auditor General of India on the implementation of PAHAL, DPTL Scheme, Direct Transfer Benefit Scheme, this is the project of the Petroleum Ministry and the CAG presented its report on this, the report is in 70 pages and it clearly shows that Prime Minister, Finance Minister and Petroleum Minister, all three Ministers are free from the truth. They are bent upon speaking lies. 2nd July, 2015 Finance Minister’s advisor said that there was a saving of Rs. 12,700 crore from LPG subsidy by using Aadhar Card, that Rs. 12,700 crore had reduced in 2014-2015.

Now, a Constitutional body CAG, who inquired into 2G, who inquired into Coal allocation, at that time CAG was the Gangotri of truth for the BJP. They had fought the elections on the basis of CAG and the same CAG in its report on 11th says that in 2014-15, the savings on LPG subsidy was not Rs. 15 thousand crores, but just Rs. 1800 crores. Prime Minister’s claim was Rs. 15 thousand crores and the reality of CAG was Rs. 1800 crores. Where has all this money gone? We can see the face of our Prime Minister at every petrol pump of our country that savings is being made on LPG, but the fact is that, what claim that has been made by the Prime Minister, Finance Minister and the Petroleum Minister is totally false. There is a lot of difference, Rs. 15 thousand crores and in Rs. 1800 crores. This is just one example and many more examples will be coming out, when the CAG will enquire into each and every project. Be it about highway, be it on Railways, be it about toilets. We believe that what the Prime Minister says is totally opposite to the truth. The Prime Minister does not know to speak the truth.

Leave this Reform, Perform and Transform, the ‘Mantra’ is just one Misinform, that is to misguide the people of the country, to entangle the people in the rigmarole of figures and when the CAG report comes, just sit quiet. Tuesday, 16th August, 2016.