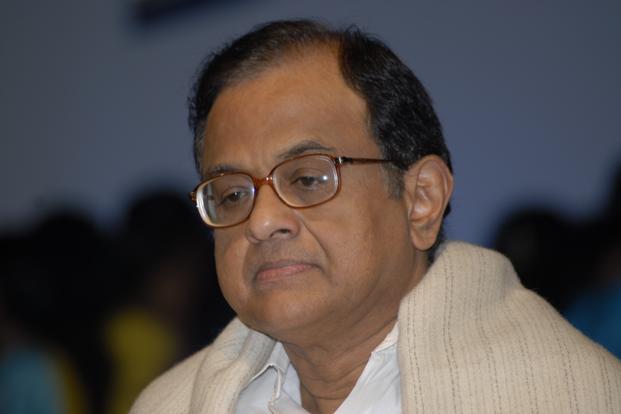 The Congress party’s position was explained by me in the Rajya Sabha little while ago. Our position is that the Government is finally seriously engaged with the Congress Party and other opposition parties and has moved forward from its earlier stubborn inflexible position of being able to pass the Constitution Amendment Bill merely on the strength of numbers that it claimed to have garnered between the last sessions and this session. I have repeatedly said that the bill of this nature should not be passed from the strength of the numbers but should be passed on the strength of one’s arguments on the strength of the content of the bill. That the bill was flawed is now apparent. If the bill was not flawed, why would the select Committee make recommendations for amendments? If the bill was not flawed, why would the Government accept some of the suggestions made by other parties including the Congress Party? The bill was flawed.

I think with the official amendments, the bill has been improved considerably but not entirely to our satisfaction. Nevertheless, we think, at the end of the debate, we would be able to support the bill. But we hope that before the debate ends, the Hon’ble FM will answer some of the questions raised by the opposition parties including mine and will also give the assurances that we have demanded. I only want to emphasis one aspect of the bill. There can be no Tax law in this country without a tax rate. It is like enacting Hamlet without the prince of Denmark. No tax law will be upheld by any court unless it mentions the tax rate. I know no law, which can be called the Tax Law which imposes a tax and which does not mention the Tax rate. We can debate whether the tax rate should be mentioned in the Constitution Amendment Bill or in the subsequent legislation. Because of the views expressed by the FMS of the state on the GST, because we recognize that it is difficult for the Government to mention a rate in the Constitution Amendment Bill, we have deferred that demand but I made it clear today that we expect that that demand will be addressed when the other bills are brought before the Parliament.

I have also explained in great detail quoting the Chief Economic Advisor’s report that standard rate should be 18%. There are powerful economic arguments why this rate should be 18% and speaker after speaker who spoke after me has endorsed that the standard rate must be kept as low as possible because this is a regressive tax. This is an indirect tax. I think there is broad consensus among the opposition parties that the standard rate recommended by the Chief Economic Advisor of 18% will be an appropriate rate. It would be non inflationary, it would be that something that could be sold to the people of India and would not encourage tax evasion. We hope to get good answer from Hon’ble Finance Minister of India later today. We have also demanded an assurance that the GST and CGST Bill should not be brought as a money bill. This Government has often has presented bills as money bills even the AP amendment bill brought by Private Member is characterized as Money Bill. We have demanded that CGST and the IGST Bills are very important bills as it will apply to the people and it is Constitution enabling bill that will be implemented on daily basis by the administration. It will apply to the tax payer. These are the CGST and IGST Bills and must be debated by both the Houses and must be voted by both the Houses. Party after party demanded that it must be brought as a Finance Bill and not as Money Bill and we hope to get an assurance from the Hon’ble Finance Minister. If these assurances are forthcoming, I am sure the House would be inclined to pass the bill.