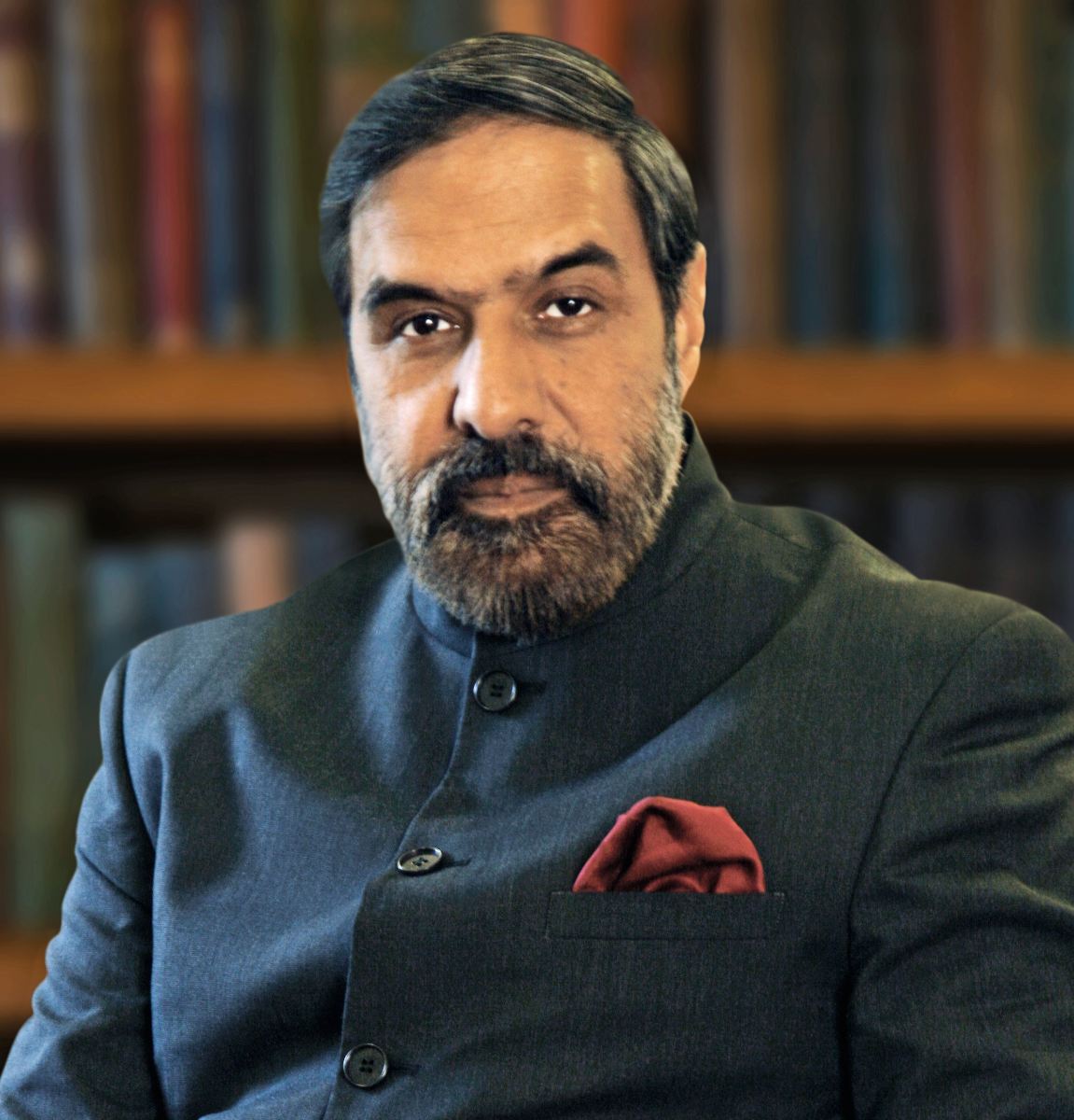 Spokesperson: Shri Anand Sharma: He said that the Prime Minister of India Hon’ble Narendra Modi has made s shocking statement that the BJP had to face lot of problems and difficulties after the Independence, which the Congress Party and freedom fighters did not face during the time of British rule. This is a historical fact. The Prime Minister who should maintain the prestige of his post and responsibly make true statements. If the Prime Minister himself makes false statements, and wrongly present the historical facts before the people and wants to gain sympathy which is not required, nor the BJP and the RSS are fit for this sympathy.

It is important to make the Prime Minister remember that his party, the BJP, Bharatiya Jan Sangh and the RSS did not have any contribution in the freedom struggle.

For the past few years it has been the efforts of the BJP and the RSS that they have adopted a few top leaders of the freedom struggle. This effort was made for Sardar Patel. Presently, their ministers are touring the country, where the freedom fighters were born so their contribution can be remembered, and tell the people, it is a good thing. Today, they are making an effort to know what happened at that time, what kind of struggle that was, in which lakhs of people went to jail, thousands of people were hanged.

The great leader of that freedom struggle in the country was father of the nation Mahatma Gandhiji who remained more than 11 years in the British jails. Jawaharlal Nehru remained in jail for more than 13 years, stayed in jail for 3,262 days. Between 1942 and 1945, Jawaharlal Nehru remained for 1,140 days in Ahmadnagar Jail and being in lockup he wrote many books. He wrote ‘Discovery of India’ between 1942 and 1945, that too on the paper meant for ration, that manuscript will also be available which the Prime Minister has not read, that has been printed as it is a Jawaharlal Nehru had written.

I feel it is important that they made sacrifices, the Prime Minister has insulted them of Mahatma Gandhiji, of Jawaharlal Nehruji, of Sardar Patelji and other freedom fighters who had challenged the power of the Britishers, who were in British jails, they bore the brunt of the lathis and Mahatma Gandhi for long time went on fasting repeatedly, for the sake of India, for the freedom of India and for the unity of India. Is a long story.

Those who made struggle for freedom, to make an insult of their struggle does not behove the Prime Minister of the country, therefore we said by his statement yesterday tried to make mockery of history and of the freedom struggle, it was insult of the national struggle. For that, the Prime Minister should make in apology, but should feel sorry for the insult he made to his position, so that a little repair is made. Friday, 19th August, 2016.