To bring down constitutionally elected Governments 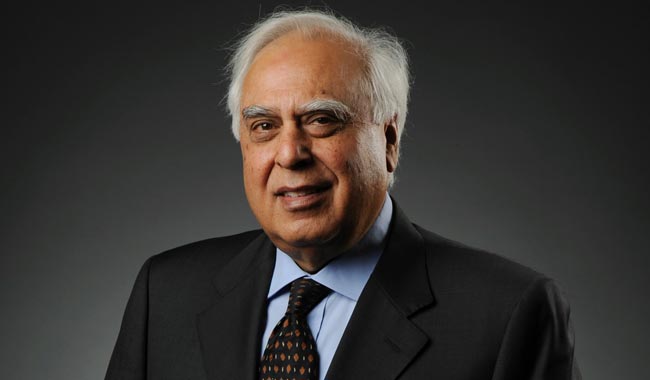 To bring down constitutionally elected Governments

Spokesperson: Shri Kapil Sibal: He said that he is deeply disturbed by the machinations of this Government to use unconstitutional means to bring down constitutionally elected Governments in this country in which the Congress Party is in power.
This particular decision of the Hon’ble Supreme Court is historic in every sense of the word because never before in the history of this country has the Supreme Court restored the status-quo ante having struck down the actions of constitutional authorities, using unconstitutional means to bring down Governments. The Hon’ble Supreme Court, in its decision, has restored the status-quo ante and said that whatever was prevailing on the 15th of December will continue to prevail.
The Hon’ble Supreme Court has also said that the Governor violated Article 174 and Article 163 of the Constitution by advancing the Session from January to December. The messages of the Governor given to the Assembly to move Resolutions in the manner they should be moved in the Assembly and other directions of the Governor of December 2015 were also violative of Article 175 and 163 of the Constitution.
This is a message to perhaps this Government and also to Governors holding constitutional positions, not to use the constitution for the benefit of the party ruling in India i.e. the BJP and if unfortunately the Governors start doing this, then it is a real threat to democracy. I salute the Hon’ble Supreme Court for having upheld constitutional values on the basis of which only democracy can survive.
I also believe that their attempts for ’Congress-Mukt Bharat’ has not succeeded, will not succeed because there is somebody out there who is looking after the values of the Constitution to save democracy, to protect it and we salute the authority which is the Supreme Court of India. We want the Governor to submit his resignation immediately and if he does not do so, we will ask for him to be dismissed from both outside and inside Parliament. Wednesday, 13th July, 2016.