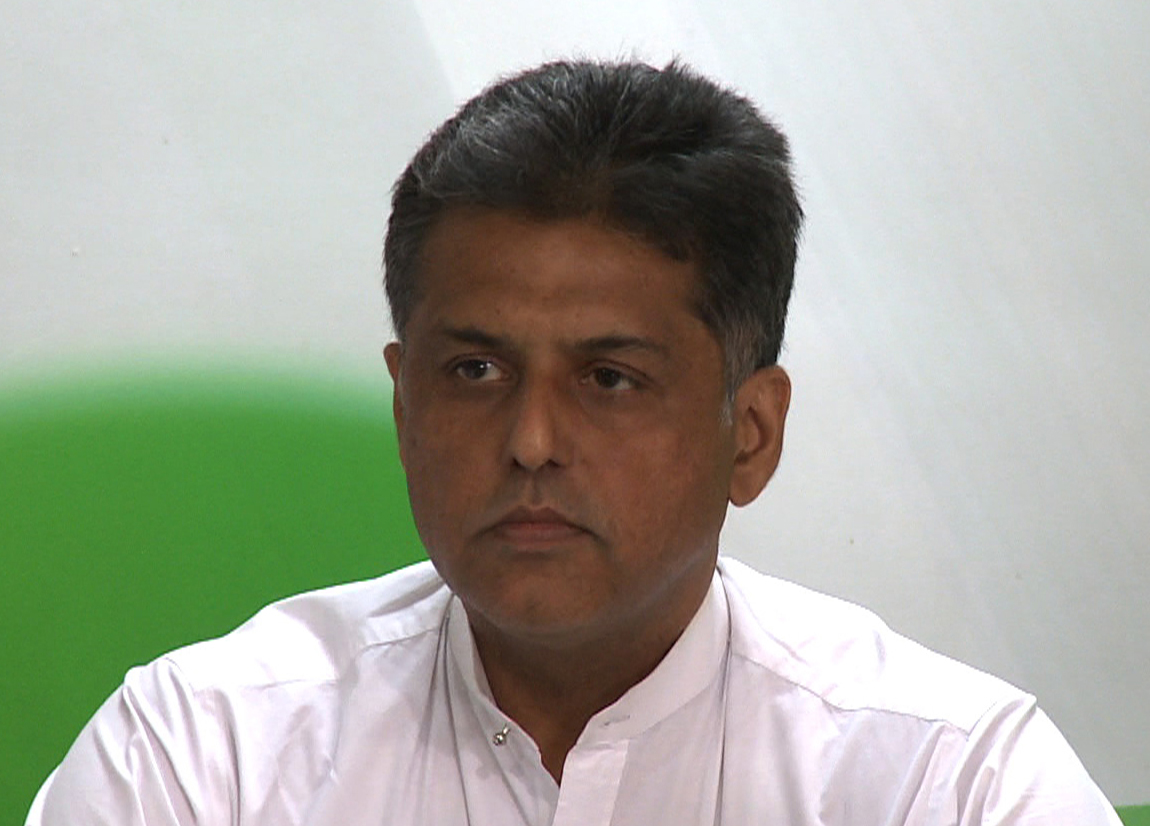 Spokesperson: Shri Manish Tewari: He said that in the last 2 years, the country’s internal security situation has deteriorated very rapidly.  While, across the border security situation, has remained alarming and NDA-BJP government is sleeping.

The situation is still violent in Kashmir. Many people were killed in violence in south Kashmir tomorrow and many people were injured in the violence. Today is the 29th day in the Kashmir Valley, which is completely paralyzed the normal, life he said. BJP-PDP government in Jammu and Kashmir, the BJP government is unconcerned. Today, the situation has been distorted for more than 2 month and the Prime Minister is not concerned, there was no concrete response. The most amazing thing is that the situation there is deteriorating and giving an undertaking to the Supreme Court here in Delhi that the government of Jammu and Kashmir situation is improving. This is very worrying.

That’s not all there, in the area of Kokrajhar in Assam in the past 2 years there was a normal situation, but rather sad and painful events which have occurred in the last 14 days in the market of Kokrajhar district shot to death, 15 people were injured. There have been reports that the ISI had encouraged the attack and after all this was Home Minister’s visit to Islamabad.

On the one hand, it says G. Mohan Bhagwat that Pakistan is not trustworthy, is not worthy of friendship, Shri Bhagwat advised the Prime Minister why he has not moved for any reason, without traveling to Lahore. The Home Minister, why he did not preach, when he went over there to travel to Islamabad and the way he dealt with them Pakistan to India is a matter of great shame. Saturday, 6th August, 2016.