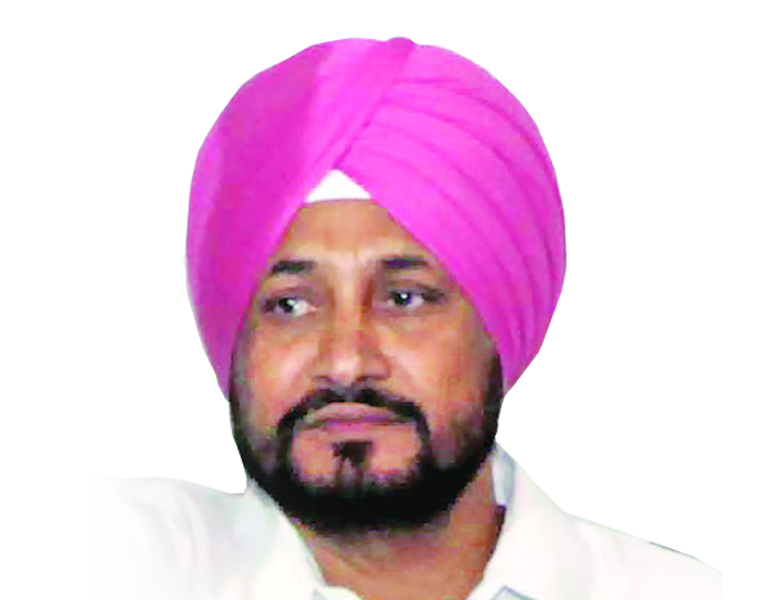 Chandigarh: The Congress Legislature Party chief Shri Charanjit Singh Channi on 24th October, 2016 challenged the Chief Minister Shri Parkash Singh Badal to prove his sincerity to Punjab on the river waters issue at least once rather than resorting to rhetoric and exploiting sentiments of the people on this sensitive issue. He called upon Mr Badal to seek public apology for betraying people of the state on the river waters issue over the years. He blamed the Chief Minister for replicating his same act as he did in 1978 on the issue of the waters of Punjab.

“Shiromani Akali Dal intentionally wants to weaken the case of SYL in the Supreme Court just to gain mileage in the elections, by making it an election issue but the people of Punjab very well know that who has done what for saving the waters of Punjab. Badals want to fight the elections on this very sensitive issue.

How can they be so insensitive towards the people of Punjab when everybody knows today they have their likeminded government at the centre, Haryana and Punjab also,” Channi said. Channi also said that the Punjab Congresswould launch mass agitation in Punjab after submission of the resignations of the legislatures. We will boycott the Akalis politically and the urge the people of Punjab to boycott them socially also because they betrayed the Punjab. “It was only the Congress party under the leadership of Capt. Amarinder Singh, who passed the Water Termination Act in Punjab Assembly thus saving the waters of Punjab. Today also we will not allow single drop of water to go out of the state,” he thundered.