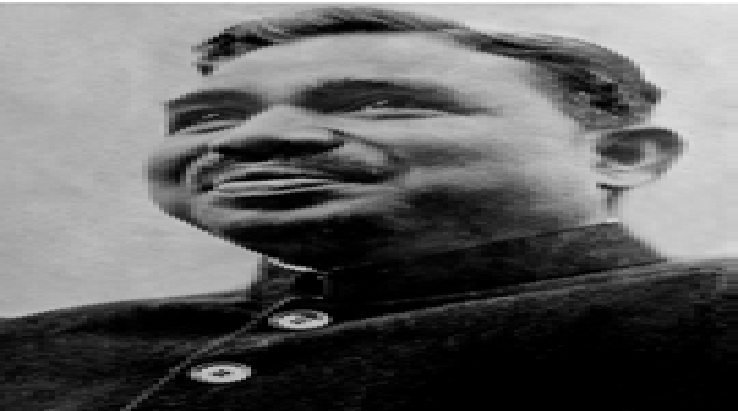 Jagjivan Ram was born at Chandwa near Arrah in Bihar on 5 April, 1908. He was an Indian independence activist and a politician from Bihar. He participated in the anti-untouchability movement started by Mahatma Gandhi. In the early 1940s, he was imprisoned twice for his active participation in the Satyagraha and the Quit India Movements.

He joined Congress, which, wanted him because he was valued as an able spokesperson for the depressed classes. In 1935, he contributed to the establishment of the All-India Depressed Classes League, an organization dedicated to attaining equality for untouchables.

He was a member of the Constituent assembly that drafted India’s constitution. In Indira Gandhi’s government, he worked as the Union Minister for Food and Agriculture (1967–70), where he is best remembered for having successfully led the Green Revolution during his tenure.

His last position in government was as Deputy Prime Minister of India in the Janata Party government of 1977–1979. Disillusioned with the Janata party he formed his own party, the Congress (J). He remained a member of Parliament till his death in 1986, after over forty years as a parliamentarian. His uninterrupted representation in the Parliament from 1936 to 1986 is a world record.

He died on 6 July, 1986. The place of his cremation has been turned into a memorial, Samata Sthal, and his birth anniversary is observed as Samata Diwas, (Equality Day) in India.