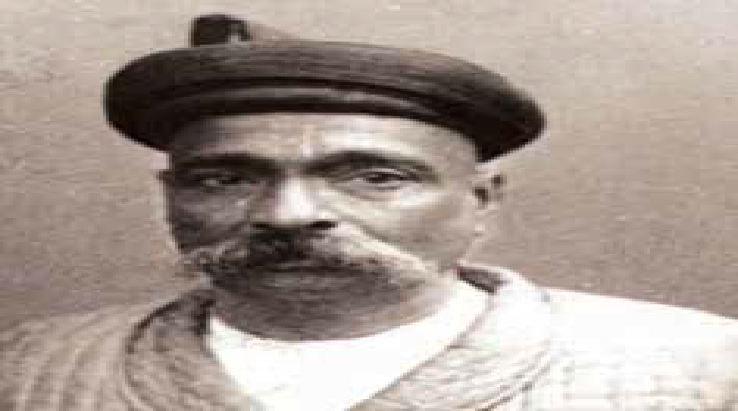 Bal Gangadhar Tilak was born on 23 July, 1856, in an Indian Brahmin family in Ratnagiri, Maharashtra. He was an Indian nationalist, teacher and an independence activist. He had a long political career agitating for Indian autonomy from the British rule.

He joined the Indian National Congress in 1890. He was one of the most-eminent radicals at the time. He was one-third of the Lal-Bal-Pal triumvirate. He helped find the All India Home Rule League in 1916–18.

In his opinion self-rule took precedence over any social reform. He was sent to Mandalay from 1908 to 1914 to serve a six years jail sentence. While in the prison he wrote the Gita Rahasya. He was the first Congress leader to suggest that Hindi written in the Devanagari script be accepted as the sole national language of India. He started two weeklies, Kesari (‘The Lion’) in Marathi and Mahratta in English.

The British colonial authorities called him ‘The father of the Indian unrest.’ He was also conferred with the title of ‘Lokmanya’, which means ‘accepted by the people (as their leader)’. Mahatma Gandhi called him ‘The Maker of Modern India’. He is known for his quote in Marathi: “Swarajya is my birthright and I shall have it!”. Leaving this legacy behind, he left for his heavenly abode on 1 August, 1920 (aged 64), in Bombay.