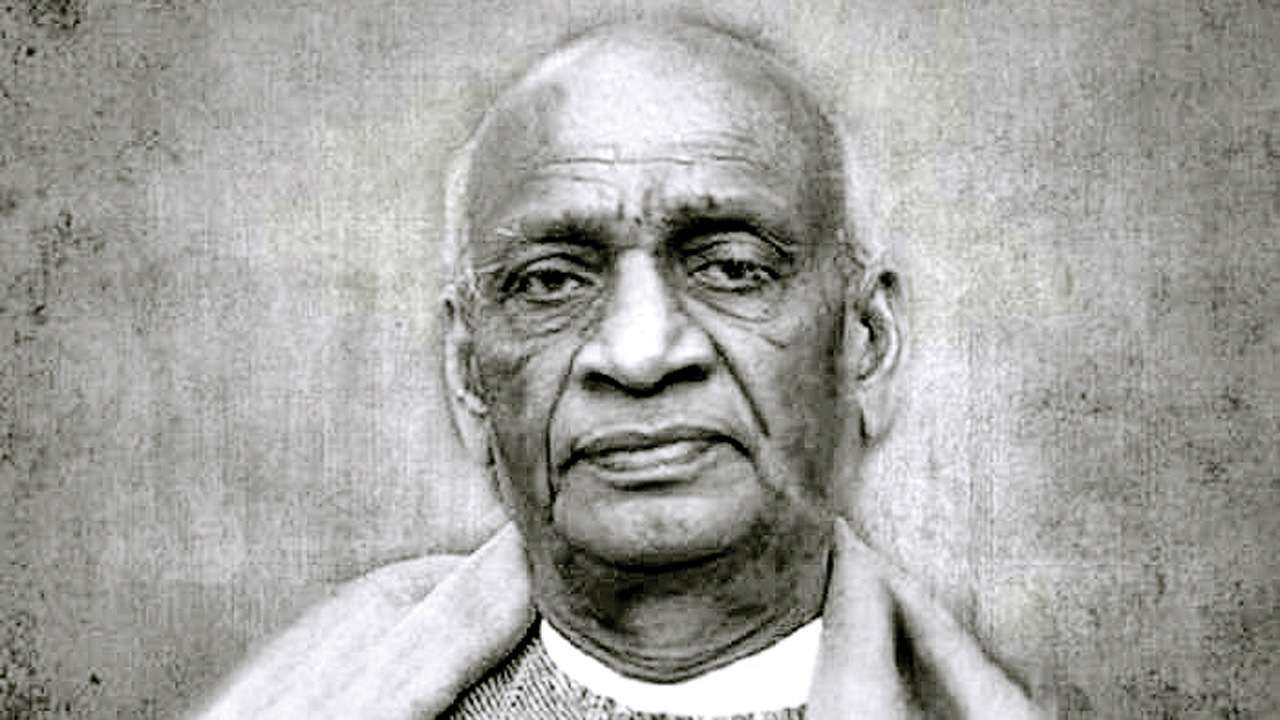 Sardar Vallabhbhai Patel was a farmer’s son himself. As a child, he used to work in the fields with his brothers in Karamsad. Therefore, being a farmer’s son anda rural person, he understood the problems, questions, sorrows and pains of the farmers appropriately. Sardar’s public life also started with Kheda’s farmers’ Satyagraha. Through Borsad, Bardoli peasant satyagrahas, Sardar Saheb strongly took up the grief and pain of the peasants. In this, through the Bardoli peasant satyagraha, he came to be known in the country as ‘Sardar’. The Bardoli Satyagraha was a milestone in the freedom movement. Sardar saheb linked farmers and villagers with the freedom movement through the peasant movement.

Sardar Saheb used to say that if anyone has the right to walk proudly on this earth, then it is to the farmer who produces grains from the earth. The entire world is dependent on farmers, the entire work of the world is dependent on farmers and laborers. Despite this, if anyone tolerates the most atrocities, then it is both of them becausetheydo so silently. I am a farmer and can relate to them well, so I understand them completely that they are grieved due to hopelessness. They have come to believe that they can’t doanything in front of such a big power. They were supposed to say that I am a farmer’s son and there is no sweetness on the tongue of a farmer’s son, my tongue is like an axe. Even if my words sound bitter, they are in the interest of both of us, I like to talk in clear terms. During the Bardoli Satyagraha, Sardar had said that the government has got power, cannons, guns and brute force but you guys have got the force of truth and the power to bear sorrow.

Your point is correct. If you know this, then standingagainst the injustice being done to you is the true dharma. If you bear this in your mind, then even the united power of the government will not suffice against you. There is no one to listen to the farmers in the government- this is the practice we need to oppose. Farmers are the basis of the entire state. Administration runs because of farmers, yet no one is willing to listen to them.Nobody is ready to accept any of what they say. Whatever you say is wrong- it is your true dharma to change this situation.

The rule of this government only runs on your weakness. The day the farmer stands in the government office for his own self-respect and dignity, only then he will be heard. The farmer has sat down in fear and I feel ashamed of him getting kicked by the oppressor. My life will be successful, only if I make farmers strong to raise their head in pride and walk, even if I die after that. If farmers work in torrential rain, cultivate in mud, work with violent bulls and animals, face extreme cold and sun’s rays in the scorching heat, what do they have to fear? I am a farmer. I have farmer’s blood running in my veins. My heart burns if farmers are in pain.

80% of the people in India are farmers. Then what will be the dharmaof the youth? Go to a farmers’ hut if you want to serve farmers or if you want to see poor. (From Sardar Vallabhbhai’s speech book) All the Sardar’s peasant movements were against the British Government. Kheda’s struggle took place in 1918, Borsad Satyagraha in 1923 and Bardoli Satyagraha in 1928. All three of his big peasant movements were against the British and he was their main leader. The basis of his fight was to fight against injustice. There was truth, non-violence and fearlessness at the core of his struggle. His struggle first consisted of written and verbal requests, discussions and finally resolution.

Even after so many years of independence, in 2022, we are going to celebrate the 75th anniversary of independence, and if farmers have toagitate in front of their own government, then it is shameful, sad and most unfortunate. Today’s time is one of self-contemplation and self-discovery. Farming has become very expensive, the income from farming has started to decrease. That is why, farmers also lost interest in farming. Farmers continue to leave farming by selling off their land. A large number of farmers commit suicide. Getting the right price for the crop is still a problem. No solution has been brought yet to solve it. The number of small and medium peasant movements is increasing day-by-day. In such a situation, whether Sardar Saheb’s dream of making farmers prosperous has been realized or not, is a matter of introspection for governments.