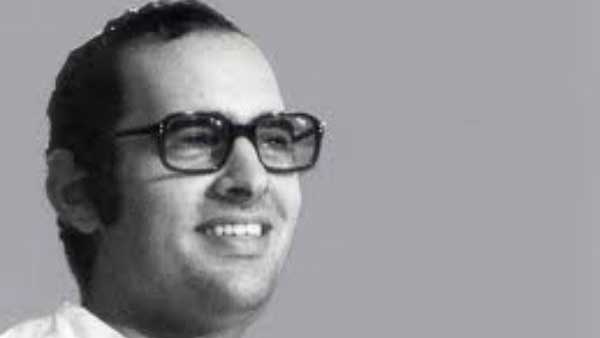 Sanjay Gandhi was a family member of the Nehru-Gandhi family. He was born in New Delhi, on 14 December, 1946, as the younger son of Indira Gandhi and Feroze Gandhi. He was very interested in sports cars and also obtained a pilot’s licence in 1976.

He was interested in aircraft acrobatics and won several prizes in that sport. Sanjay Gandhi married Maneka Anand, who was 10 years his junior. Their son, Varun Gandhi, was born shortly before Sanjay’s death. The Congress (I) under Gandhi swept to power in January, 1980.

Elections soon after to legislative assemblies in States ruled by opposition parties brought back Congress ministries to those states. Sanjay Gandhi at that time selected his own loyalists to head the governments in these states.

He stood for his first election to the Indian Parliament following the lifting of the Emergency in March, 1977 and escaped an assassination attempt at the same time. Sanjay Gandhi died instantly from head wounds in an air crash on 23rd June, 1980.