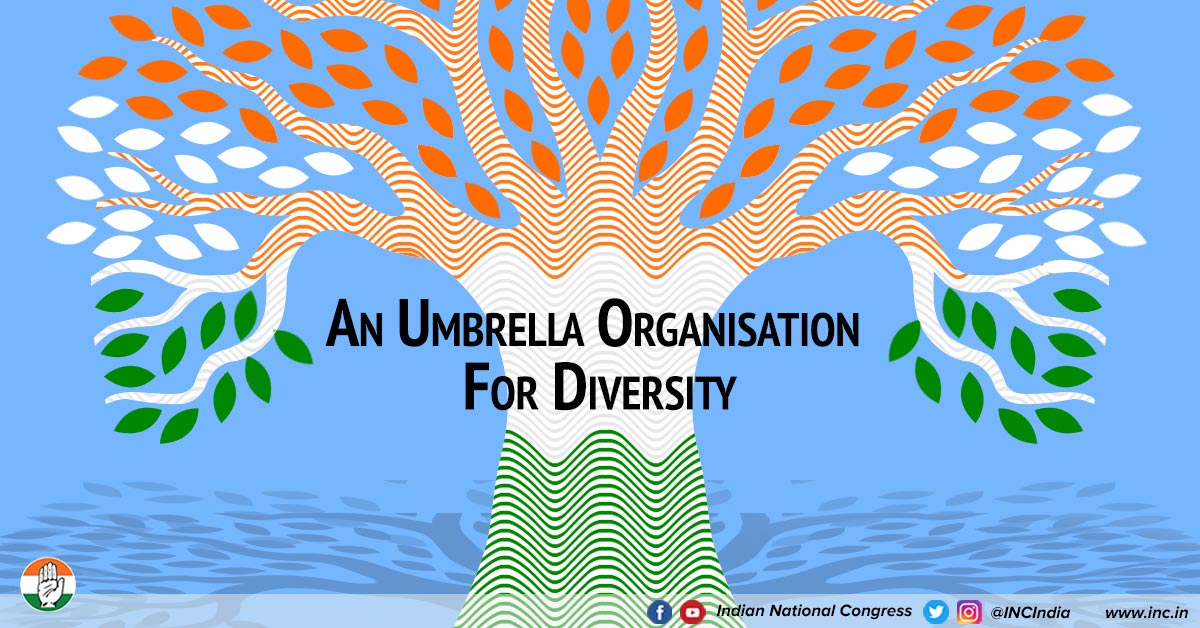 On the 133rd anniversary of the Congress Party’s foundation, it is important that we reiterate the ideals that led to the foundation of the party: the ideals of truth, non-violence, secularism, and tolerance. Given the current winds of bigotry, parochialism, untruth, and anger sweeping the country under an orchestrated campaign, the role of the Congress Party becomes all the more necessary.

India attained Independence after almost 200 years of subjugation by the British, and the Congress had been an important vehicle to attain that goal. That vehicle was successful and appealed to the people of this great country because it tapped into their legitimate aspirations, desires, and needs. From Independence, the party followed the same ideal of listening to the needs of this country, before drafting any policy. The party has been an umbrella organisation for different ideas, ideologies, and thoughts to co-exist peacefully. The policies this nation followed in the many decades after Independence have worked well because it was the people of the nation whose desire for development shaped our policy decisions. This was and continues to be a far more successful model than blindly adhering to the strait-jackets of right, left, or centrist ideology. Pragmatism has always trumped other considerations.

The Constitution is under threat today. It is no secret that the changing of the Constitution of this country has been a long-cherished dream of the certain forces. Certain comments made in the recent past bring this tendency under the scanner. The long term goal of these forces are to impose a singular, homogeneous idea of a nation upon the people of the country. India’s diversity and ethos are too holy to be brought under one uniform, parochial idea. The citizens of this country and the workers of the Congress Party need to oppose this modus operandi tooth and nail, now more than ever since their nefarious designs are out in the open. There is no mask anymore, not even a feeble attempt at hiding the fangs, but a blatant threat. The Congress Party will not stand down. It will not let these forces win. The Grand Old Young Party of India is committed to the people of this country who have always looked up to it to fight the battles of the poor and disenfranchised.

Today, we reiterate our dedication and express our commitment to the cause once more. In the words of Congress President Rahul Gandhi, “The central idea of the Congress party is the truth. We accept the truth, we work with the truth and we fight for the truth.”