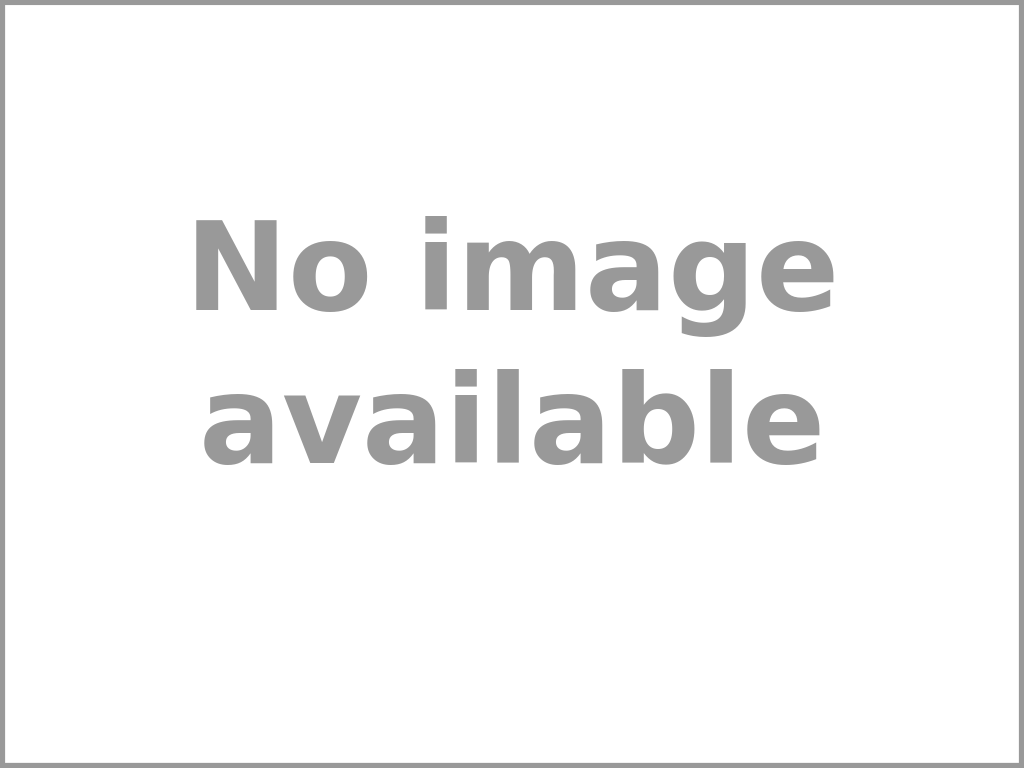 Nearly a fourth of India does not get enough to eat. It hurts the pride of every Indian when we are referred to as the hunger capital of the world, home to 27 per cent of the world's hungry. The Opposition, however, can't care less. They have kept the bill hanging for the last five years.

The Congress-led UPA government is bringing in the Food Security Bill to eradicate hunger from India but the but the Opposition is doing what it has been doing all through the term of this Lok Sabha, not allowing the House to function.

Sardar Patel dreamt of an India free of hunger. Dr Amartya Sen, one of the country's most respected academics, has come out in support of the Bill. The merits of brining this act are lost on people who have been elected to represent the concerns of the people of India.

The poor of the country will not forgive those who are turning a blind eye towards the suffering of millions who struggle with the most basic human need, food.

The Food Bill, which would give legal right over a uniform quantity of 5 kg food grains at a fixed price of Rs 1-3 per kg via ration shops to 2/3rd of the population. This would allow the poorest Indians access to food and allow them to escape the poverty trap.

The Opposition, however, continues to block the passage of the Bill which would be a key weapon in our fight against malnutrition. This not only exposes the fact that petty politics always comes first for the opposition, but also tells us that they have no concern for a large number of Indians who are not able to provide enough food for their families.

Report of The Expert Committee On National Food Security Bill, presented to the National Advisory Council  had stated that Food Security is one key pre-requisites needed for the benefits of growth to reach the poorest Indians. The Expert Committee also felt that providing universal food security would help in improving overall health, hence leading to greater economic productivity.

"India's high economic growth rate in the past decade has not been fully reflected in the health status of its people, with 22 per cent of its population undernourished.

According to the National Family Health Survey 2005-06, 40.4 per cent of children under the age of three are underweight, 33 per cent of women in the age group of 15-49 have a body mass index below normal and 78.9 per cent of children in the age group of 6-35 months are anemic. These are disturbing statistics which point to nutritional deficiencies. The NAC proposal for a National Food Security Bill is perhaps the most important national effort yet to address these deficiencies in India."

The detailed report of the Expert Committee is available here.

The Expert Committee had expressed concerns over the BPL survey based approach to the issue and suggested universal coverage for Food Security. There was a fear that some of the most needy could be excluded from the BPL lists hence it was only prudent that the benefits of this scheme were passed on to every Indian.

The Expert Committee also makes a strong case for reforms in the Public Distribution System, the main delivery vehicle which would transform the country. India has more than 5 lakh ration shops and hence they are in the best position to deliver food to every Indian.

The Expert Committee had suggested the following steps to reform the PDS:

PDS is a state issue and state governments need to play a much bigger role in transforming the PDS. This issue has to be taken as a national priority if we are to fulfill the dreams of Sardar Patel and our other founding fathers.

The UPA government has made financial provisions for Food Security and the overall food subsidy bill in the country is expected to be close to Rs 1,30,000 crore this year.

While the government has put forward a clearly defined roadmap for eradicating hunger and malnutrition, the Opposition parties don't seem to care much. For them, politics always comes before national interest.