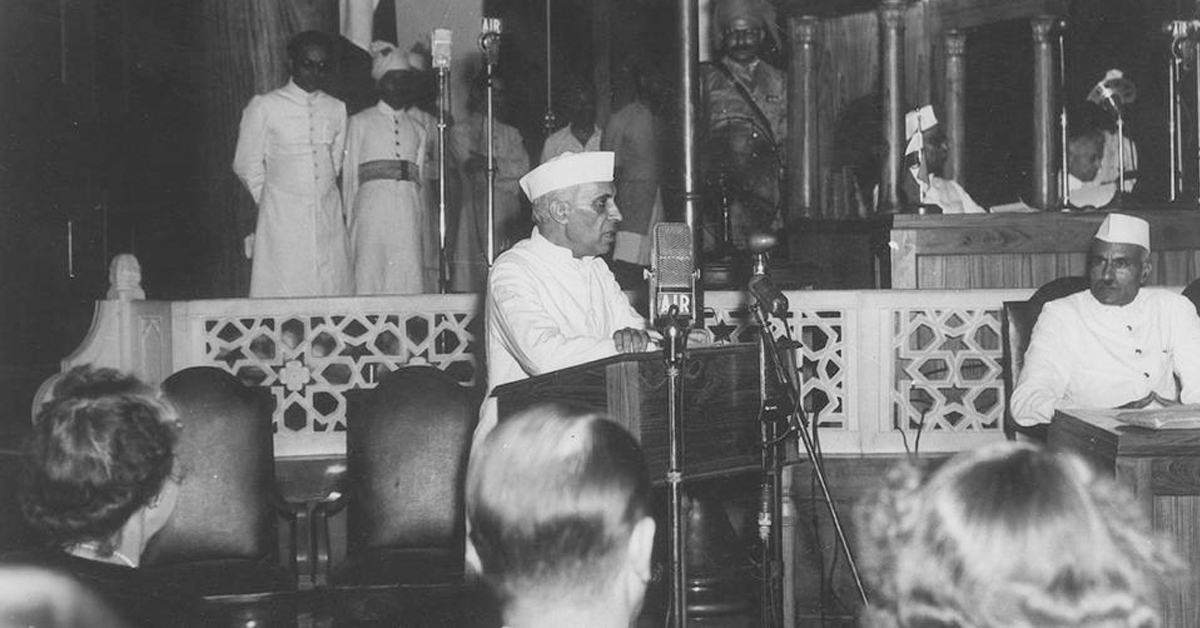 Today, India completes 72 years of Independence. As we celebrate this day, we must remember the long and arduous struggle of our freedom fighters who sacrificed their lives to give us the freedom we enjoy today. Below are the series of events that led India to become a SOVEREIGN SOCIALIST SECULAR DEMOCRATIC REPUBLIC giving all its citizens JUSTICE, LIBERTY & EQUALITY. 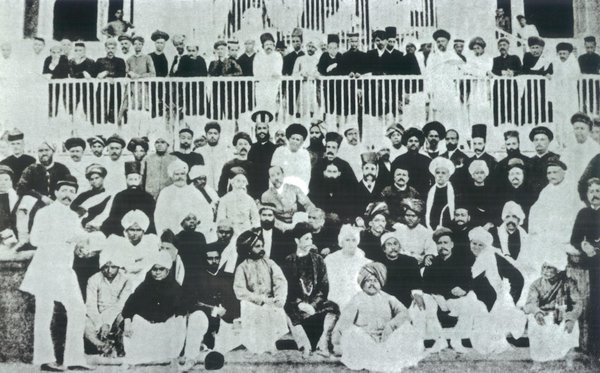 1885: Indian National Congress is formed and the first session is held in Bombay. 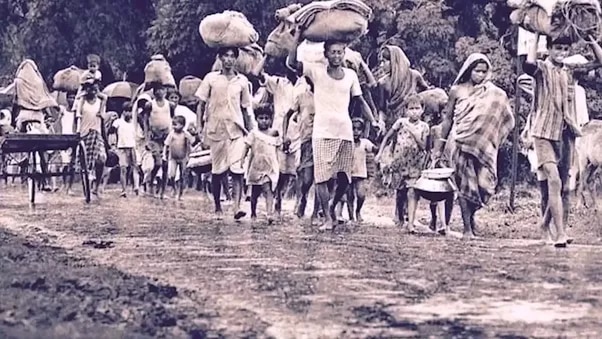 1905: Partition of Bengal led to massive unrest amongst the people calling for the boycott of British goods 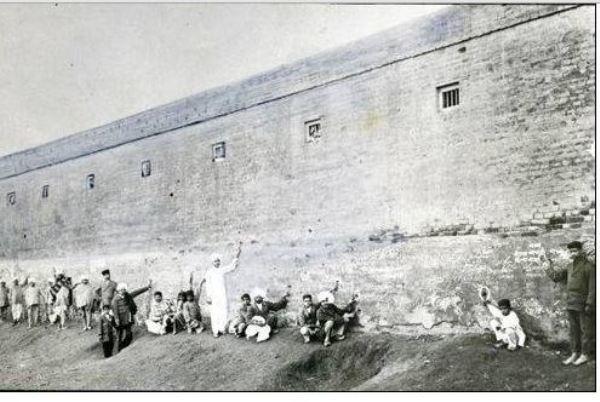 1928: The Simon Commission was appointed in 1927 to suggest political reforms in India by the British government. As no 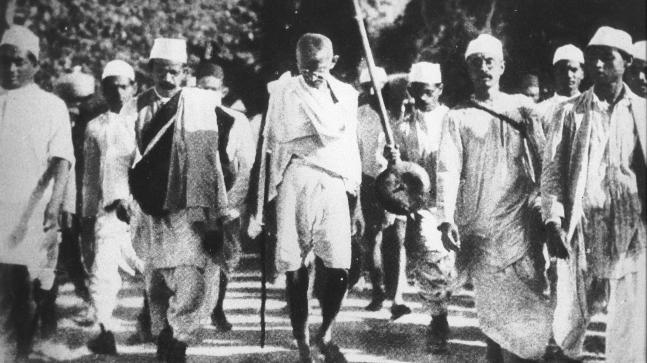 1930: Mahatma Gandhi launched the Civil Disobedience Movement with the Dandi March to protest against British monopoly on salt. He roughly covered 385km on foot. 1931:  Gandhi-Irwin Pact was signed which ended the Civil Disobedience movement granting some political rights to Indians leading to the Second Round Table Conference. 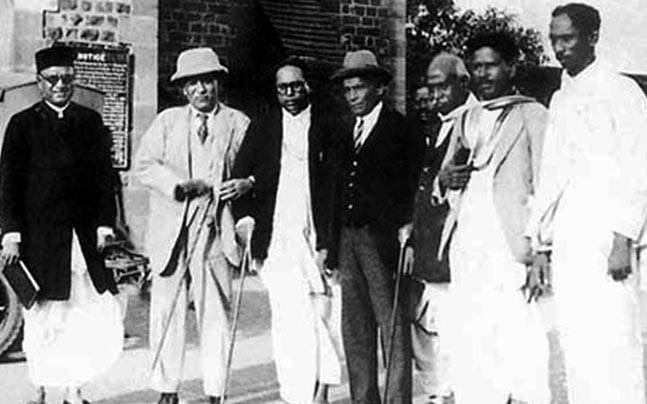 1932: Poona Pact is signed between Mahatma Gandhi and Dr. Ambedkar to reserve seats for the depressed classes. A major step towards fighting untouchability. 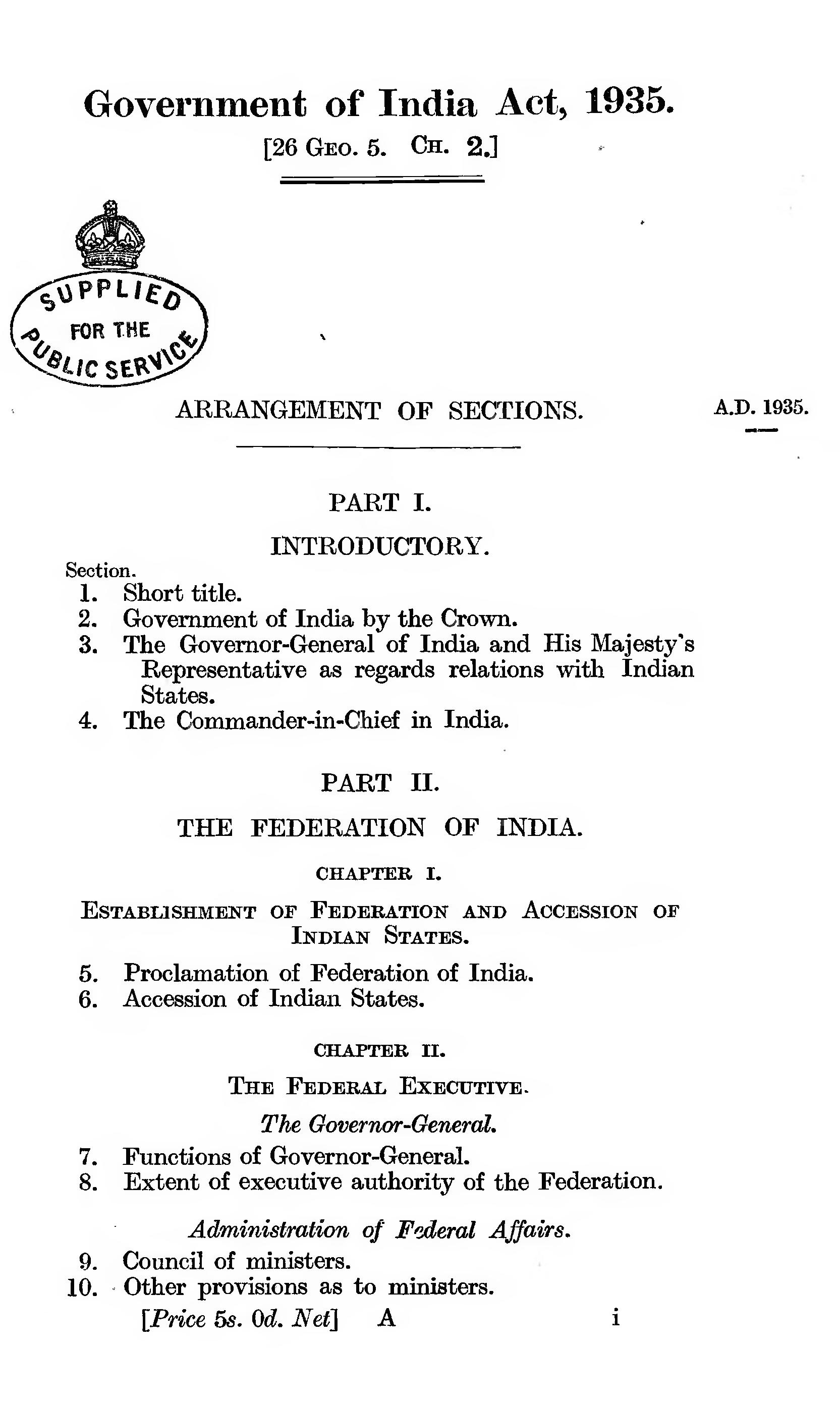 1935: Government of India Act was passed by the British giving Indians rights at the provincial level. 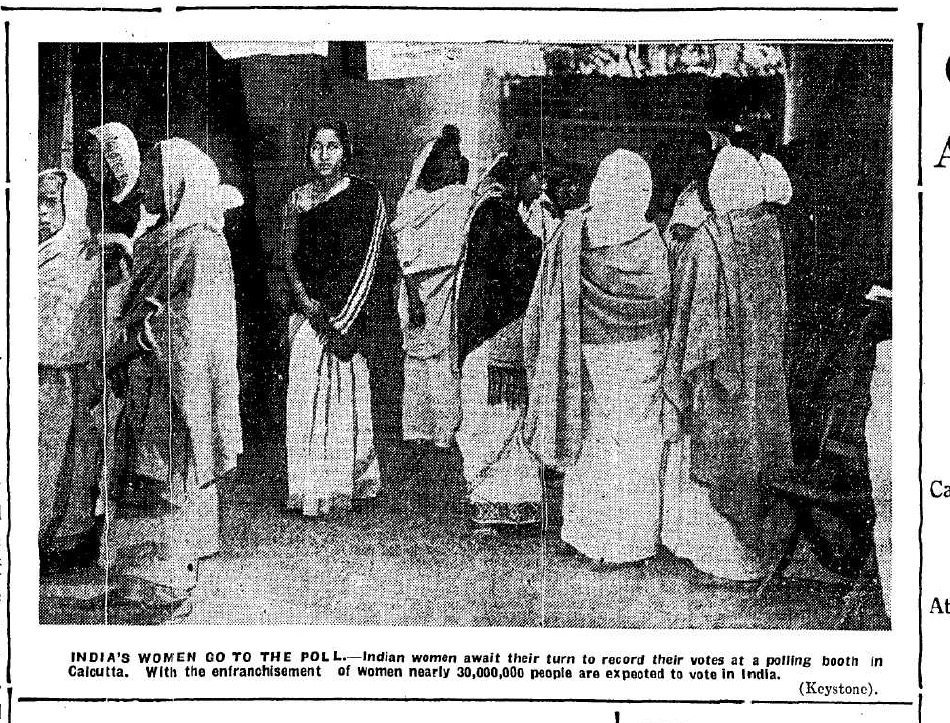 1937: Elections are held in 11 provinces in India with Indian National Congress winning almost all provinces. 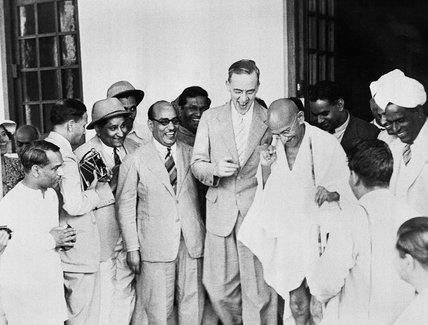 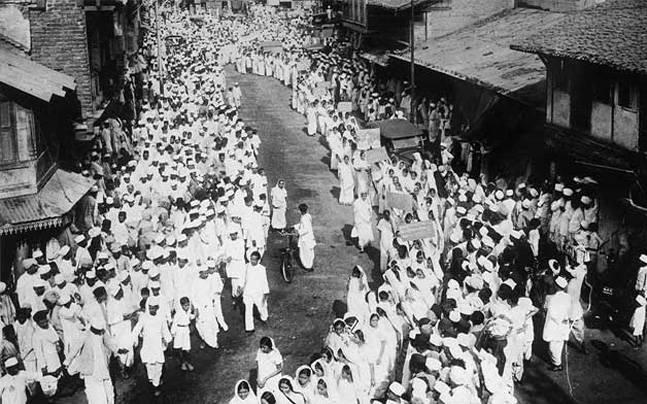 August 1942: Quit India movement is launched and the entire Congress leadership is jailed. 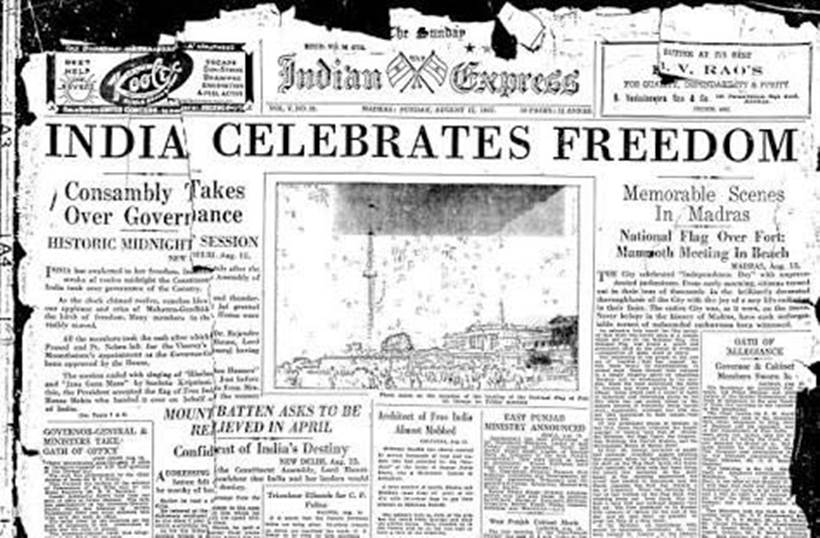 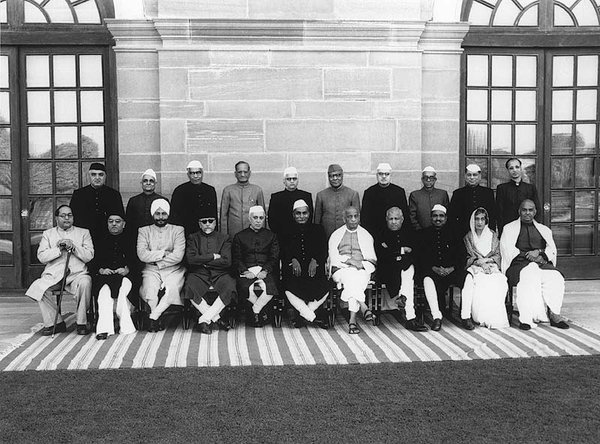