Now, Get Subsidy Before You Get LPG Cylinder 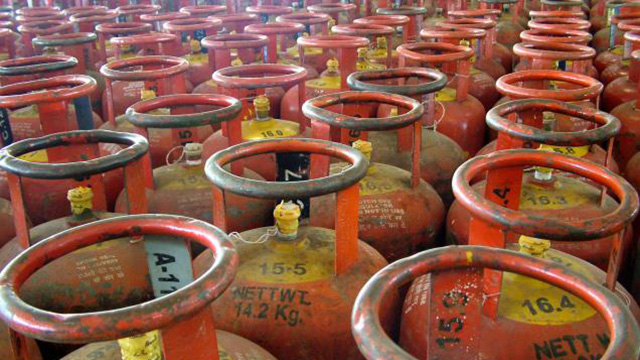 Now, Get Subsidy Before You Get LPG Cylinder

India would be taking its first big step towards the 'delivery revolution' on June 1, 2013 as we move towards a Direct Benefits Transfer (DBT) based subsidy on LPG cylinders. This would be one of the biggest reforms in the Petroleum sector in India,and perhaps the one with most far-reaching consequences.

The system would allow LPG consumers to buy the cylinders at market prices but the government would transfer the subsidy to the bank accounts of consumers at the time of booking, meaning they would not have to pay extra for the LPG cylinders.

According to the press note circulated by the Ministry of Petroleum and Natural Gas, the government has listed the following rules under the new subsidy schemes.

While everyone agrees that there is a need to insulate the common man from the rise in international oil prices, it is equally true that some kind of reforms were needed to ensure that subsidies were targeted effectively. Studies by the Ministry indicated that a large part of the domestic cylinders were being used in the commercial sector, besides re-bottlers who were filling domestic LPG into smaller cylinders used mainly by urban migrants.

What the government is now intending to do is to ensure that the supply side constraints are removed and people seeking a LPG connection don't have to wait. On the other hand, LPG consumers would continue to get subsidy benefits through the DBT route.

A better targeting of LPG subsidy would not only make the system fiscally more efficient, it would also ensure that the common man would not feel the pinch. The only thing remaining to be seen is how soon the scheme can be implemented in the rest of the country.