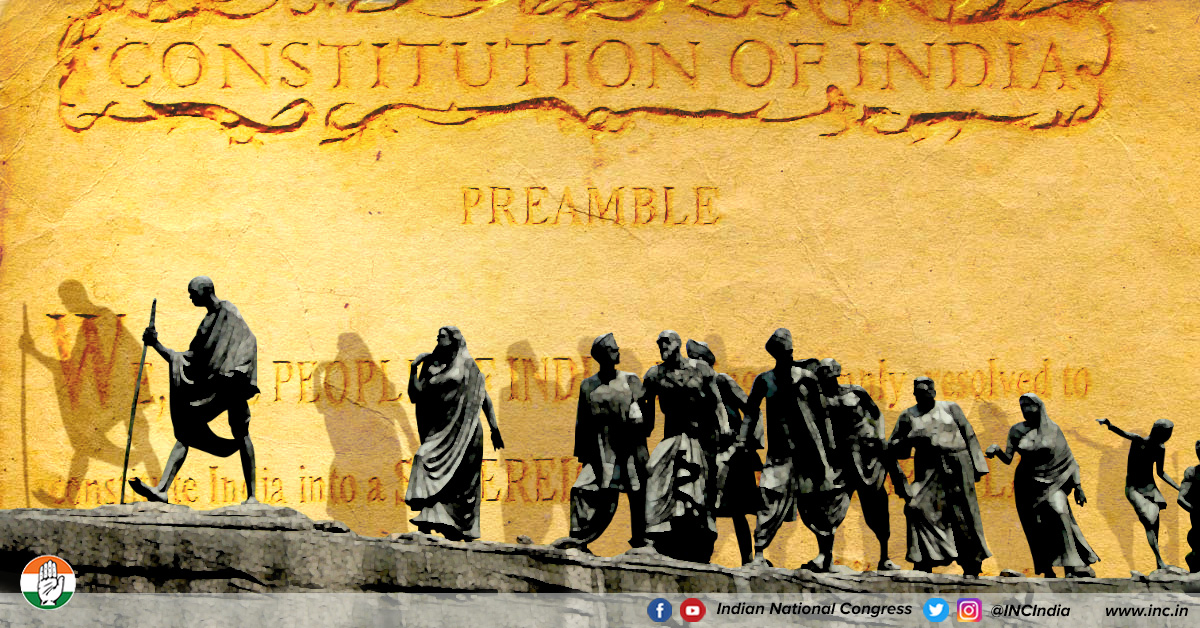 This year, India celebrates its 70th Republic Day i.e. 69 years of being a republic. For 7 decades our country has grown & evolved with the changing times; we have seen economic & agricultural revolutions, great wars & social movements; we have witnessed leaders rise & fall but above all we have maintained the democratic spirit our forefathers based this Republic on.

26th January is a significant day where we honor the Constitution of India, the supreme law of the land, which came into effect on this day in 1950. It is interesting to note that while the constitution was adopted by the constituent assembly on 26 November 1949, the date of 26 January was chosen as the Republic Day because it was on this day in 1930 that the Declaration of Indian Independence (Purna Swaraj) was proclaimed by the Indian National Congress as opposed to the Dominion status offered by the British. This day thus marks the completion of India’s transition towards becoming a sovereign democratic republic.

And to those who wonder why we need to celebrate our constitution, it should be noted that our constitution, apart from being the backbone of our democracy is the most unique one in the world. It is the largest, most comprehensive constitution in the world that details the fundamental rights and duties for its citizen. It maintains the perfect balance of rigidity and flexibility which allows the constitution to evolve to become better, but not regress from its basic structure. The values of justice, liberty, equality and fraternity, ingrained in the preamble, ensure that the hopes and aspirations of the citizens are protected, and that the citizens can look upto it in times of crisis.

This day then should also serve as a reminder to everyone that India, that is Bharat, is a union of states, as outlined in article 1 of our constitution, where different people come together despite their differences to form one country because they believed that they could do better together. In a time when the world is increasingly polarised, and divisive politics are on a rise, we must stand together, united in our diversity to pave a path that even the rest of the world can follow.

So this year, let’s go back to our roots and work towards those ideals of justice, liberty, equality and fraternity that make us proud to be an Indian. Jai Hind. Jai Bharat.