A major point of debate for any election in India is the election manifesto, which every competing party releases prior to the election. It gives voters an insight into the party’s vision for the state and the nation by covering all sectors.

The Congress party has a history of churning out election manifestos that provide a holistic representation of the needs of the country. Over the years, veteran politicians and policy experts have come together to produce manifestos that are both inclusive & progressive and most importantly in line with the Congress’ ideology.

For its 2019 campaign too, party President Rahul Gandhi recently announced a 19- member manifesto committee, bestowing them with the responsibility of countering the BJP’s undemocratic agendas through a manifesto which is truly for the people.

The members of the esteemed committee are all accomplished in their own ways and promise a holistic perspective of development which focuses on providing jobs to the youth of the nation, ensuring that the poor and marginalised are empowered, and essentially try to undo the damage to the economy which the NDA government has inflicted.

Here’s a brief overview of each of the members:

Manpreet Badal has been included in the committee for his expertise in the finance sector. He has served as a finance minister in the Punjab state cabinet and was entrusted with the duty of drafting the Congress’ manifesto before the 2017 Punjab assembly elections. He shall with be working closely with Mr. P Chidambaram. Mr. Chidambaram is one of the most seasoned politicians and attorneys in India who has served as the minister of finance during four government tenures and has held two other union cabinet minister positions. He is one of the senior-most members on the panel and comes with the experience of drafting several of Congress’ previous election manifestos. An MP from Silchar, Assam, Sushmita Dev is the current chairperson of the All India Mahila Congress Committee. She’s a lawyer by profession and will look after the provisions related to women empowerment in the manifesto and the Women’s Reservation Bill. 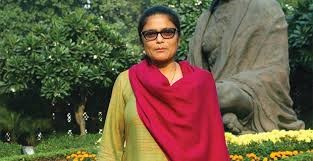 Professor Gowda holds a PhD in Public Policy & Management and is currently in charge of All India Congress Committee’s research division. With years of experience in policy making, his presence in the committee is a big plus. 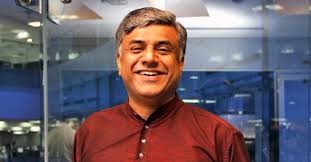 Having served as the Chief Minister of Haryana for 9 years, Mr. Hooda brings years of experience to the table. Coming from Haryana, he has worked with multiple farmer’s associations and his expertise in the field of agriculture will be invaluable to the committee. Jairam Ramesh has served as a union minister of two different ministries under the UPA 1 and 2. He is highly experienced in the sectors of rural development and matters regarding the environment and forest conservation. Ramesh is currently serving as a member of the International Advisory Board (IAB) which gives strategic policy advice to the Executive Director of United Nations Environment Programme (UNEP) on the programmatic direction of International Environmental Technology Centre. He was also one of the prominent members in the 2014 manifesto committee. 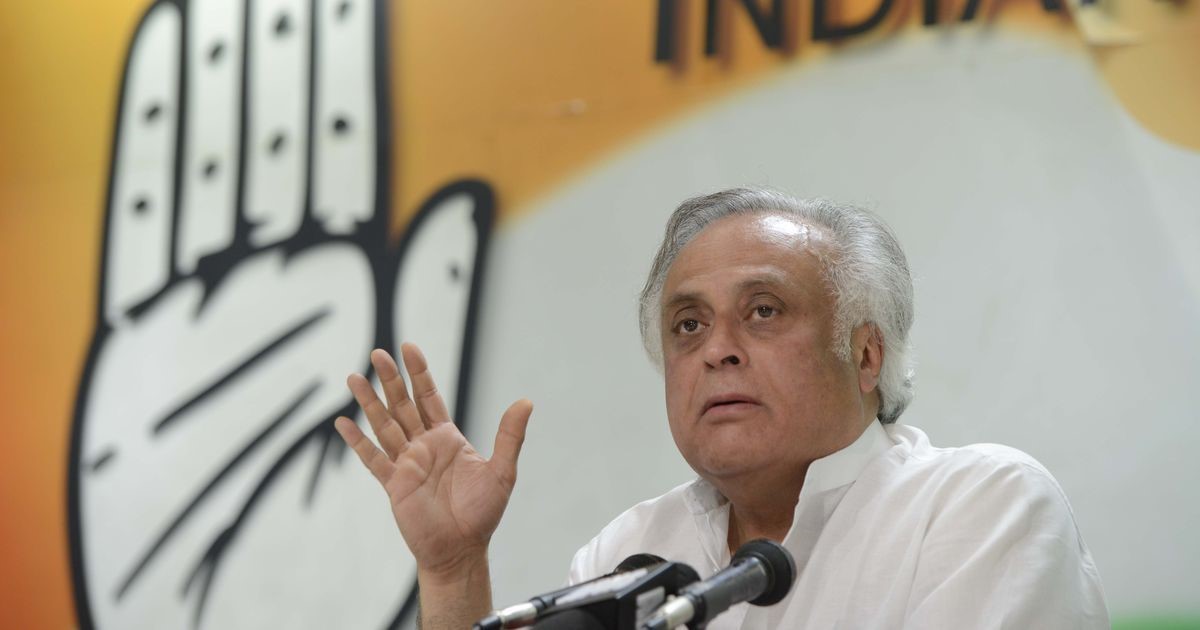 Mr Khurshid, a four time union minister, is also a professor of law and a practising attorney. He has been a key member of Congress since the time Indira Gandhi was in power. His contributions and experience in matters of external affairs and finance have made him a valuable addition to the committee. 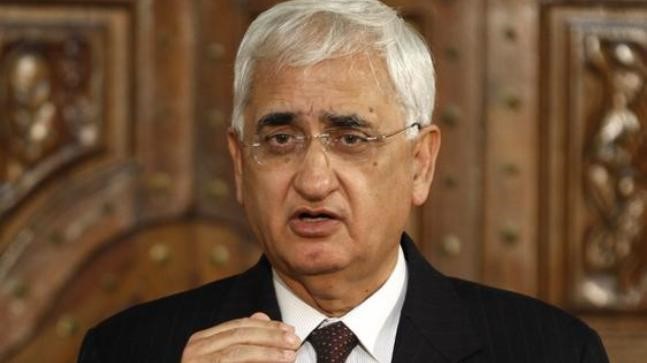 Bindu Krishna is a Congress leader from Kerala. In 2016, she took charge as the President of Kollam District Congress Committee. She was only the second woman DCC President in Kerala's history. Her presence will ensure that the interests of the people from Kerala is represented. 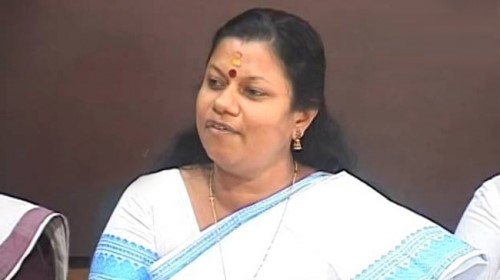 Selja Kumari is currently a serving MP in the Rajya Sabha from Haryana. She has had a prolific political career, and has served as a Lok Sabha MP on 4 different occasions. Her experience as a minister of Social justice and  Empowerment makes her an integral part of the committee. 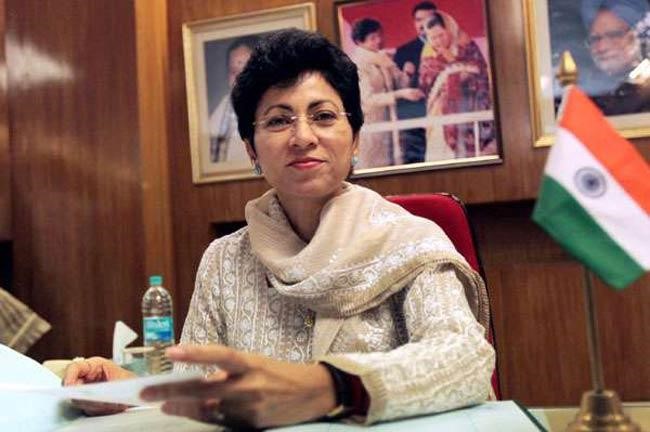 Raghuvir Singh Meena is a member of the Congress Working Committee and also the serving Vice President of Rajasthan Pradesh Congress Committee. He has served as both MLA and MP from Rajasthan and is known for his contribution to the Dewas Water Project during Ashok Gehlot’s government in Rajasthan. Bhalchandra Mungekar is a former member of the Rajya Sabha, and has served in the Planning Commission, the Agricultural Price Commission of India and the Indian Institute of Advanced Study. He specialises in agricultural economics and is an expert on B. R. Ambedkar. 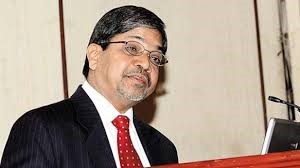 Meenakshi Natrajan is one of the youngest members of the committee. She is a two time MP from Mandsaur and a trusted confidant of party President Rahul Gandhi ji. She has also served as a Member of the Committee on Personnel, Public Grievances, Law and Justice and that of the Committee on Empowerment of Women. 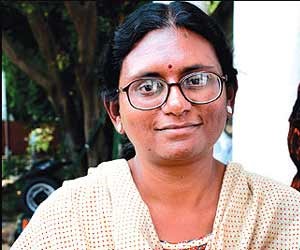 Rajni Patil is a Rajya Sabha MP from Maharashtra. She was recently made the in-charge of Congress in Himachal Pradesh. Her experience in both states will ensure that their interests shall be well represented in the the manifesto. Mr. Sam Pitroda is an internationally respected telecom inventor, entrepreneur, development thinker, and policy maker who has spent 50 years in information and communications technology (ICT) and related global and national developments. He has been an advisor to the Congress party since Rajiv Gandhi’s time and was responsible for telecom and milk revolution in India. He is currently the serving chief of Indian Overseas Congress Committee. Sachin Rao is an MBA in corporate strategy and international business from Michigan Business School and he manages Youth Congress and NSUI organisational setups. He is also a strategic advisor to Rahul Gandhi’s team. 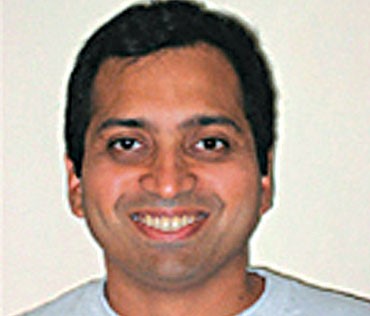 Tamradhwaj Sahu is a member of parliament to the 16th Lok Sabha from Chhattisgarh. He has actively worked for the Sahu Samaj Cultural Activities, and involved in Ramayan Katha and is a prominent representative of the minority communities in the committee. 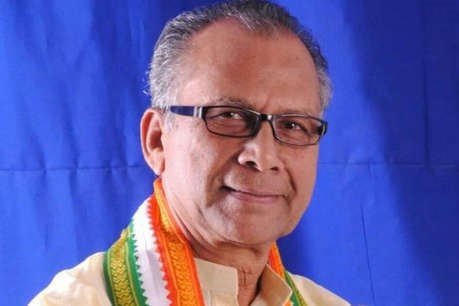 Mukul Sangma is a former chief minister of Meghalaya and one of Congress’ most prominent names from the North East. He was applauded during his term as chief minister for bringing into effect schemes like the Meghalaya Health Insurance Scheme and Special Wedding Assistance Scheme. Recently he launched a Career Guidance Program to offer specialized coaching support for underprivileged students and will be an important representative of the North East in the committee. 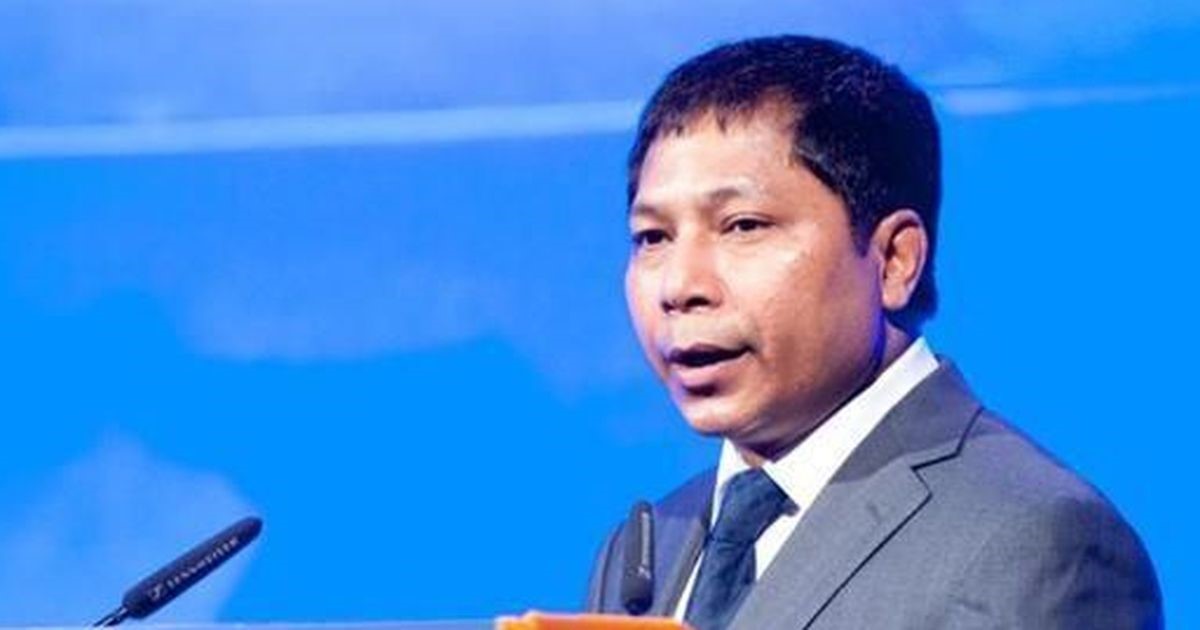 Dr. Tharoor is a former diplomat par excellence turned politician. He is an MP from Thiruvananthapuram, Kerala. He has also served as a minister of state for External Affairs and Human Resource Development. 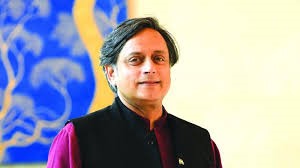 Lalitesh Tripathi is one of Congress’ most promising young leaders from Uttar Pradesh. He was handpicked by Rahul Gandhi to represent the concerns and aspirations of the youth of Uttar Pradesh in the committee.