The Young Guns of Congress 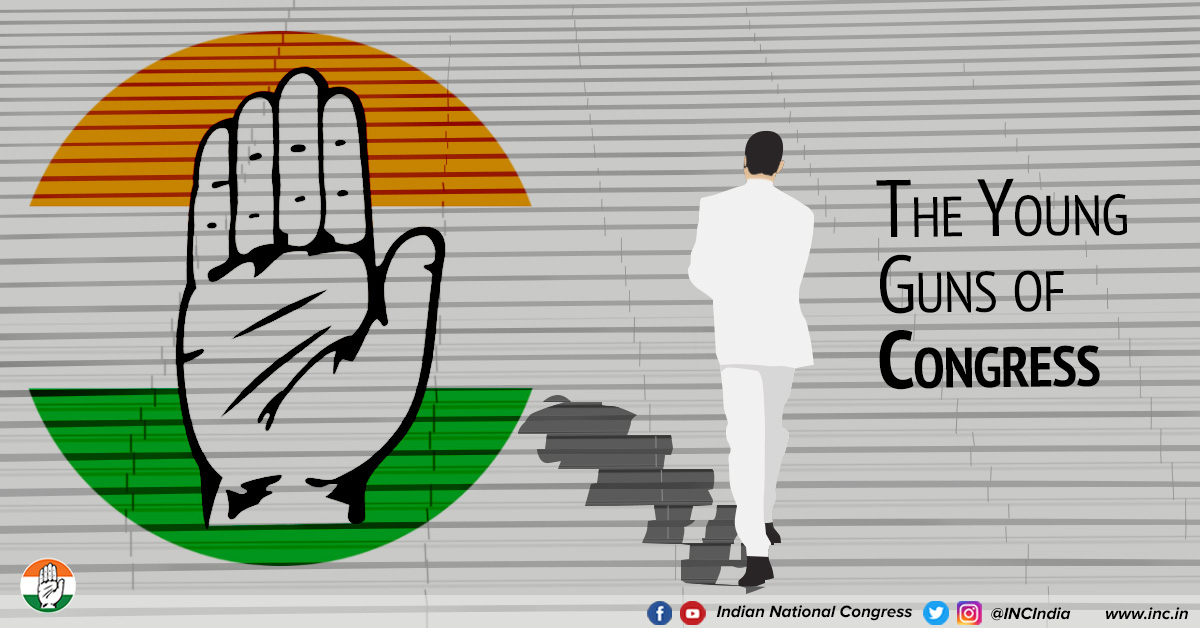 The Young Guns of Congress

When Rahul Gandhi became Vice President of the Indian National Congress, one of his first moves was to create a platform for young leaders to come to the forefront of strategic decision making. He wanted to instil a new way of thinking in the party, one that would connect with the youth of the country & one that would help the party reach out to them. 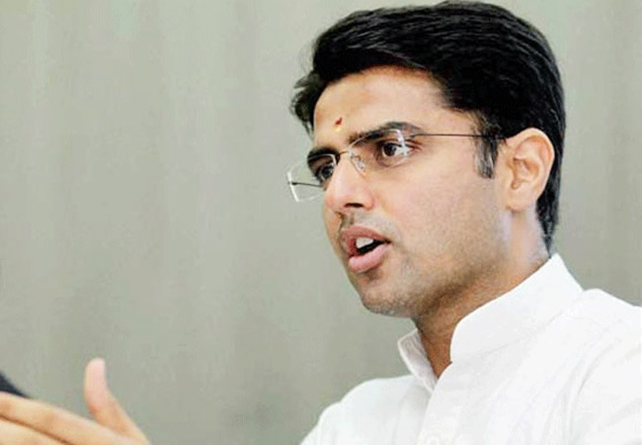 One of the most promising young leaders is former Lok Sabha MP, Sachin Pilot. Born in UP but brought up in Delhi, Sachin Pilot has a degree from St. Stephens College & an MBA from Wharton School of the University of Pennsylvania. He served as a Member of Parliament from Ajmer under the UPA 2 government and was also the Minister of Corporate Affairs under former PM Dr. Manmohan Singh. Currently, Sachin Pilot serves as the President of Rajasthan Pradesh Congress Committee and is fervently preparing for the upcoming Rajasthan elections. He is also the first Union Minister to be commissioned as an officer in the Territorial Army, a move he took to follow in his father, Rajesh Pilot’s footsteps.

Throughout his political life, Sachin Pilot has been a vociferous voice for good governance, farmer’s rights, youth employment and women’s rights. 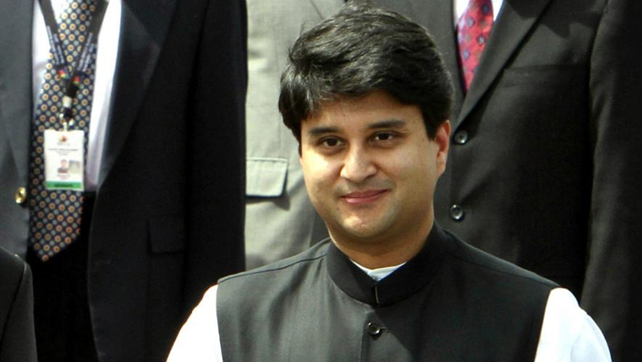 As a young leader, Jyotiraditya Scindia has staunchly defended equal rights for all Indians, corruption free governance and farmers rights. He has also championed the need for quality education & use of technology. 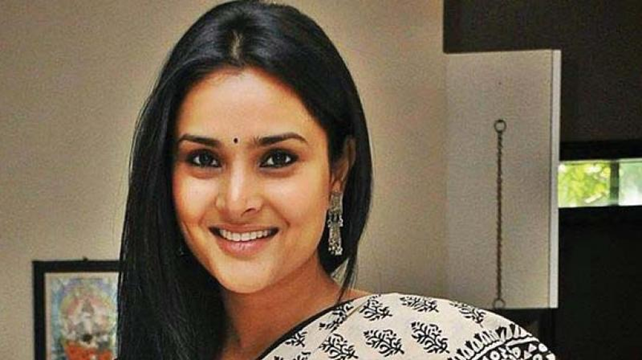 Also known as Ramya, Divya Spandana is a well known Kannada actress & former Lok Sabha MP from Mandya. She’s acted in over forty films & received multiple awards for her prolific performances. Ms. Spandana took up politics in 2012 when she became a member of the Indian Youth Congress, in 2013 she contested by-polls from Mandya, Karnataka and won. She is currently the national head of Congress’ digital team & was given the task of reviving the party’s social media presence.

Divya Spandana has received a great deal of praise from numerous media outlets on transforming the party’s political image & digital footprint. She has keenly used social media to tap into the youth voice & connect with younger people on a personal level. As a young and talented leader she understands what the young people in this country are interested in & what they’re looking for in a political party. 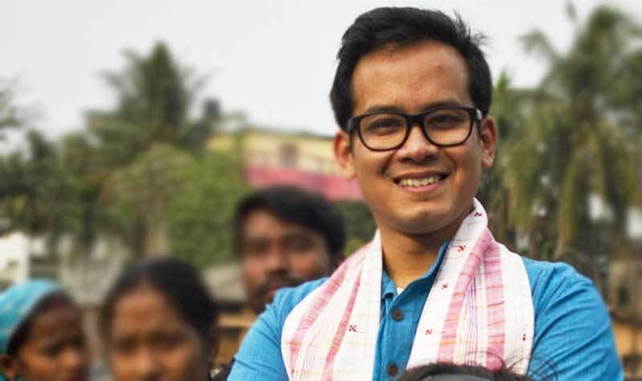 One of the most promising young leaders in the North East, Gaurav Gogoi is a sitting Lok Sabha MP from Kaliabor, Assam. Mr. Gogoi has a degree in Education & Technology from New Delhi & Masters in Public Administration from New York University. As a representative of the state of Assam, Gaurav Gogoi has been a strong advocate for the people of North East India and the needs of the region. He has also steadfastly defended the NRC & subsequently spoken openly about the mishandling of the same by the BJP govt. 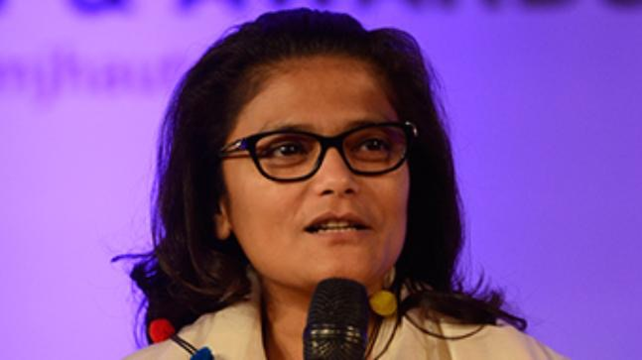 An MP from Silchar, Assam, Sushmita Dev is the current chairperson of the All India Mahila Congress Committee. She’s a lawyer by profession and has studied in both Delhi & London. Ms. Dev has been one of the strongest proponents of women’s rights & empowerment in the Congress party & has advocated for the implementation of the Women’s Reservation Bill. She has recently been appointed to the 2019 Manifesto Committee to help the party prepare the most inclusive manifesto, that focuses on empowering women & marginalised communities. 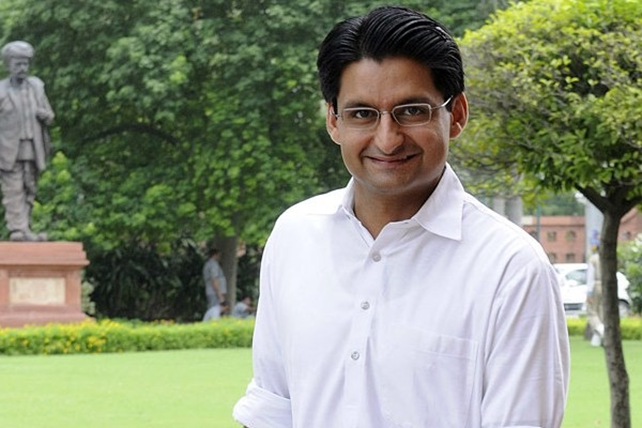 Deepender Singh Hooda has been a strong proponent of farmer rights & agricultural reform. He has also focused heavily on youth employment in Haryana during his campaigning.