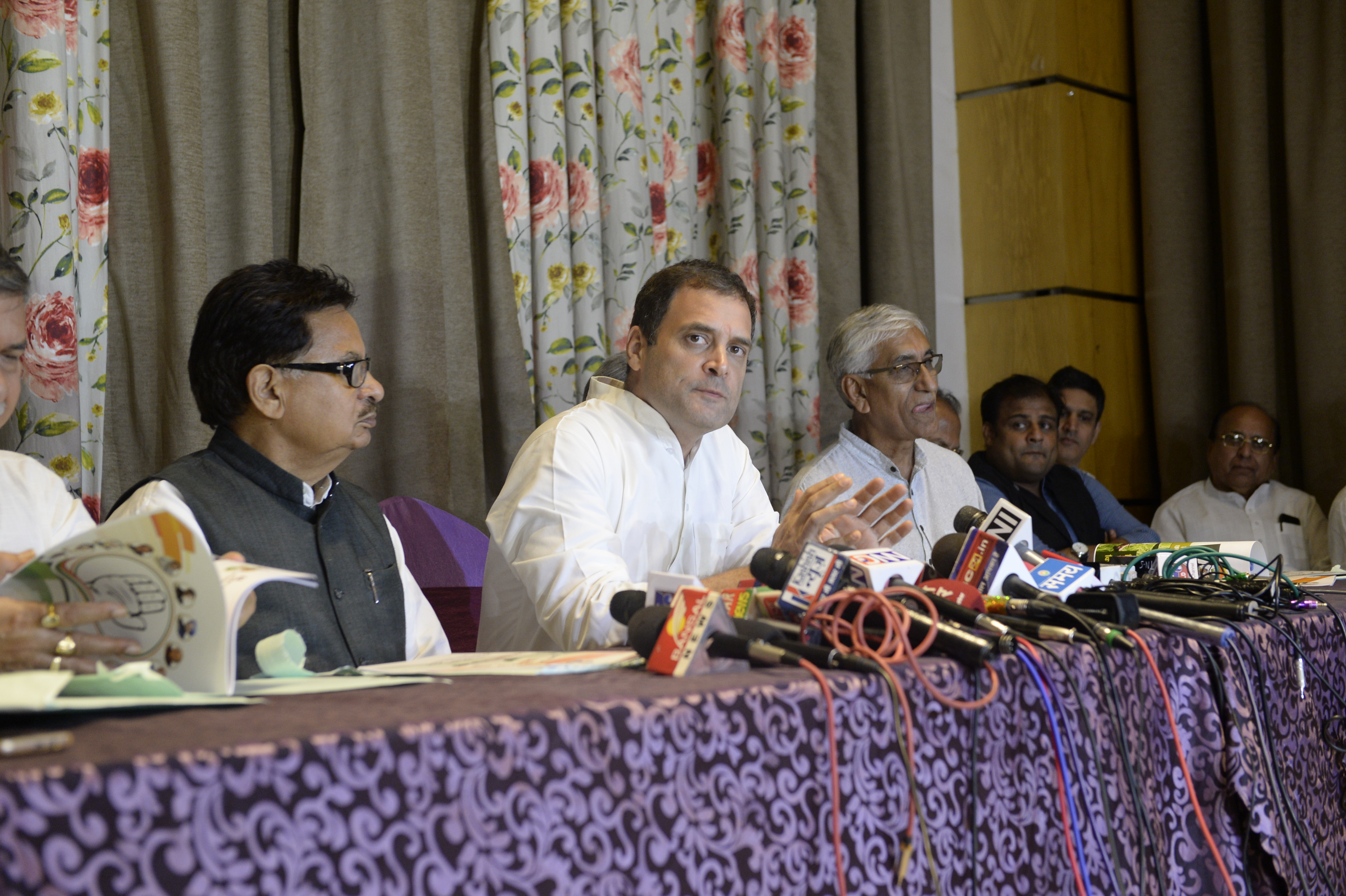 Congress has zeroed down 36 major points of policy making incorporated in the manifesto, addressing various quarters of society and their interests. The prominent features include

CLP leader T.S Singh Deo, who was also the Congress Manifesto Committee Chairman helmed the process of amassing suggestions from the public. He elaborated that this manifesto is dedicated to Rahul Gandhi's vision for Chhattisgarh and it's people and has been compiled with Gandhi's own inputs.