BJP is out of time: Tom Vadakkan 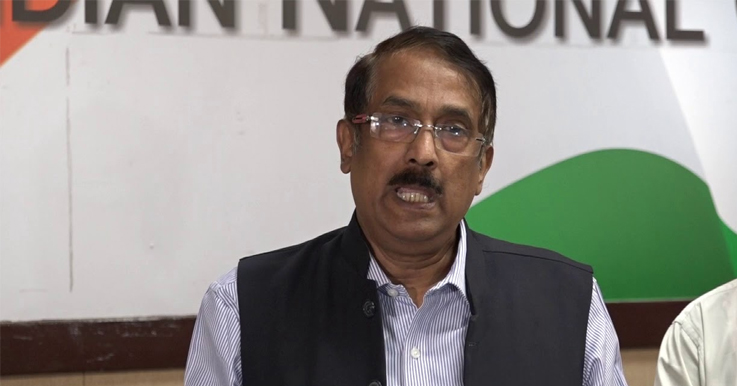 BJP is out of time: Tom Vadakkan

In a press briefing Tom Vadakkan, spokesperson of the Indian National Congress, talked about the hypocrisy of Prime Minister Modi. Before becoming Prime Minister Mr. Modi said that rising prices of fuel showed the incompetency of the government and that Prime Minister at the time, Dr. Manmohan Singh, should reduce the price of fuel.

The BJP and Prime Minister Modi have been involved in campaigning for the last three days but they should know that they are out of time. EVM machines are out of order, the story being told is that it is because of the heat, but how is it that even at 7 am these machines were not functioning. Complaints have been made to the election commission but to no avail. It is time that the people of India tell the BJP that they are out of time so that efficient parties can take over.