BJP is playing a cruel joke on the nation: RPN Singh 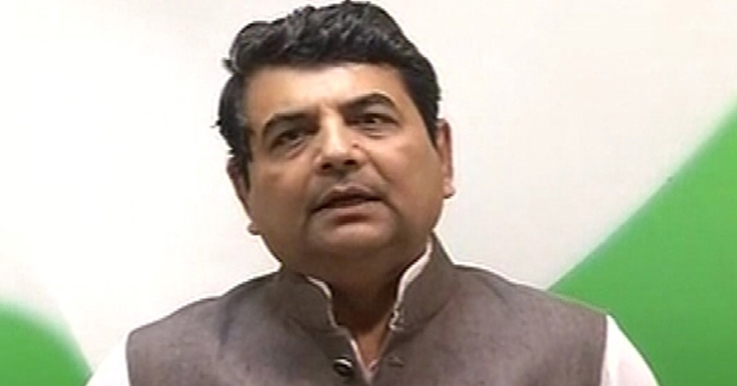 BJP is playing a cruel joke on the nation: RPN Singh

Congress Spokesperson RPN Singh today slammed Mr. Modi and his government for reducing the price of fuel by 1 paise after 16 consecutive days of price rise. While Mr. Modi is ready to spend hundreds of crores to buy MLAs in Karnataka and Rs. 4343 crores on advertising but he is willing to reduce just 1 paise for fuel. Singh termed this a cruel joke played by the government on the people.

Mr. Singh said that the fixed price of crude oil is what the price of fuel is based on. Even though the price of crude is less than it what was during the UPA II government, the price of fuel hasn't been brought down proportionately. This is because the excise duty has been increased heavily. He asked Mr. Modi to explain where the Rs. 10 lakh crore earned by the fuel prices to the country.

While Mr. Modi is off on foreign trips again, but there is no agenda nor is anything being done, Mr. Singh said. A photo-op is not what makes foreign policies. The foreign trips Mr. Modi takes should not be focused on photo–ops but on working to see how mutually beneficial policies can be formulated with the country.