BJP’s war on the environment 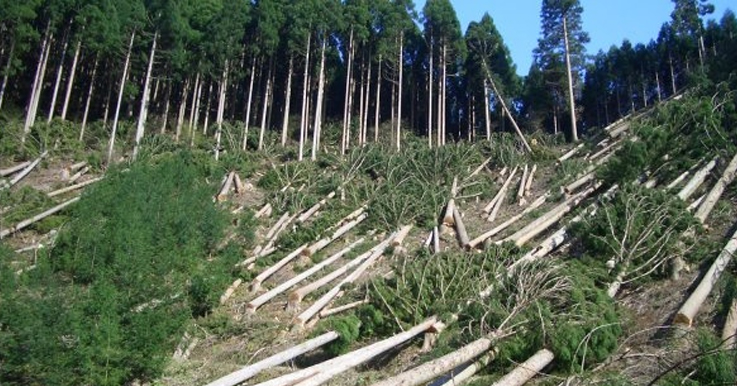 BJP’s war on the environment

On World Environment Day, the Congress released a video on Twitter shedding light on the BJP government’s policies that are effectively destroying India’s forests and environment. With the dilution of the Forest Rights Act, it has become easier for companies to flout environmental norms. One of the changes the government made was to take away the gram sabha’s right to oppose the clearing of forest lands for industrial activity.

Another change to the existing law the Modi government made was to reduce the area of clearance for industries to be set up near national reserves from 10 kilometers to 100 meters.  The Environment Ministry also allowed coalmines with less than 16 million tons per year capacity to expand without a public hearing. The scope of the National Green Tribunal has been reduced. Construction and quarrying in the Western Ghats are destroying the natural and fragile eco-system.