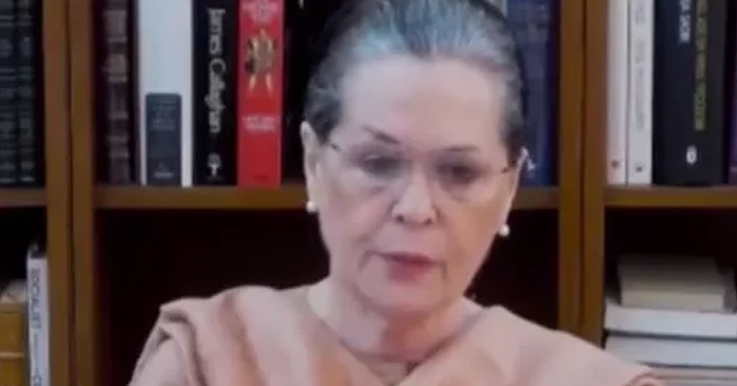 The Congress Working Committee (CWC) meeting was called on 2nd April to discuss the Covid-19 crisis in the country. The meeting was virtual and done through video-conferencing in compliance with social distancing. The CWC were critical of the government’s measures but at the same time continued to urge support as India fights the pandemic.

Congress chief Smt. Sonia Gandhi was the first to speak and demanded a minimum relief programme. “Close to 90% of our fellow Indians toiling in the unorganised sector are extremely vulnerable. The economic consequences of the pandemic threatens to destroy their livelihood. We owe them our full and constructive support,” she said.

On one side, former prime minister, Dr Manmohan Singh, said all parties including the Congress are united in fighting coronavirus, Rahul Gandhi and Priyanka Gandhi Vadra were critical of the centre and raised concerns over the way the lockdown was announced. They said it was haphazard, arbitrary and done without sufficient preparations.

Rahul Gandhi accused Prime Minister Narendra Modi of burying his head in the sand, saying that he had ignored all of Rahul Gandhi’s calls when he had been raising the issue of India’s preparedness since the outbreak in China.

Former finance minister P Chidambaram spoke about the economic impact of coronavirus, saying the economy was bound to be hit but the situation has “worsened” due to the way the government has responded.