Is the RSS ready to change, asks RS Surjewala 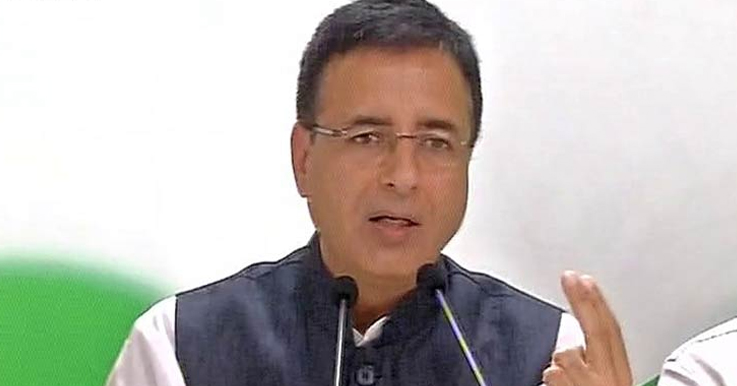 Is the RSS ready to change, asks RS Surjewala

Former President Pranab Mukherjee visited the RSS headquarters in Nagpur where he reminded the cadre of the pluralistic fabric of India. He highlighted the need to remove public discourse from violence – both verbal and physical. Mr. Mukherjee reminded the Modi government to follow the Rajdharma that was founded on diversity, multiculturalism, nonviolence, and assimilation of ideas. In his speech, he also spoke about the importance of ensuring the welfare of the people and pointed out that an unchecked exercise of authority and attacking institutions is pseudo-nationalism. He reminded the RSS and the Prime Minister that Indian nationalism is Constitutional Patriotism.

In a press conference, AICC media in-charge RS Surjewala asked whether RSS was ready to adapt to India’s values of secularism, pluralism, tolerance, non-violence, and diversity. He asked whether the RSS was ready to give up their prejudices about women, Dalits, minorities and backward communities and accept rationality and scientific temper.

Mr. Surjewala asked the RSS whether it was ready to change or if by inviting Former President Pranab Mukherjee they were hoping to gain social and political sanctity.