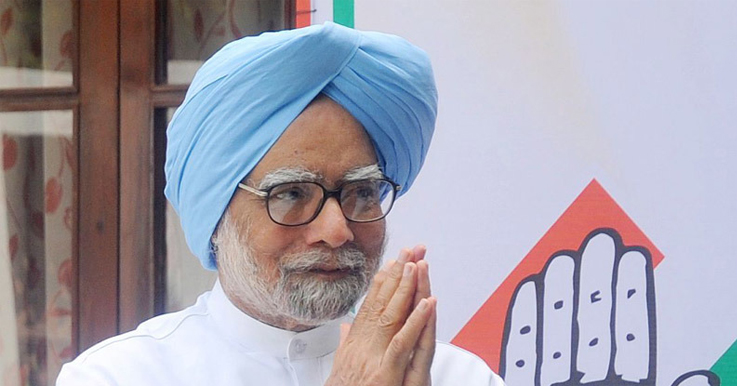 On the 13th of May, Dr. Manmohan Singh and other senior leaders of the Congress party wrote to the President of India to bring to his attention that the Prime Minister of India used language in a rally in Karnataka that was unbecoming of his post. The letter refers to a public speech PM Narendra Modi made on the 6th of May in Hubli Karnataka where he threatened the leaders of the Congress party.

Rahul Gandhi, the President of the Congress party tweeted about the increase in fuel prices. The government had not increased the price of fuel for 19 days leading up to the Karnataka election but on the 14th, soon after the voting finished, the price of fuel rose by 17 paise to a four year high. In Delhi petrol increased from Rs. 74.63 a litre to Rs. 74.80 a litre while diesel went up from Rs. 65.93 to Rs. 66.14 a litre. Mr. Gandhi led a protest march against the unaffordably high fuel prices in Karnataka on the 7th of May. 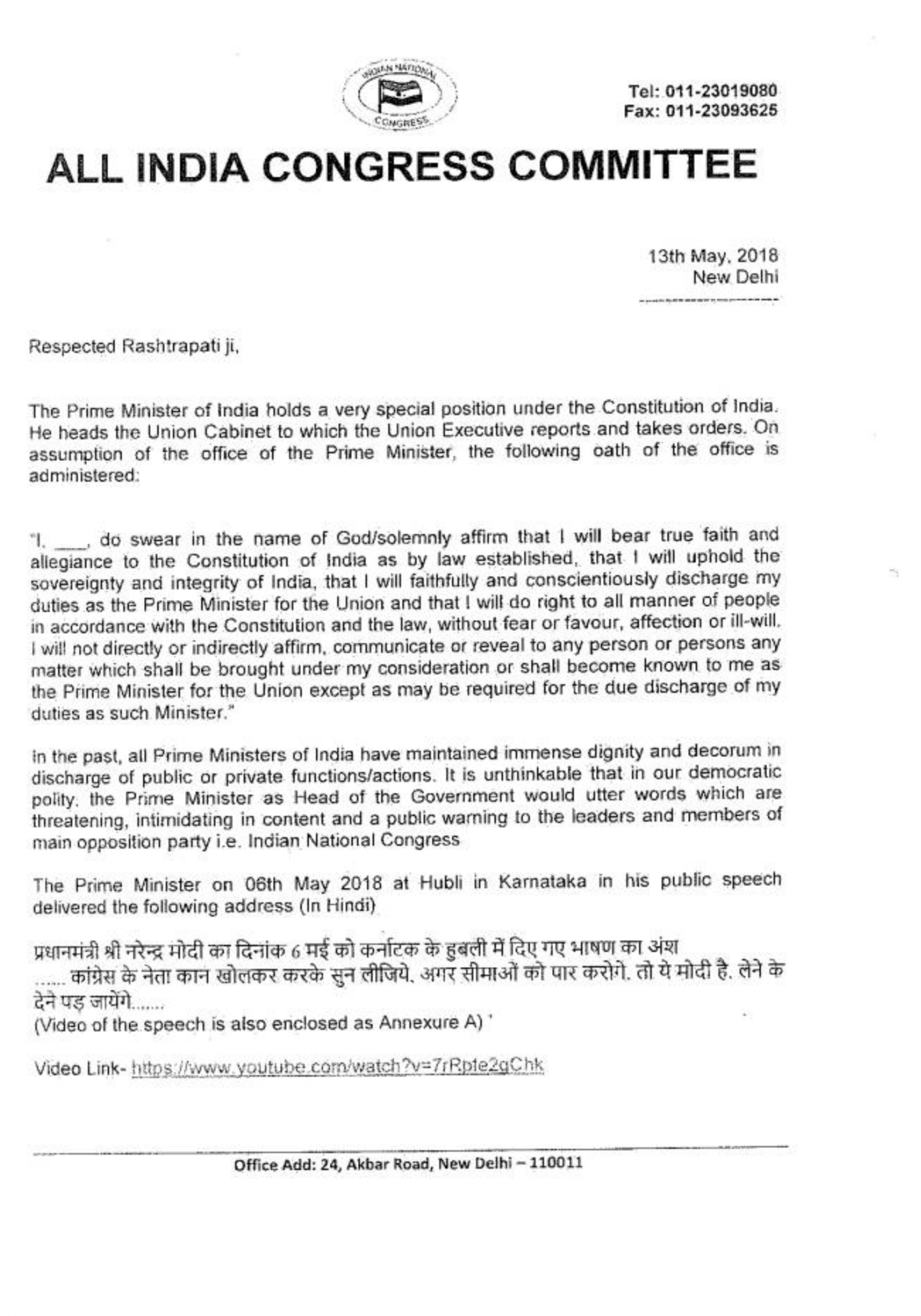 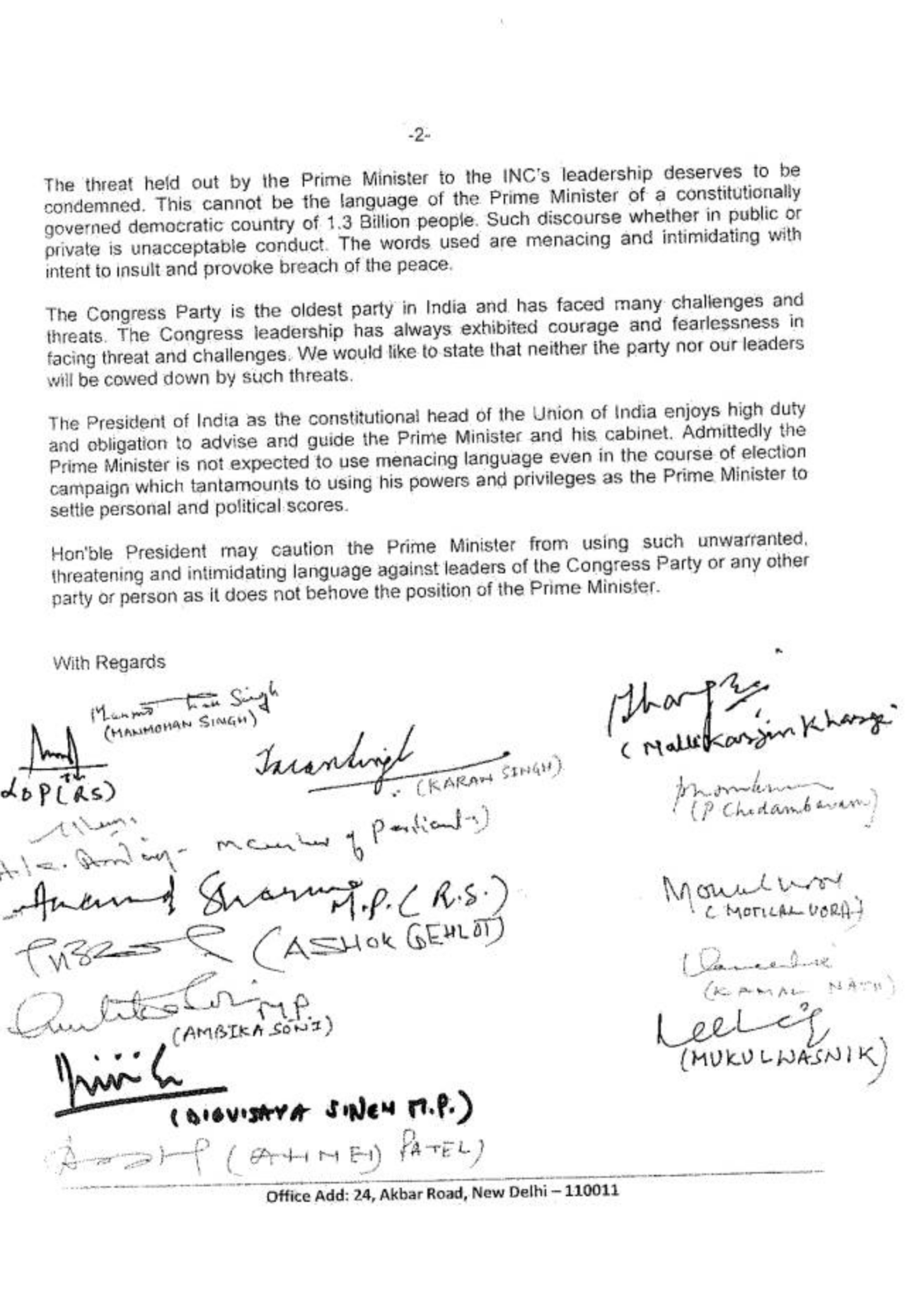