Remembering the legacy of Rajiv Gandhi 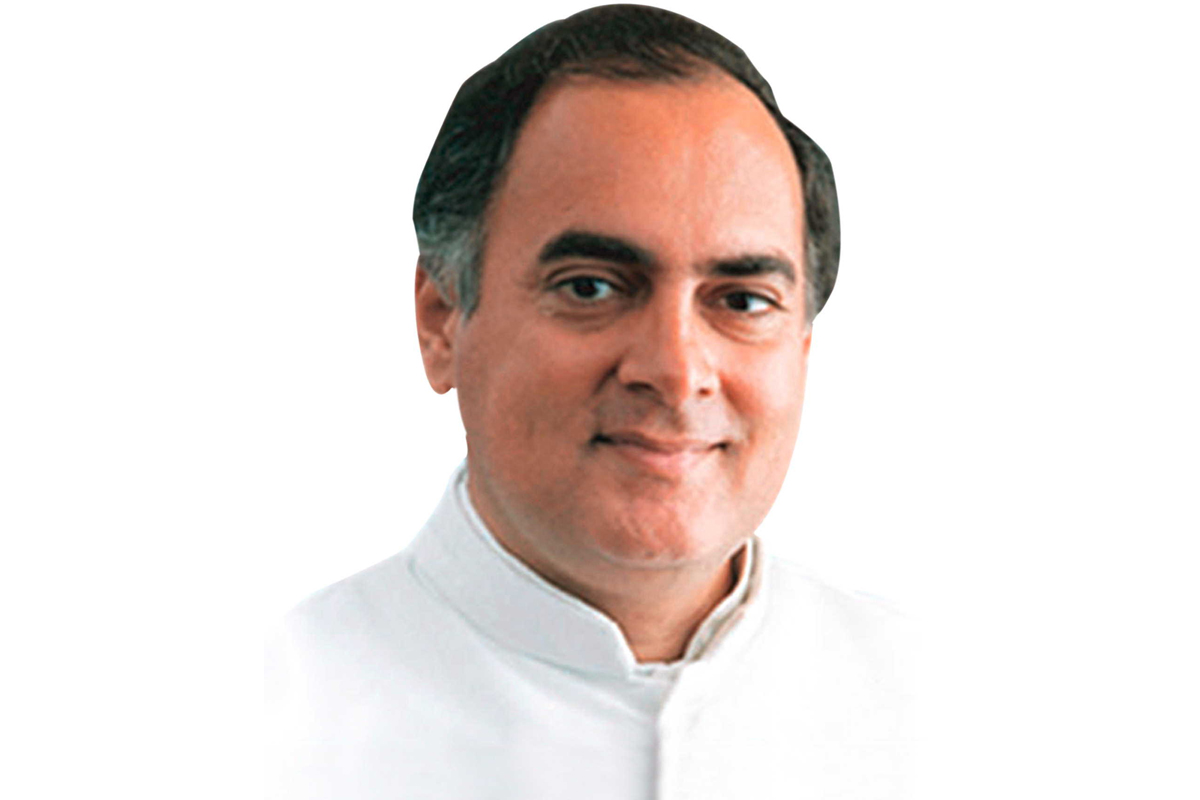 Remembering the legacy of Rajiv Gandhi

On the 27th anniversary of the martyrdom of Former Prime Minister Rajiv Gandhi, Congress President Rajiv Gandhi and UPA Chairperson Sonia Gandhi were among many who paid rich tributes at Veer Bhumi.  Taking over as Prime Minister after his mother Indira Gandhi's assassination in 1984, he was the youngest Prime Minister of India at the age of 40. His vision for India was what led to reforms and policies that continue to shape the country even today. From reforming the Panchayat system to the education sector, his work to better the lives of the people of India led to rapid growth and advancements in the country.

He strengthened the Panchayati Raj, bringing democracy to the grassroots and recommended a 33% reservation for women in the Panchayats. Understanding the importance of connectivity, he also initiated the formation of MTNL and installing PCOs around the country. Known for his clean image and dedication to the country, he paved the way for India’s future. He stood for the youth and for hope and inspired millions of Indians. 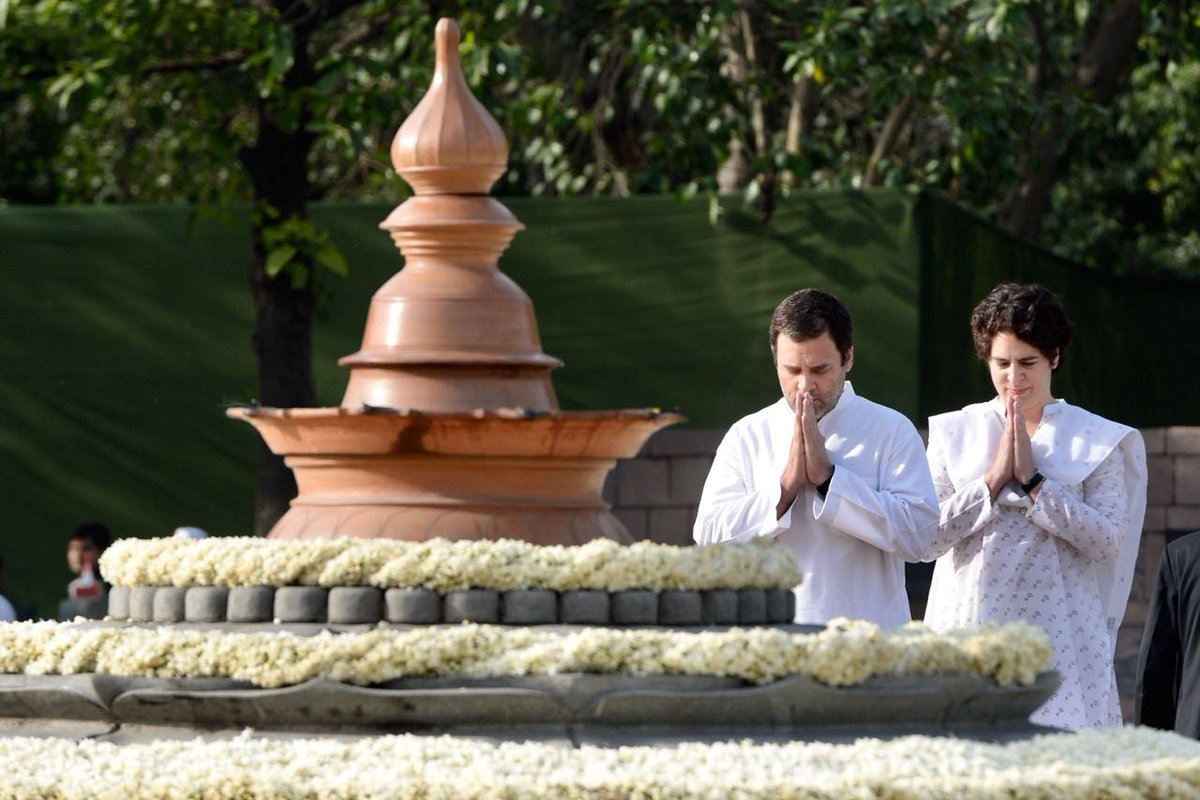